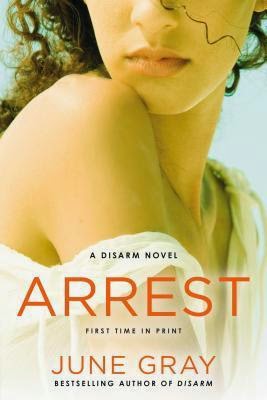 Life begins at happily ever after…

For Elsie and Henry, getting married and buying a house is only the beginning of their passionate new adventure. Elsie is flourishing in her job while Henry embarks on a new career as a police officer. Everything, it seems, has finally fallen into place.

Just when it’s all smooth sailing, they face life-altering changes that make Elsie question her ability to adapt. With Henry’s job putting him in constant danger, she watches helplessly while he slips back into his old habits. Elsie must find a way—through any means necessary—to prevent the past from repeating.

With the sand constantly shifting underfoot, Elsie and Henry have to figure out how to strengthen their bond—before they end up losing what matters most…

Source: eARC for Honest Review from Berkley Trade
Genre: Adult Contemporary
Part of a series but can be read as a standalone

"How many more chances can she give you, Henry?"

So, I LOVED the Disarm Serials/Novel so I could NOT wait to read Arrest to find out what has happened with Henry and Elsie.  However, once I started to read this one I felt like I was reading Disarm again with the same issues but now Henry is a LEO instead of Military.  Which left it predictable and very repetitive.

Holy cow what a hot dysfunctional mess Elsie and Henry are. Basically their relationship is quite unhealthy. They love each other hugely but can't communicate expect sexually which gets them into a world of trouble.  Henry retreats internally and Elsie pushes and pushes until they blow apart and then on the brink of loss then they pull their big girl and boy panties up and get their shit together. 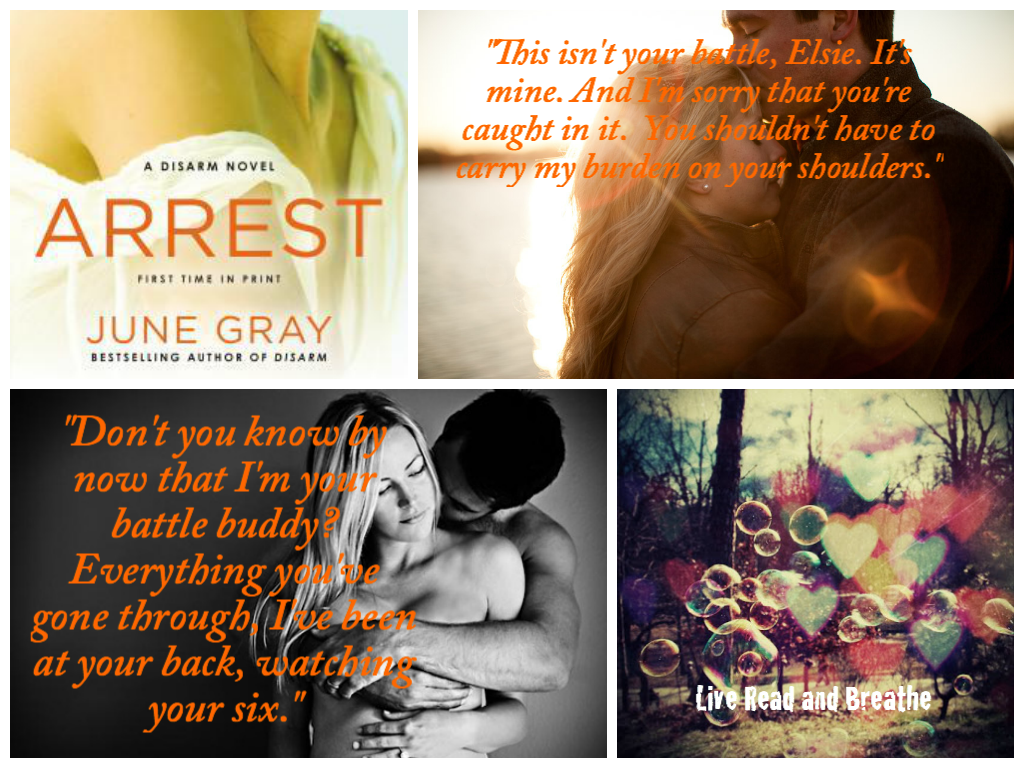 I'm torn on how to review.  I did like it but at the same time I was so frustrated and didn't like parts.  When it was from Elsie's POV I felt like it didn't portray her in a good light oddly enough and then when it was from Henry's POV,  Elsie came out all shiny and sweet.  If I read this as a stand alone I think I would have liked it more but since I already read Disarm and it felt like I was experiencing 'groundhog day' by reading almost the same story it left me wanting more.

I like the concept of the series and even though Henry and Elsie are a hot mess they are real with their dysfunctions and issues.  Even though this book didn't leave me with the warm and fuzzies I can't wait to read Surrender where we get to find a little happiness for Julie.