All the Rage by Courtney Summers ~ #bookreview 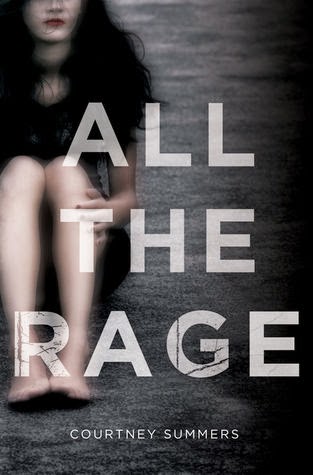 The sheriff’s son, Kellan Turner, is not the golden boy everyone thinks he is, and Romy Grey knows that for a fact. Because no one wants to believe a girl from the wrong side of town, the truth about him has cost her everything—friends, family, and her community. Branded a liar and bullied relentlessly by a group of kids she used to hang out with, Romy’s only refuge is the diner where she works outside of town. No one knows her name or her past there; she can finally be anonymous. But when a girl with ties to both Romy and Kellan goes missing after a party, and news of him assaulting another girl in a town close by gets out, Romy must decide whether she wants to fight or carry the burden of knowing more girls could get hurt if she doesn’t speak up. Nobody believed her the first time—and they certainly won’t now — but the cost of her silence might be more than she can bear.

With a shocking conclusion and writing that will absolutely knock you out, All the Rage examines the shame and silence inflicted upon young women after an act of sexual violence, forcing us to ask ourselves: In a culture that refuses to protect its young girls, how can they survive?

Source: eARC for Honest Review Courtesy of St. Martins Press via Netgalley
Genre: YA Fiction
My All the Rage Review ...


So I really liked the idea of the book and the content.  The issue of rape and the aftermath is very delicate and relevant matter.  Especially in the teen area where they are too young to deal with it logically.  And with the power of social media it can turn into something uglier then it already is. 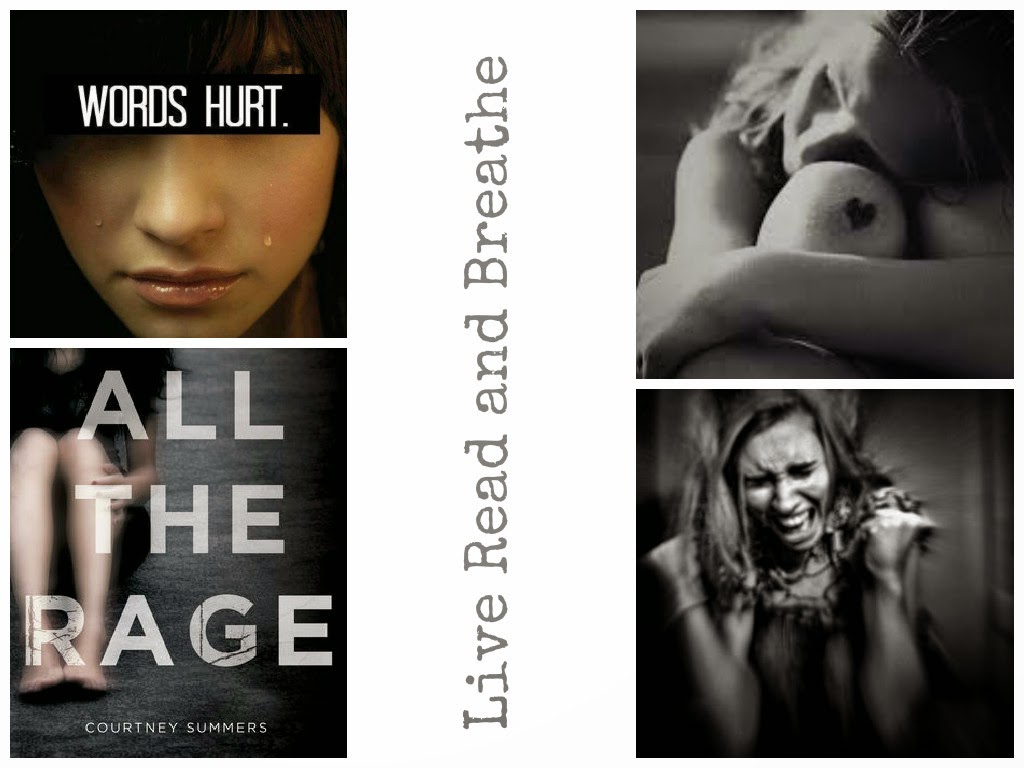 However, this is a book that I think all teenagers should read so they understand the potency of hurt caused by words and actions.  It's kind of crazy to think when a girl says rape instead of supporting her they make her into the villian.  With this it caused Romy to disconnect with reality and her family.  After she's so lost she doesn't know who she is anymore or who she has become.  All she does know is that she is a pariah in this small town instead of a rightful victim.

How she dealt with the aftermath was hard to see but I can't really judge that.  As I have no idea at that age on how I would have dealt with it.  Plus I'm such a big fan of HEA so I was really hoping that there would be a bigger one.