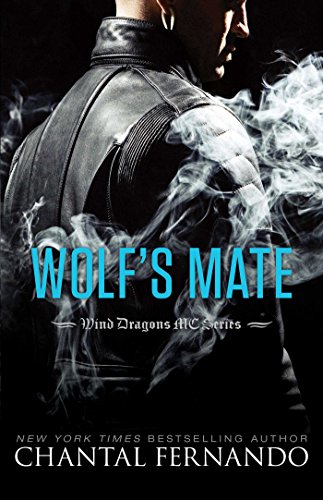 Vinnie was once the youngest prospect at the infamous Wind Dragons Motorcycle Club but finally, he’s going to be initiated as a full-fledged member! But when Vinnie (now known as Wolf) puts on that WDMC leather for the first time, little does he know what he’s in for. The Wind Dragons have made enemies, and being a member means being on the front lines… 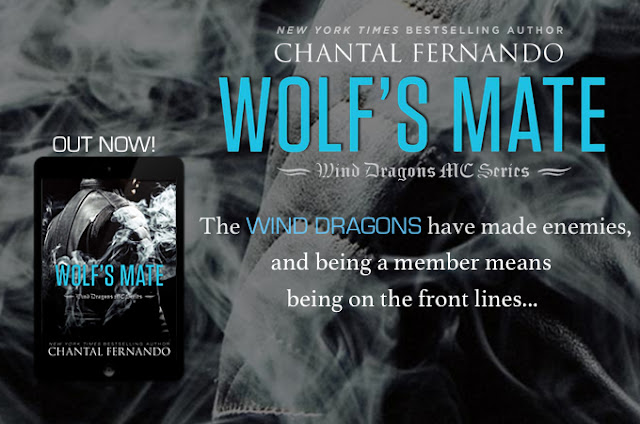 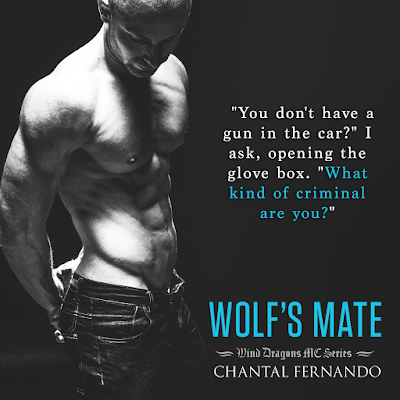 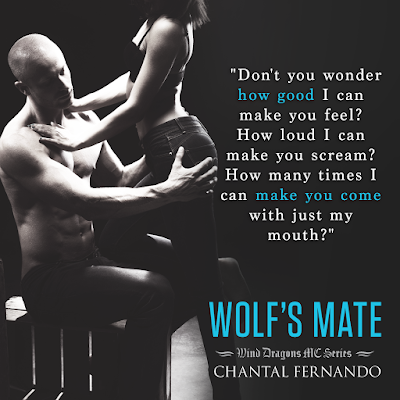 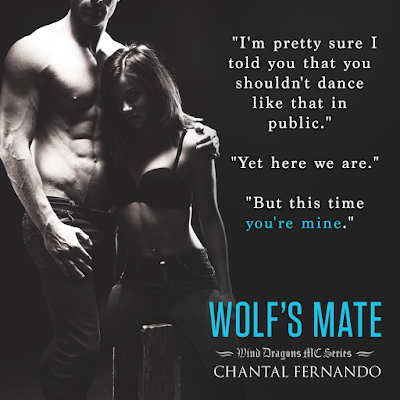 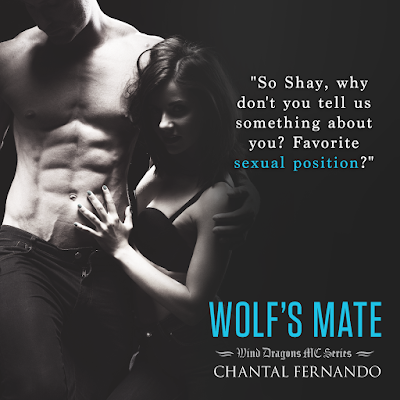 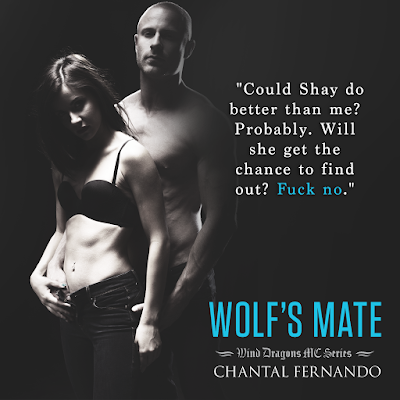 In Rake's Redemption, Vinnie starts to become a bigger part of the Wind Dragons MC.   And in Wild Ride,  we learn that Talon's cousin Shayla is in trouble but he can't bring her into his clubhouse because trouble is brewing so he has to use his marker with Vinnie to protect Shayla.

At first Vinnie was just doing his job but Shayla sparks something within himself that he can't deny.   Shayla doesn't want any of this trouble.  The only reason she's part of this mess was because her adopted father was dirty and he pulled her in.  Now with mafia after her and some other MC clubs she relies on Talon to keep her safe.  But when Vinnie walks in she knows things are about to change.

Shayla isn't who we think she is, instead she's laid back and grateful.  However, that doesn't stop Vinnie from instantly judging her, but he quickly learns that he was wrong about his first assumption.  Instead he has to try and stay away from her because she's just a marker and he doesn't want to piss off Talon.

While Vinnie's away protecting Shayla, the other Wind Dragons start to realize something is going on with Vinnie.  As Vinnie quickly realizes that it isn't safe where they are, he decides to bring Shayla back to his clubhouse, but to do this means he has to make Shayla his.

"Did you hear?  We're having a ' Vinnie brought home his marker' barbecue."


From the moment he met Shayla he knew she was different so when he has to make her his old lady to protect her, he doesn't even hesitate with that choice.   Now back with the Wind Dragons we get to see the awesomeness of all the old ladies and the humor and camaraderie of all the Wind Dragons MC brothers.

Shayla and Vinnie are perfect together and Shayla immediately fits in with everyone but some things are good to be true.  Especially when Vinnie's demons make an appearance.  This just adds to the already many complications that come with protecting Shayla and getting her out of the mess her dad left her in.

Thankfully the other old ladies kick Vinnie's ass so he doesn't make his colossal mistake any worse.   For the most part I did quite adore this book, especially the family aspect of this MC.  I felt the book was going along quite smoothly until Vinnie's screw up and then I felt that part was rushed through and possibly just added in there for more angst.  This part I didn't feel completely added to the story with it feeling rushed but I understand why it was added in.  Besides that bit I did like the book and even though this series started out as MC lite for me, it's growing on me with every book.  I can't wait to read more from the Wind Dragons MC.

4 Camarderie and brotherhood thumbs up!

Lover of all things romance, Chantal is the author of the best selling books Dragon's Lair, Maybe This Time and many more.

When not reading, writing or daydreaming she can be found enjoying life with her three sons and family.

Chantal loves to hear from readers and can be found here: 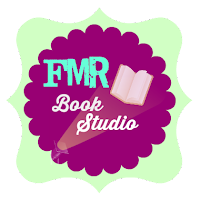 Posted by Live Read and Breathe at 07:30