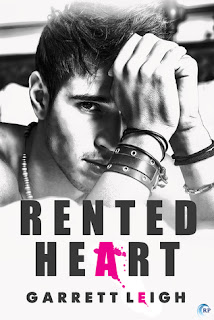 Ex-surfer-turned-businessman Liam Mallaney moved back to Holkham, Norfolk, to mourn the loss of his husband. Grief and loneliness keep him a solitary figure, and he likes it that way. There’s no room in his broken heart for anything else.

Rentboy Zac Payne left London and most of his demons behind, but he still only knows one way to make a living. When he spots Liam in a club one night, it seems he’s found his mark. But Liam proves nicer—and their connection far deeper—than he’d bargained for.

Their arrangement quickly becomes too complicated for Zac, who has other things on his mind: namely his BFF and wayward flatmate, Jamie. Zac owes Jamie the world, and even as Jamie’s drug addiction destroys all they have, Zac won’t leave him behind.

Besides, Liam knows nothing of Zac’s home life, too caught up in his own head to think much beyond the crazy heat he and Zac share. But when trouble comes to Zac’s door, putting his life in danger, Liam must set his grief and anger aside to pick up the pieces of Zac’s shattered heart and his own.

Gah!!!!! I love anything by Garrett Leigh.  So far everything I have read of Garrett's I have loved it.  And Rented Heart is another gem.  Liam Mallaney is going through the paces of life after losing his heart however that doesn't stop his loneliness.

"Don't ever be lonely, dude. There's someone worth knowing in every smile you see."

Zac Payne is just trying to survive and doing whatever is necessary to do that.   And the easiest way to live and support his best friend is to be a Rentboy.   After Liam meets Zac he's curious for sure but when he finds out Zac comes with no strings it makes it easy to say yes to his proposition. 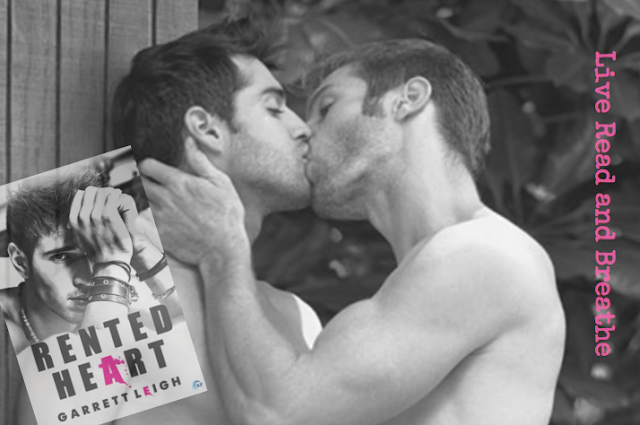 However, it was supposed to only be a one time thing.  But for Liam it fills a void and there is something about Zac that helps heal his heart.  For Zac, he knows he's not supposed to fall for a john but he can't get Liam out of his head.


These two, both of their stories just break my heart.  I absolutely loved Liam and Zac together and I loved how accepting Liam's family is to Zac.   Starting as a rentboy you know its not going to be an easy transition to partners but for these two it was so worth the bumps and bruises along the way.

" . . . If you really see something with this . . . bloke, take it, roll with it.  Don't rent your heart out for nothing when I reckon you've both been through enough to deserve a hell of a lot more."


I absolutely adored this story.  Garrett Leigh has such a knack writing very heartfelt stories that keep you hooked from start to finish.  I can't wait to read more from Garrett.

4 Rent your Heart thumbs up!

Posted by Live Read and Breathe at 20:50