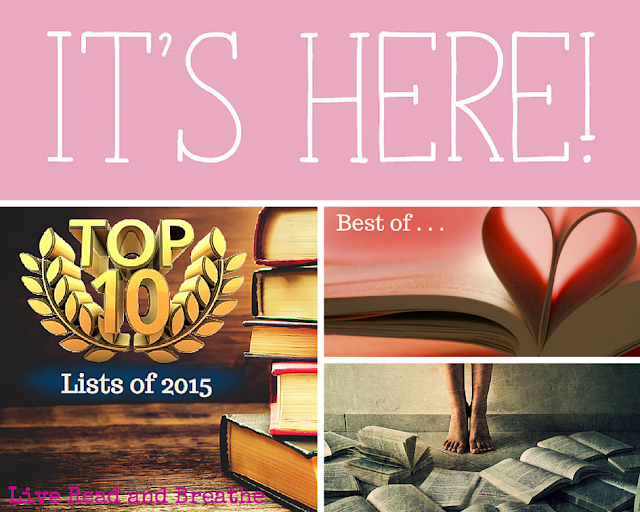 I Usually do a top ten list but the last two years, I have had ups and downs with reading.  Which made some lists that I couldn't narrow down to ten where other lists I couldn't find ten.  Reading over 350 books this year made it difficult to chose.  So, this year like we did last year we are going with the Best Books of 2015.

They're in no particular order within the lists and these books were read in 2015 but may have been originally published in a different year. Also some of the top ten are series I have considered them as one in some cases.

Inside the O'Briens by Lisa Genova 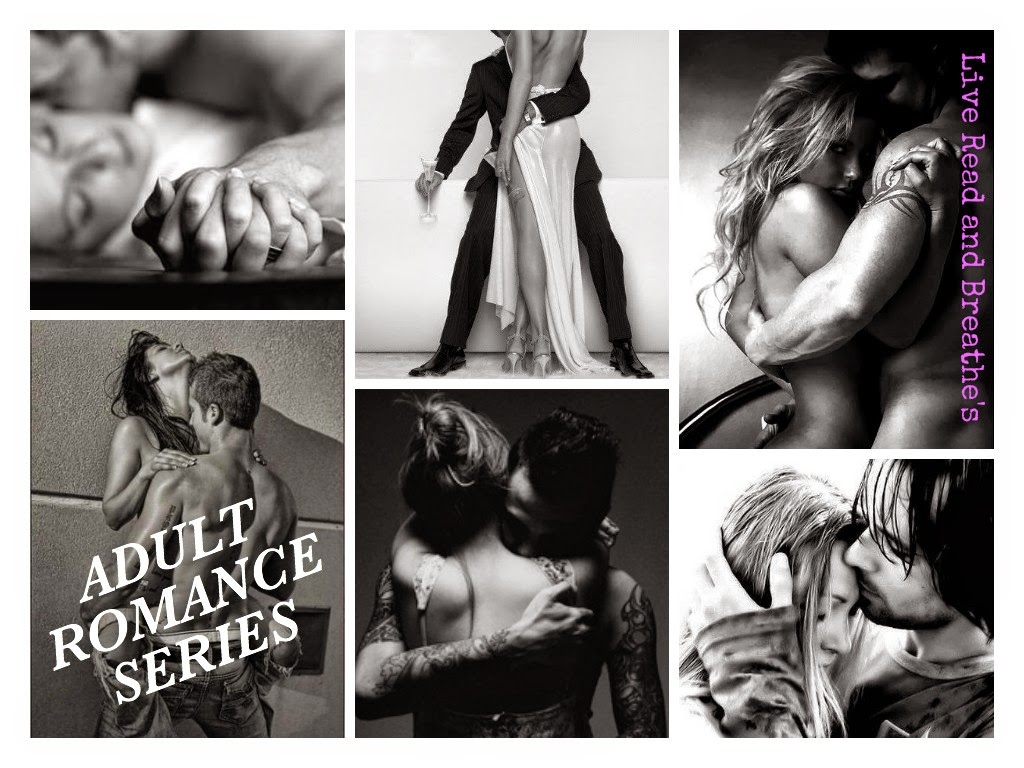 Only Trick by Jewel E. Ann

Worth the Risk (The McKinney Brothers #2) by Claudia Connor 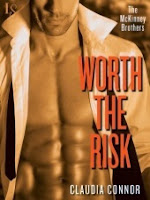 BUY: AMAZON (US)  | AMAZON (CAN) | MY REVIEW
Evening Storm (Irresistible #4) by Anne Calhoun

BUY: AMAZON (US) | AMAZON (CAN) | MY REVIEW
Soaring (The Magdelene Series #2) by Kristen Ashley

BUY: AMAZON (US) | AMAZON (CAN) | MY REVIEW
The Muse by Anne Calhoun 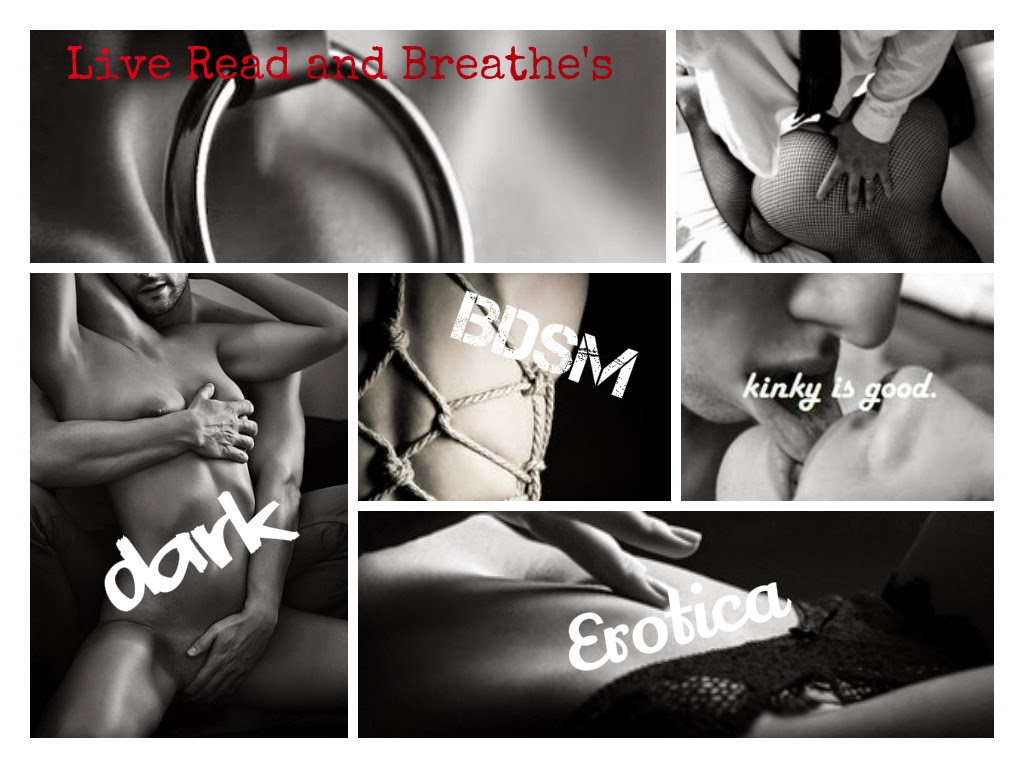 BUY: AMAZON (US) | AMAZON (CAN) | MY REVIEW
Unraveled (Mastered #3) by Lorelei James

BUY: AMAZON (US) | AMAZON (CAN) | MY REVIEW
Shattered by You (Tear Asunder #3) by Nashoda Rose

Asking For It by Lilah Pace

Call On Me (Loving On the Edge #8) by Roni Loren 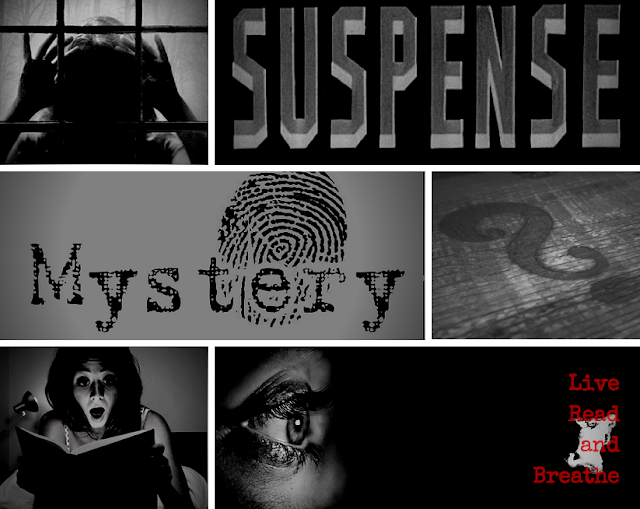 The Archer Brothers 1 & 2 by Heidi McLaughlin

Best of YA/ Mature YA/ NA Romance 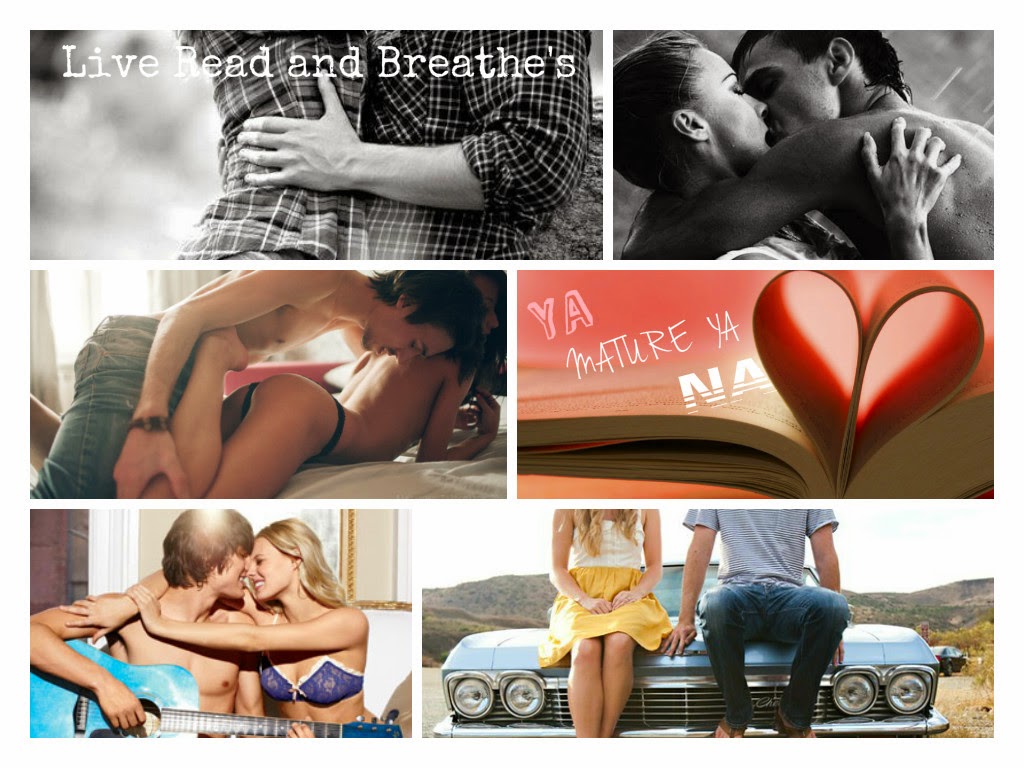 Moonlight on Nightingale Way (On Dublin Street #6) by Samantha Young

BUY: AMAZON (US) | AMAZON (CAN) | MY REVIEW
Falling Away (Fall Away #3) by Penelope Douglas

Aflame  (Fall Away #4) by Penelope Douglas 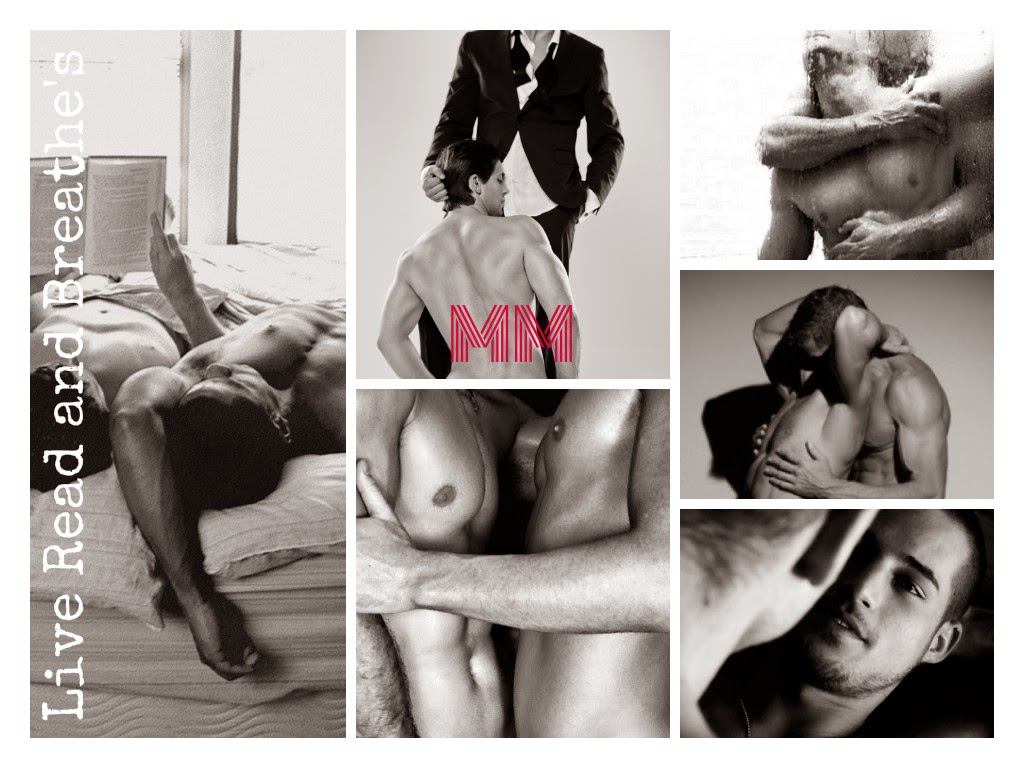 The Rebuilding Year by Kaje Harper

Life Some Assembly Required (The Rebuilding Year #2) by Kaje Harper

The Truth as he knows it (Perspectives #1) by A.M. Arthur

There You Stand (Between Breaths #5) by Christina Lee

BUY: AMAZON (US)  | AMAZON (CAN) | MY REVIEW
And a big shout out to Cardeno C. I love CC's writing but I read and listened too many this year to choose from.  I adore all CC's books. 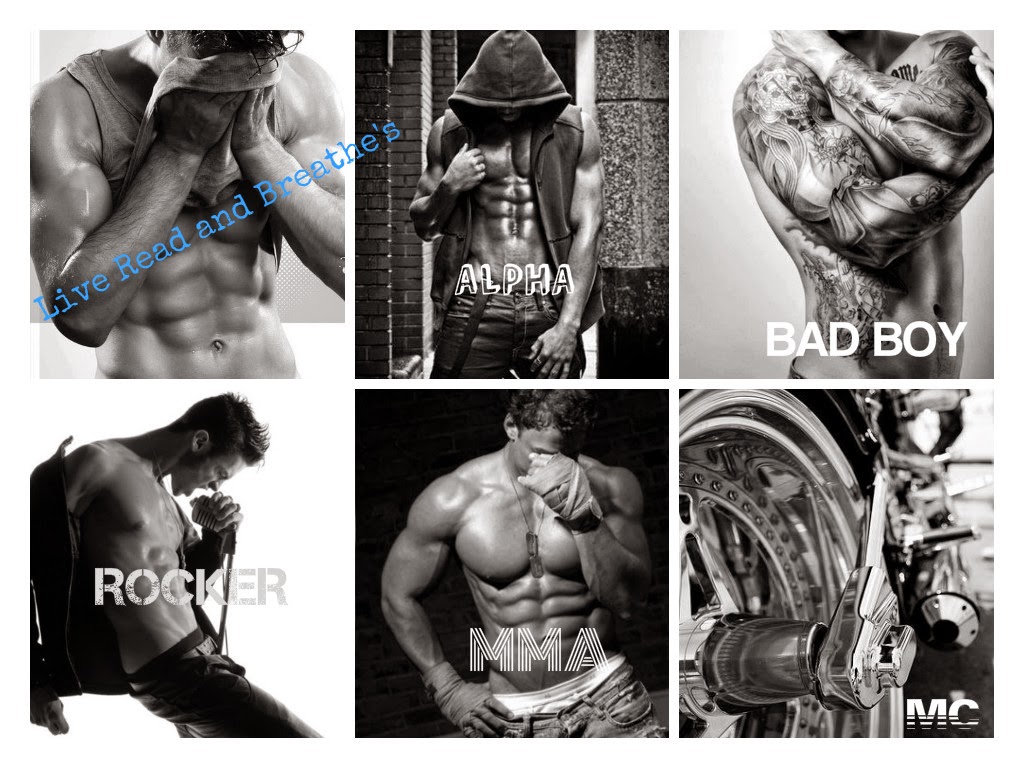 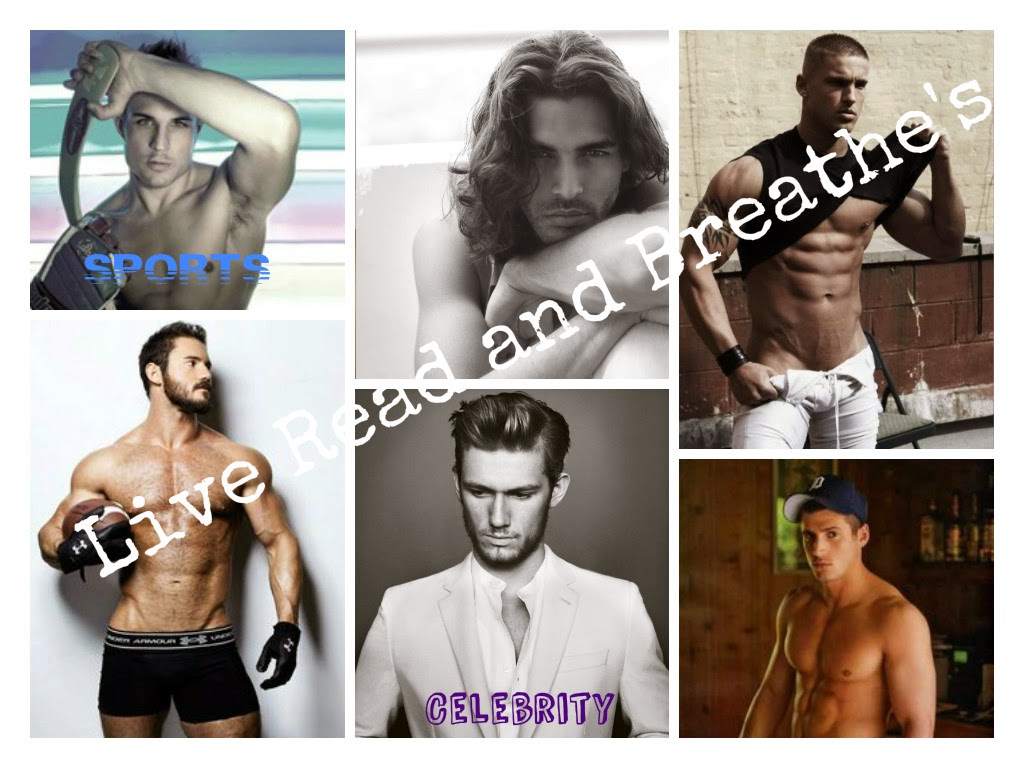 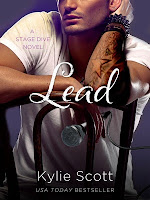 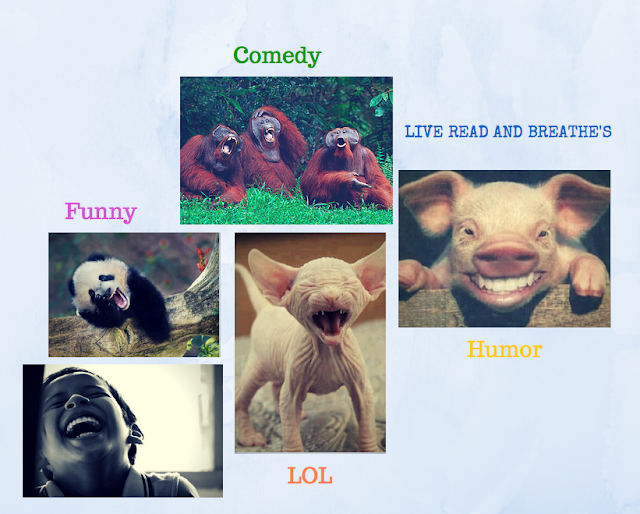 The Consequence of Loving Colton (Consequences #1) by Rachel Van Dyken

Best of My Book Boyfriends 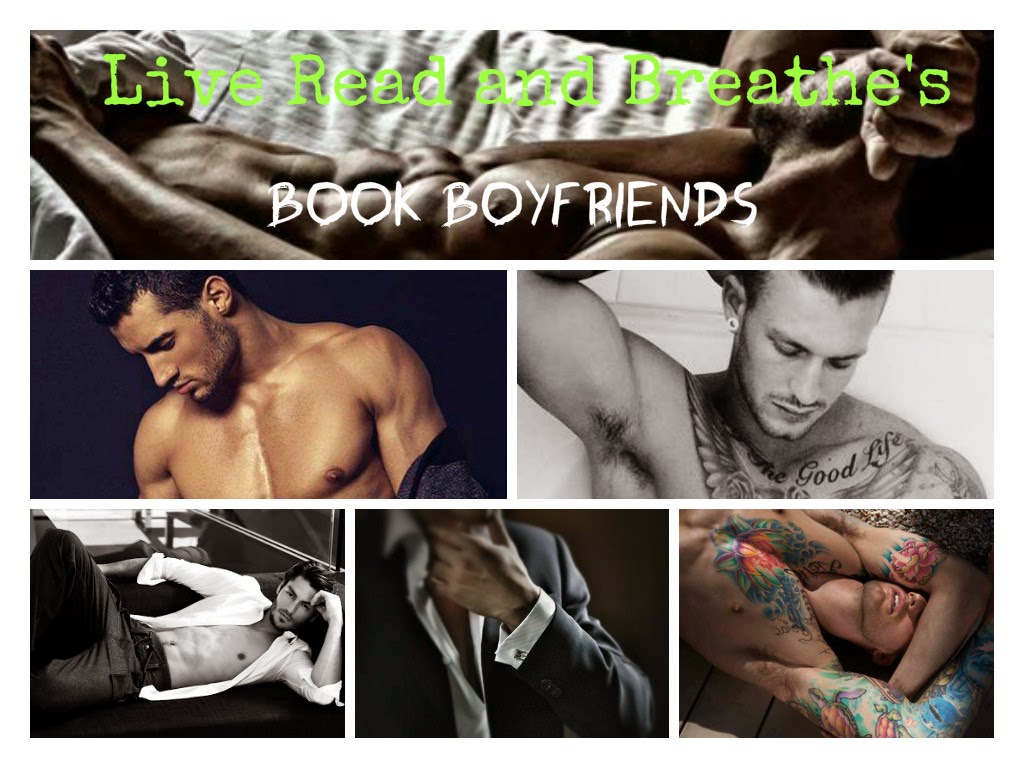 Pike Ryland from Call on Me by Roni Loren

Bear From Lawless by T.M. Frazier

Gray Grayson from The Friend Zone by Kristen Callihan

Jaxon Trent from Falling Away by Penelope Douglas

Slate Andrews from Among the Echoes by Aly Martinez 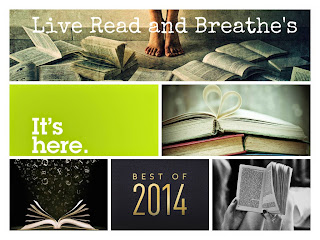 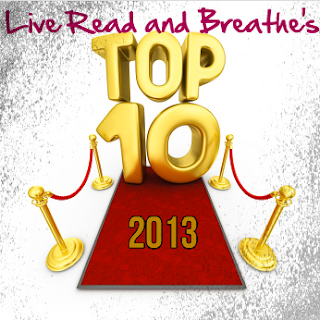 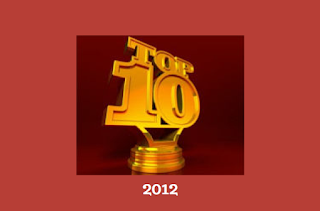