He Completes Me: Home Collection

Not even his mother's funeral can convince self-proclaimed party boy Zach Johnson to tone down his snark or think about settling down. He is who he is, and he refuses to change for anyone. When straight-laced, compassionate Aaron Paulson claims he's falling for him, Zach is certain Aaron sees him as another project, one more lost soul for the idealistic Aaron to save. But Zach doesn't need to be fixed, and he refuses to be with someone who sees him as broken.
Patience is one of Aaron's many virtues. He has waited years for a man who can share his heart and complete his life, and he insists Zach is the one. Pride, fear, and old hurts wither in the wake of Aaron's adoring loyalty, and as Zach reevaluates his perceptions of love and family, he finds himself tempted to believe in the impossible: a happily ever after.
©2013 Cardeno C. (P)2015 Cardeno C.

Win an audio copy of He Completes Me !
a Rafflecopter giveaway
presented by WLKBookPromotions.com 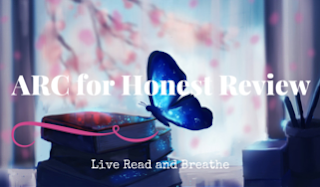 Source: Audible Copy for Honest Review Courtesy of Author and WLK Book Promotions
Genre: MM Adult Contemporary Romance
Part 2 in the Home Series but can be read as a standalone 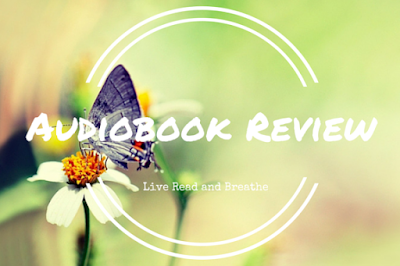 This time around we have the outspoken and very out Zach Johnson. Whom has a chip on his shoulder from his family basically kicking him out for being gay.  So when he's beckoned to come back home for his mother's funeral he wants to show everyone how loud and proud he is.

With this visit home, comes facing his brother Dean again and meeting his brother's best friend, Aaron Paulson.  Zach assumes that Dean also abandoned him and that Aaron is straight.  He quickly realizes that he's been wrong on many elements and perceptions in his life.

From the beginning Aaron, is a gem and an ultra sweetheart especially to the hardened and loud Zach.   As Zach tries to prove himself to others he tries to push the unflappable Aaron.  He quickly realizes that not only is Aaron gay he's also really unflappable. 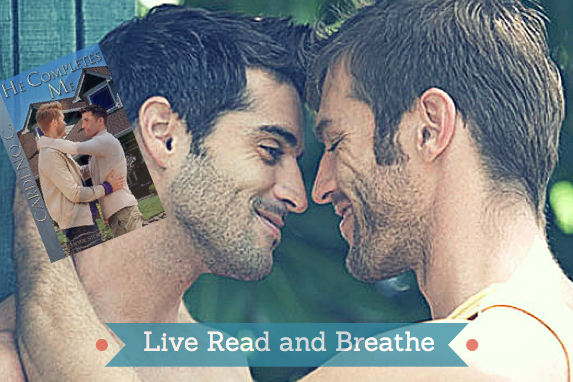 Zach's a love them and leave them type of guy, whereas Aaron is the complete opposite.  When Aaron shows his hand, it confuses Zach, which makes him act out in the worst way possible but Aaron being such a sweetie only keeps taking care of him and loving him.  Let me tell you, if I was Aaron and Zach acted like that to me, I would NOT be as nice or as forgiving.

Zach's behavior and choices at times grated my nerves but you do get to understand why he does what he does.  Aaron's sweetness at times was almost too sweet and nice, which caused Zach to walk all over him too many times for my liking.

Once Zach gets his head out of his ass and realizes that he actually feels the same for Aaron as Aaron feels for him, he finally turns his life around and makes it work.  At this point I was really loving Zach's transformation but because things were too smooth from this point on it made it a bit schmaltzy at times.
Even though there were some character traits that didn't jive with me, I still adored it as I do all of Cardeno's work.  It was a sweet loving story about second chances.  I love listening to this series as they are always so sweet and charming that I can't help smiling the whole time that I listen.