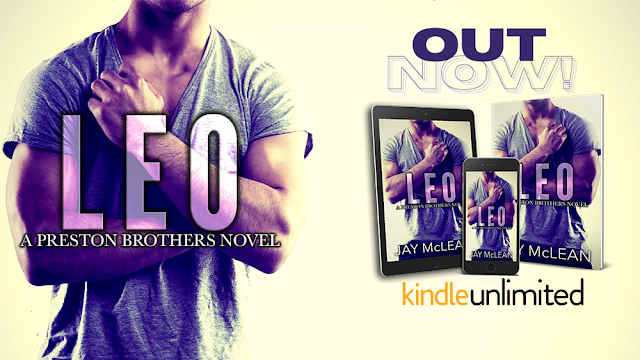 LEO by Jay McLean is live!! Don’t miss the third book in the New Adult/Coming of Age Series, The Preston Brothers!! 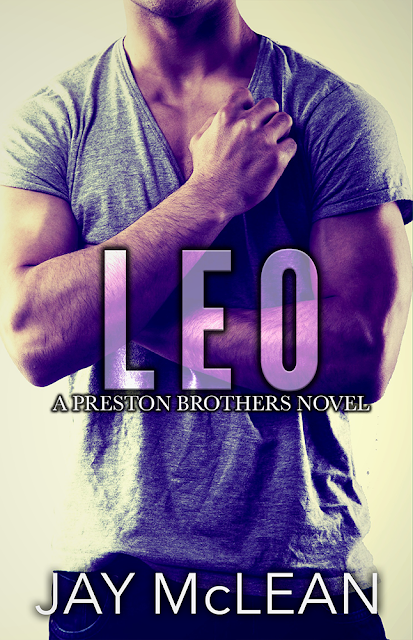 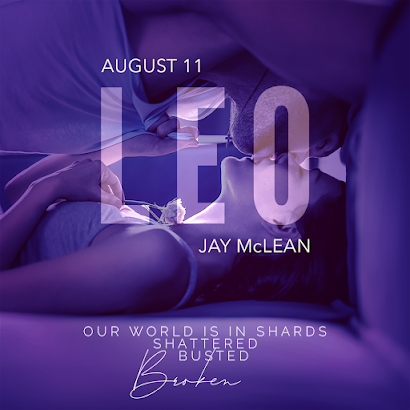 One single summer changed them forever, and one moment of devastating silence destroyed it all.

Growing up with six siblings, Leo Preston has always struggled to find his voice.

While his brothers are loud, greedy, and somewhat obnoxious, Leo is forever the quiet one.

He watches his life pass by as an outsider in his own world, absent and alone.

Until he finds her.

For Leo, Mia Kovács is like a prize, a gift wrapped in passion and devotion.

And she’s his—his very own secret he doesn’t have to share.

Together, they can overcome anything…

heartache and destruction, guilt and regret.

Mia gives Leo everything he didn’t know he needed,

including her fragile heart.

The only thing she doesn’t give him...

are secrets of her own. 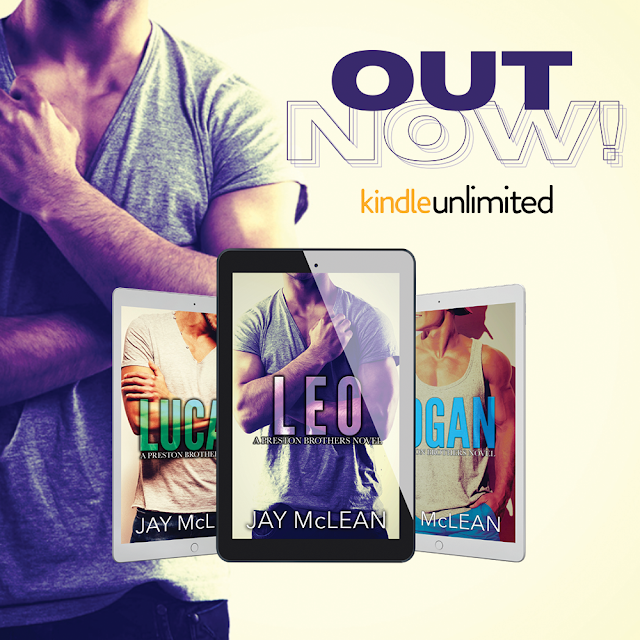 Writer. Reader. Mom. Wife. Master of awkward Sarcasm. Jay McLean is a full-time reader, writer of New Adult and Young Adult romance, and skilled procrastinator. When she’s not doing any of those things, she can be found running after her three boys, investing way too much time on True Crime Documentaries and binge-watching reality TV. She writes what she loves to read, which are books that can make her laugh, make her hurt and make her feel. Jay lives in the suburbs of Melbourne, Australia, in her dream home where music is loud and laughter is louder.
FB:/jaymcleanauthor Insta + Tw:@jaymcleanauthor E: jay@jaymcleanauthor www.jaymcleanauthor.com

My Leo Review . . .
I have loved the Preston brothers from the first time we met them in the More Than series.   Though it has been awhile I was quite excited to finally get the quiet Leo's story.

This story had some heartfelt story lines with current issues.  I always find when authors can inform the reader about these issues it gives the person dealing with them some power and the chance to know they are not alone in their struggles.
This book started at the present then went back in time so we got the whole back story of Leo and Mia.  I'm not sure if I loved that approach or not.   I have to admit after I immediately finished the book I was annoyed and frustrated with how Leo and Mia handled their issues.   Though after a few days and some time to digest the book I started to reflect a bit more and they started to grow on me.

Mia and Leo are TERRIBLE at communicating.  They both make a lot of assumptions and keep secrets.  I'm never a fan of secrets and assumptions in fiction or in real life really.    I did get why they both behaved the way they did.

He had guilt, and I had secrets.  And we avoided each other because we loved each other.  And that love for each other was greater than the love we had for ourselves.

My favorite parts were when Papa was in the scene as his character was something special.   I also loved seeing the other Preston's and especially with them growing up.  Though my favorite Preston relationship is between Lucy and Leo.
Leo has always been special and I felt the reason why was portrayed decently but I was still left wanting more to find out why Leo acted the way he did.   I felt like there was a brief explanation and I was left to jump to a conclusion but I don't know if it was the right conclusion.
I liked Mia and her struggles were portrayed well though her choices were hard to watch sometimes.   Thankfully Leo has a huge heart and was able to forgive and able to move on.
Realizing that over time my feelings for the book started to change for the positive I think this is one of those books I want to re-read again.  I also think I want to re-read the Preston's from the beginning to fully get immersed.  I think if I do that I will love this book much more.   Also the way it is written if you haven't read the first two in this series that is okay as no spoilers were given so you can still read those books and be surprised.
3 I adore Leo thumbs up!