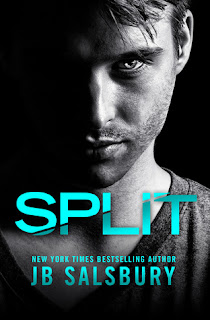 JB Salsbury is a New York Times and USA Today bestselling author who has captivated readers around the world. Her unforgettable new novel is a story of romance and suspense, with a twist no one will see coming . . .

What do you do when you wake up with no memory of what you did last night?

Lucas spent the first half of his life protecting himself from others, but now his own mind is his biggest enemy. He doesn't know what happens when the blackouts overtake him, but he can recall the feelings--the rage, the confusion, the fear. Thankfully the quiet life he's found in Payson, Arizona has kept the darkness at bay. Until his boss's estranged daughter shows up in town, asking questions she shouldn't and sparking a desire Lucas can't control. Getting close to Shyann is the best thing that's ever happened to him, but when his blackouts return, unleashing the truth he's battled so long to hide, he may just lose her forever . . .


This was my first  JB Salsbury book and now I could just kick myself for not jumping on that bandwagon sooner.  This book was so refreshingly unique, which I desperately needed.  It has been forever since I started a book and couldn't put it down.

From the first moment of this book I knew it was going to be different and I was going to like it.  And like it, I did.  Split starts off with meeting Shyann (Shy). At first I wasn't sure if I was going to like Shy as much as I wanted since she came across a bit self centered.  However, as the time went on I got realize why she acts that way.


~ If anyone deserves to live in that house, it's me.~

Shy wanted to make an impact on this world and be far away from her past as possible.  But when a glimpse of her past haunts her she ends up freezing and acting out, which causes her to lose her job.  Now Shy has to go back home with her tail between her legs.  The last place she wants to be is home but she has no other choice.


"I don't blame you for leaving, Shy.  You act tough, but it's just to cover up all your mushy insides."

Lucas is a quiet man whom keeps to himself, but he's also a great worker.  For now he has everything under control until he meets Shy.  He knows instantly that she will shake his foundation and he doesn't know what to do with that information.  To start with he tries to avoid her but Shy won't be ignored for long.

As Shy was dealing with her own grief by running, now back home she's starting to realize that everyone deals with things differently and is finely able to see things in a different light.

Slowly Shy is mending her past and the shy Lucas is intriguing her everyday.  Especially after she realizes that they both share pains of their pasts.

Lucas tries to stay away from Shy but that the fact she is such a firecracker causes him to cave him and get to know her more.


"Oh, was she talking to me?  I couldn't quite hear her through all the slut." 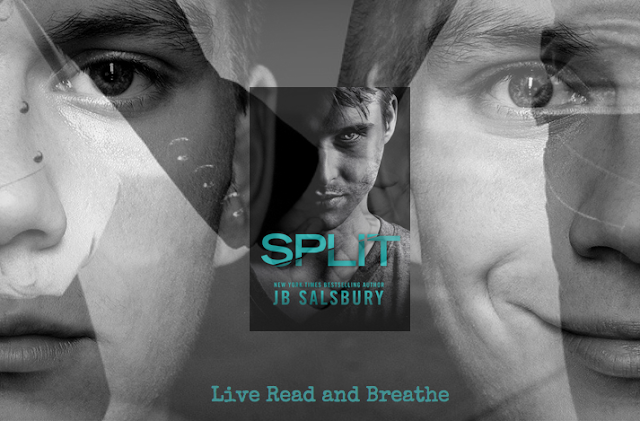 The closer Shy gets with Lucas the more she gets confused when another side of Lucas shows up.

I saw this story line coming but how it was written was so well done.   I was so engaged and especially when Shy was showing such a backbone to this new realization.


"But what I feel here, when we're together, makes me believe anything is possible."


Chaos breaks loose in my soul as I try to consider what this means.  What it means to love someone who never had a chance at a normal life.  He's so emotionally destroyed he can't even recognize love.  Is a relationship between us even possible?

I love unique stories and to have a refreshing twist in a sometimes tired overdone story arc romance genre is great to experience.   From the first to last page I was riveted and engaged.  There were some little areas where I didn't feel some parts were relevant but overall so good.  And while Lucas and Shy are finding their way, their journey is filled with suspense from within and outside influences.

Now after reading Split, I can't wait to read more from this author.   This story was filled with heart, strength,  hope, suspense, drama and love.

Posted by Live Read and Breathe at 22:49