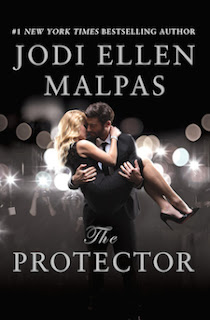 THE NEW NOVEL FROM THE #1 BESTSELLING AUTHOR OF THE THIS MAN TRILOGY AND ONE NIGHT TRILOGY!

People think they have Camille Logan nailed: daddy's girl; beautiful, spoiled young woman with her father's bank balance to fund her lifestyle. But Camille is determined to have a life free from his strings. Out on her own, she's made mistakes, including one that found her clawing her way back after a stint in rehab and plenty of bad press. Now, after fighting so hard to be independent and happy, she finds her life threatened as a result of her father's ruthless business dealings. Caught between resentment and fear, Camille prepares herself for the measures her father will take to protect her. But nothing could prepare her for the ex-SAS sniper who crashes into her life.

Jake Sharp resides in his own personal hell. He was distracted from duty once before, and the consequences were devastating--both personally and professionally. He vowed never to let that happen again. Accepting the job of bodyguard to Camille Logan isn't the kind of distraction from his demons he should take. Women and Jake don't mix well, yet protecting the heiress seems the lesser of two evils. But Jake soon discovers that she isn't the woman she's perceived to be. She's warm, compassionate, her presence settling, and his duty to protect her soon goes deeper than a well-paid job, no matter how hard he fights it. He needs absolution. He comes to need Camille. But he knows he can't have both. 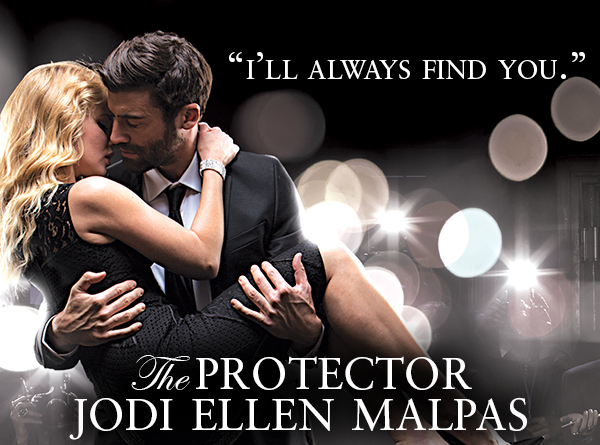 Giveaway:
Share the Rafflecopter giveaway for signed copies of The Protector: http://bit.ly/29563N6 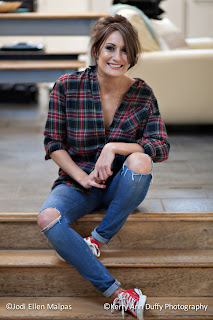 Jodi was born and raised in the Midlands town of Northampton, England, where she lives with her two boys and a beagle. She is a self-professed daydreamer, a Converse & mojito addict, and has a terrible weak spot for Alpha Males.

Writing powerful love stories and creating addictive characters has become her passion – a passion she now shares with her devoted readers.

I flippin' loved the This Man trilogy and the One Night Trilogy so I was ecstatic for this book.  Sadly the book didn't quite reach my excitement level.  In the end I loved the idea of the book more than the actual story.  It wasn't that I didn't like the book it was just the fact that it was too quick paced for me, which led me to not to be able to feel their huge love connection at that speed.

Jake Sharp is a misunderstood man.  He has his demons.  Which can be tamed by having a purpose, booze or woman.  Now with a new assignment the last thing he wants is to shadow someone who doesn't want him around.

Camille Logan, to the public may seem like a brat but in reality she's anything but.   Even though she comes from money.  She's trying to make her success on her own, not with the help of her dad.  Especially because her dad has his own issues, which now land on Camille's door.  With her dad's latest conflict he ends up having his business effect his own daughter.  And now that she's at risk, he hires only the best to protect her . . . Jake Sharp.

Jake was about to walk out of his assignment but the minute he sees Camille he knows she's worth protecting, even though she doesn't want his help.

I'm going nowhere. She is my fate.


At first Camille tries to keep Jake away but soon enough she gives in and lets him all the way in.  These two balance each other out and help save each other.

I stare into his eyes that he won't pull me into his darkness.  He wants me to help him find his way out.


Like I said this book was very quick paced but it had enough twists and turns to keep me intrigued.   It's a love at first sight, save me from myself type of story, and who couldn't love the alpha type of male protect someone at all costs.   This book had many good elements and some will absolutely LOVE it, but in the end for me it fell flat with the quickness of the story.  If their love connection was a bit more slow then I think I would have connected so much more with this story.