What started with three college besties and a wild night and Vegas turned into a whole lot more, and now it’s London’s turn.

London Hughes is very content to surf daily, tend bar, hang out with her group of friends, and slowly orient herself in the years after college. Everything’s going great and according to the non-plan.

But when a wave knocks her for a loop one morning, then Luke Sutter’s flirtatious smile knocks her for another that evening, she veers slightly off course…and into his path. Sure, he’s a total player, but the Why not—it’s only one night is a persistent voice in her ear.

For his part, Luke’s been on hookup autopilot for so long that he rarely ever pauses to consider what he’s doing. But after an amazing time with London, he realizes that he hasn’t been moving on from a devastating heartbreak so much as he’s been drifting to wherever—and whomever—the current takes him. With London he wants more.

Every relationship involves two people…plus their pasts. And as much as she enjoys her fling with Luke, when London learns about his past—more specifically, who’s in it—everything becomes the brand of complicated she strives to avoid. It’s up to Luke then to change some things in order to try and ensure he’s not something she’ll outright avoid as well.

For two people ambivalent about dating and love, they sure get naked around each other an awful lot . . . 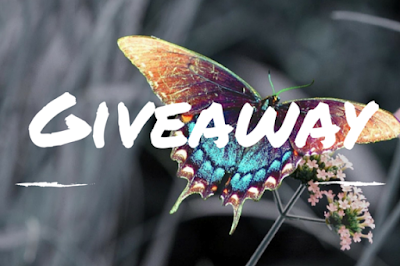 AND COMING LATER IN FEBRUARY….

The ninth work in the New York Times and #1 internationally bestselling series that started with Beautiful Bastard. Will Sumner and Hanna Bergstrom (from Beautiful Player) find that a wedding and everlasting love were just the beginning in the enovella BEAUTIFUL BOSS by Christina Lauren (Pocket Star; on-sale February 29, 2016; ebook $1.99).

One Player tamed. One nerd girl satisfied. And one more major life decision to make. When Will fell for Hanna, her quirky sense of humor and fierce dedication to her career were part of the attraction. (Not to mention her coy newbie attitude toward sex and her willingness to let him teach her everything.) But when the job offers start rolling in for her—and oh, they do—Hanna has trouble deciding what she wants, where they should live, and how much she should burden Will with the decision. Magic between the sheets is only one part of a relationship...getting on the same page is quite another altogether.