Cover Reveal!! A Girl Like Me by Ginger Scott #cantwait

Check out this amazing cover for A GIRL LIKE ME by Ginger Scott! Readers have fallen in love with these characters! 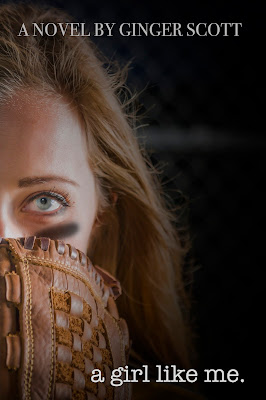 A Girl Like Me by Ginger Scott
Book 2 in the Like Us Duet
A mature YA romance, and a little something more…
Release day: May 26
Goodreads

Blurb:
I’m not supposed to be here.

Death has come for me more than once, and each time it’s been a boy who’s
stood between me and my final breath.

I called him Christopher when he saved me as a child. When he came into my
life again, only months ago, I knew him as Wes. Just as he did the time
before, he disappeared the moment he made sure I was out of harm’s way; as
if I didn’t need any more saving.

This time, though, death left me with a reminder of how powerful it is. I
know it meant to strip me of my spirit again, but it failed.

Even so, I know I need Wes to survive. Our souls are woven together
somehow, our every breath in sync. I feel it, even though everyone says I
shouldn’t.

The world thinks he’s missing.
His loved ones don’t want to believe he’s dead.
Only I know just how special he is.

I’m going to find him and bring him home, where he belongs. Together,
we’ll face impossible—we’ll rewrite our ending.

And when the bad guys come calling, we will always win. 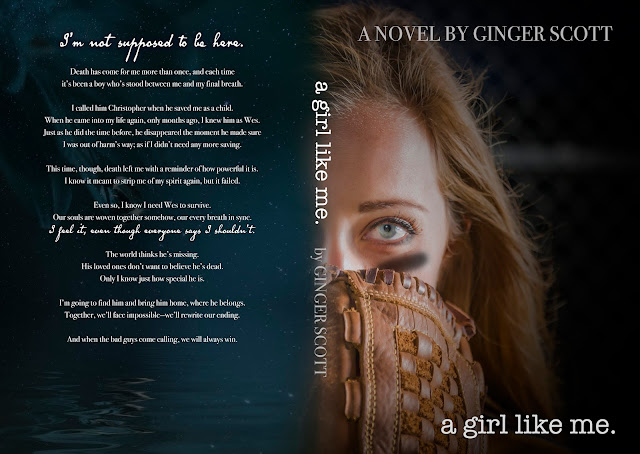 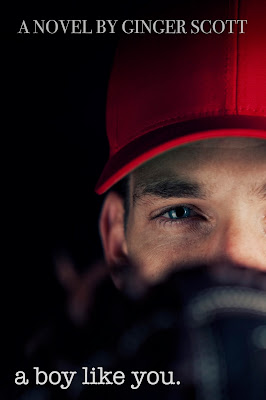 A BOY LIKE YOU
YA Contemporary Romance
Released on: March 3, 2017
Goodreads
Amazon iBooks Barnes and Noble Kobo