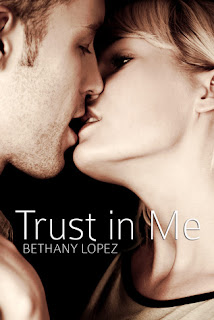 Roni’s dreams of becoming a contemporary dancer were smashed under the brutal rage of her ex-husband's fists. Getting divorced and starting over at the age of twenty-two was never her plan, but maybe in Texas, she'll find her path. When the town's local player, Rich, opens a Rec Center, she sees a way to rekindle her dancing dreams...and maybe have a little fun with her sexy new boss.

Rich never expected to fulfill his dreams in the town he planned to leave behind, but that's just what he's doing. His reputation as a noncommittal ladies' man might make it challenging to earn respect in the business world, but he's willing to prove that he's serious. In fact, when it comes to pursuing Roni, he's more than willing. But she's taking a page out of his book, not wanting to risk another relationship. Can he convince her that his playboy days are over and that she can trust him with her heart?

So after reading the first two I had a feeling that Rich's story was going to be my fave ... and it was. I loved Rich throughout the series and was happy that he found his HEA with Roni.

Roni the girl who was broken from her past and wanted a HEA but didn't think she deserved it. Silly girl even after berating Kent for believing the same thing.

In the last two books I thought that they grew way too fast but this one felt like it had a nice pace and you could feel the gradualness of Roni and Rich. It didn't feel explosive or rushed. It just felt right between the two of them.

Rich and Roni complete each other and a nice calming and beautiful way. Together they bring out the best on each other and Rich is such a sweetie the whole way through the series even though he is the world's biggest flirt.  He was only a player because he didn't want to get hurt but Roni was always something special to him and he let her in which just made Rich so much more lovely.

I also loved seeing the growth of Kara, Pete, Brianna, Colin, Nicole and Kent throughout this whole series. This series was a very cute series about friends to lovers which is one of my favorite things.

For Rich & Roni story I give this one 4 Sweet Thumbs Up!

Here are the other two in the trilogy: 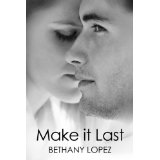 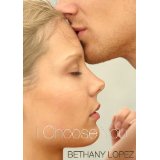