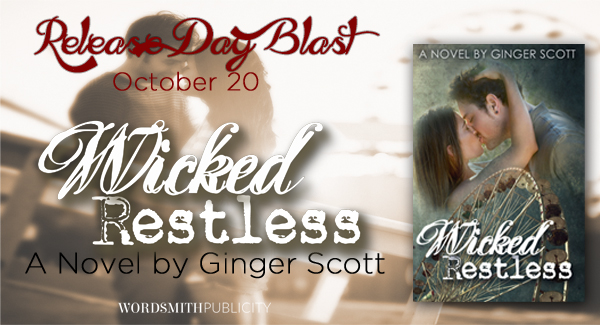 Join us in celebrating the release of WICKED RESTLESS by Ginger Scott! 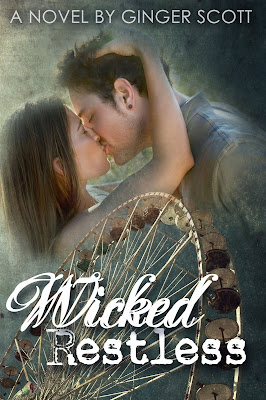 BLURB:
Andrew Harper grew up in a house marked by tragedy. His older brother Owen did his best to shelter him, but you can only be protected from life’s pain for so long. Eventually, you end up just feeling numb…and isolated. 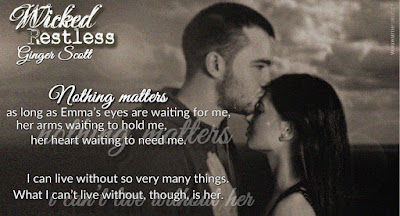 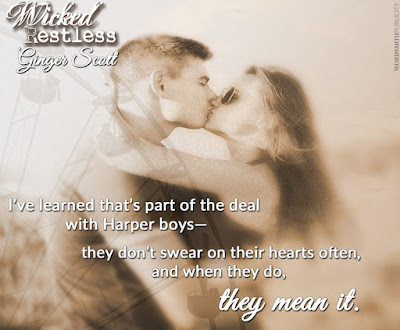 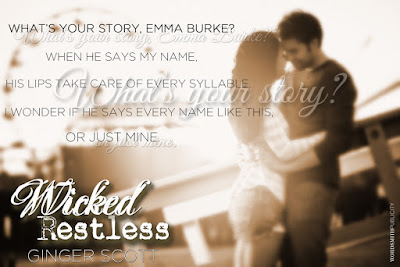 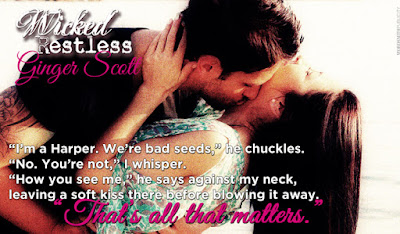 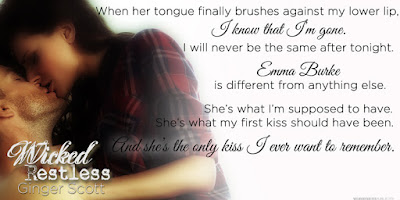 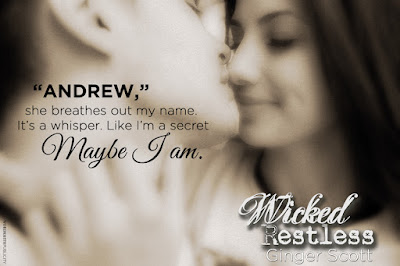 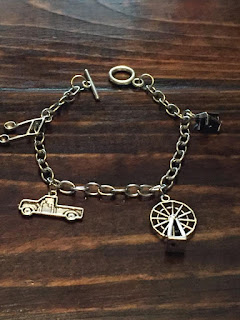