Check out this gorgeous cover and excerpt for WICKED RESTLESS by Ginger Scott! Don't forget to add it to your TBR! 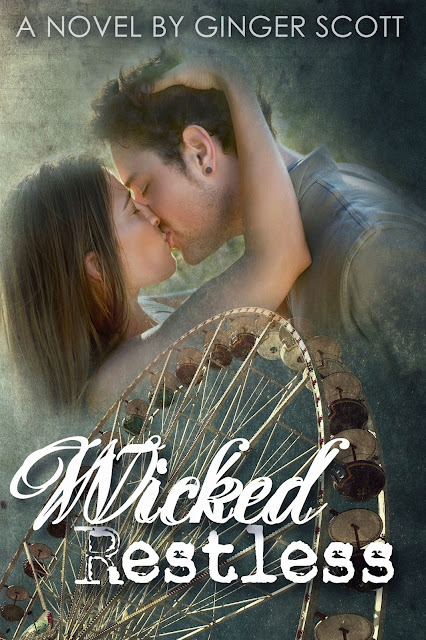 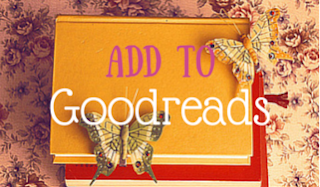 Andrew Harper grew up in a house marked by tragedy. His older brother Owen did his best to shelter him, but you can only be protected from life’s pain for so long. Eventually, you end up just feeling numb…and isolated.

“Alright, Harper. Who’s the target tonight?” Trent leans over me, startling me out of my trance, grabbing my next beer and taking it for his own.

“Hey, dickhead,” I say. He holds up a hand and orders another one, sliding it to me. “I’m pretty sure it’s your turn this time.”

His face falls and his complexion turns green. Trent and I have this game we play with one another. It started as a drunken dare a few months ago, when he goaded me into taking a girl home from Majerle’s Pub. I’m not suave; I don’t have great pick-up lines. I usually wait for girls to hit on me. I wait for easy. When Trent dared me, I came up with my own set-up—I stole a girl’s wallet. I returned it to her later, pretending I’d found it. She was so grateful she spent the rest of the night sitting on my lap, her arms looped around my neck, her lips sucking on my skin, her hands soon finding their way in my pants.

That first girl taught me to never bring any of them to our apartment. I go to theirs now. It’s easier to leave then it is to kick someone out.

“Fine, I’ll go. But next time, I get to pick your girl,” I say, tipping my beer back to drink what’s left before leaving the bottle on the bar behind me and pointing at my friend.

“Dude, whatever. You know it’s your turn anyway,” he says.

“My choice next time,” I remind him as I walk backward. I know it’s his turn, and I also know he doesn’t really like taking the dare. Trent’s too nice, and he usually ends up dating the girl for weeks after. He doesn’t like to be an asshole. Or maybe he just doesn’t like people to say bad things about him. Maybe there’s no difference between the two.

I couldn’t give a shit what people say about me. Let ’em talk.

I make one pass through the crowded bar, letting my eyes roam over the dance floor and the tables that line the back wall on the way to the bathrooms. It’s a Friday night, so there are lots of girls here. It’s the middle of the semester, too, so they’re all ready to party—no finals to worry about. There’s one group that seems like an easy target, a blonde on the end who keeps trying to talk the others into dancing. I hover around the restrooms waiting for my shot, and when she finally drags the group of girls with her out to the dance floor, I walk back through the crowd, passing their table.

So easy.
Their wallets and purses are all piled in the center of the table except for a red bag looped over the back of a chair, the ID sticking out of the top. I drag my hand along the bottom of the table, and as I pass the red handbag I grab the small plastic card poking from it, tucking it into the sleeve around my palm. I glance up to make eye contact with Trent, and raise the corner of my mouth in a smirk.

“Dude, you are so slick at this. Seriously, if you flunk out of the engineering program you should just turn to a life of crime.”

I slide into my stool and look away from him. I know he was just saying words, but the joke doesn’t sit well with me. I have a chip on my shoulder. It’s my fucking chip, and I earned it. He also doesn’t know how many nights I walk that line with Harley, fixing bets that are illegal in the first place. Trent just thinks I like the workout boxing gives me.

I pull my sleeve loose from around my wrist and let the card slide out, flipping it over while I drink what’s left of my beer, and that’s when karma slaps me like a bitch.

She’s older. Of course she’s older. She’s twenty-one, too. But she looks…older. She also looks the same. Nobody looks good in an ID photo. Emma Burke looks like a dream. Her brown hair is just as I remember it, long waves around her bright pink cheeks, lips that stretch into this sensuous smile. I don’t know if it’s sensuous to anyone else, but to me, it sure as fuck is.

It’s also cruel. I swear to god she’s mocking me in her picture, her eyes shining through and looking at me, calling me stupid, telling me what a chump I am for thinking I was some sort of hero or something.

She’s slapping me in the face for being good and decent to her.

Don’t worry, Emma. I won’t ever be good and decent to you again. 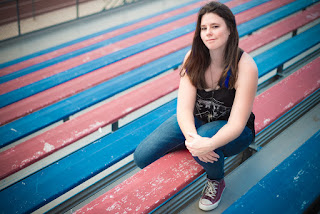