The Dark Ones by Rachel Van Dyken Blog Tour ~ #bookreview 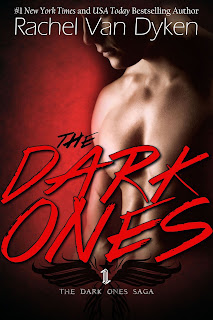 The Dark Ones
Release Date: Sept 20, 2015
BLURB
To touch a Dark One is death.
To talk to an immortal is suicide.
Yet, I've been marked by both.
A Vampire.
And the King of the immortals.
My life is no longer my own.
And now I know the truth, my life was never mine to begin with.
It was theirs.
It's always been theirs. 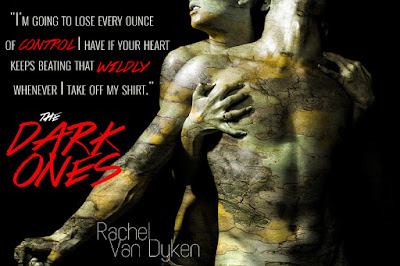 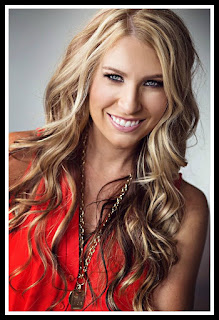 Rachel Van Dyken is the New York Times, Wall Street Journal, and USA Today Bestselling author of regency and contemporary romances. When she's not writing you can find her drinking coffee at Starbucks and plotting her next book while watching The Bachelor.
She keeps her home in Idaho with her Husband, adorable son, and two snoring boxers! She loves to hear from readers!
Want to be kept up to date on new releases? Text MAFIA to 66866!
You can connect with her on Facebook www.facebook.com/rachelvandyken  or join her fan group Rachel's New Rockin Readers. Her website is www.rachelvandykenauthor.com . 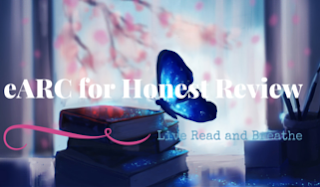 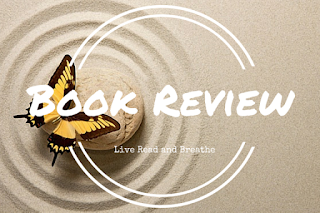 First let's start with that I'm a huge fan of Rachel Van Dyken and was super excited to read this new book.  At times when reading mainly in the contemporary romance genre I crave and need something more that thankfully paranormal can provide.

In The Dark Ones, I have to admit that I liked the idea of the story a bit more than the actual story.  I LOVED the meaning behind the story but I felt the actual story was a bit too quick paced to really feel the connection between Genesis & Ethan. 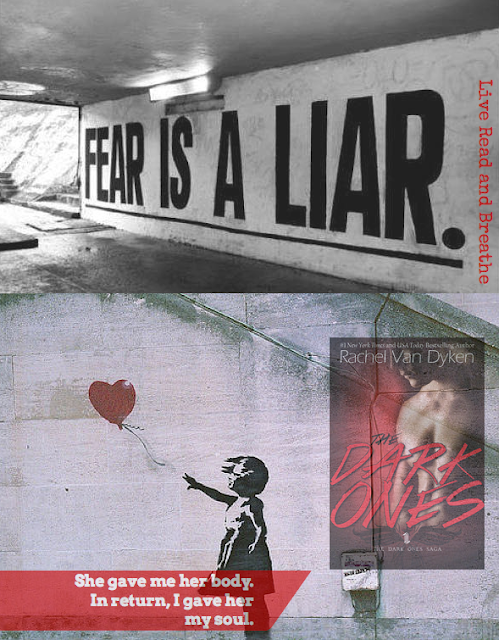 Genesis is a mere human, who her whole life has been taught one thing to only find out that it was completely wrong.  Not only was her education wrong but so was her upbringing.  Instead of Genesis seeing who she truly is, her mom has taken that from her, making her think she is nothing.

As Genesis's number is called to help out the elders she finds out her opportunity is so much more than she ever thought.  At first it starts with her being a bit lost and out of element, while been caught in between the elders.  Then it turns into so much more.

The only way to hopefully get her live is to be mated with her.  Ethan, has been hurt before and doesn't want to risk it again, but for the sake of the prophecy, he takes the risk.

Just because you're mated doesn't mean its a love match.  But for the prophecy to be fulfilled it must be pure of heart.  We all think that we love freely and give it all our, but do we?  We usually only give what we deem as safe and what is best for us.  It's easier to protect ones self than risk the unknown.

For Genesis, she's put through many tests.  If she passes these tests than it gives her a chance to live and hopefully fulfill the prophecy.  If that happens it will change the way between the species forever.

Letting go and making the right choices are tough, and for Ethan and Genesis it's the only way for them to find what they are truly looking for. 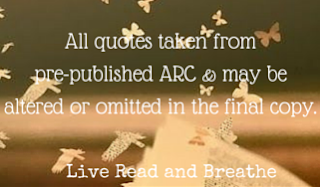