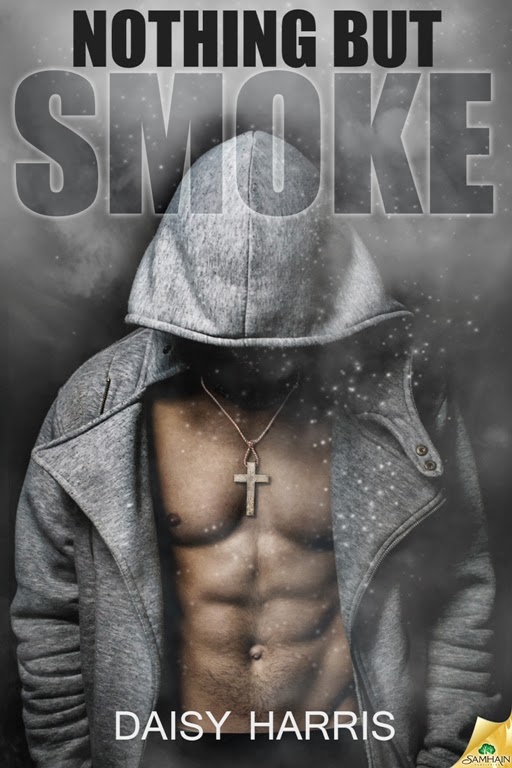 Michael Larson considers himself one of the good guys. He recycles, eats mostly vegan, and volunteers. But one night, while on a jog through a Seattle park, he encounters a sexy man on a motorcycle he wants to be bad with.

Firefighter Nicky O’Brian barely has time to even think about a sex life. Between his job and caring for his critically ill mother, his only pleasures involve a few racy videos and occasional nighttime forays to find men willing to help him forget his troubles.

It was supposed to be a one-time, anonymous hookup—until fate intervenes and their mutual attraction blossoms into a furtive affair. Michael doesn’t date closeted guys, but for the haunted, lonely Nicky he makes an exception.

When Nicky’s mother takes a turn for the worse, Michael is forced to make a choice between idealism and compassion. And as Nicky’s needs spiral out of control, Michael realizes that a new set of ideals could be exactly what he needs to keep love in his life—for good.

Warning: Contains sex in the trees, sex in parked cars, and sex in other uncomfortable places. Tissues are required, because the ending will make you cry—and maybe make you want to call your Mom.

Where would I have seen…?

The answer snapped into his head, like a whip cracking against his consciousness.

Michael dropped his gaze to his plate.

“Well, hurry up, or we’ll be done by the time you get around to eating.” Henri grabbed a chicken leg out of a bucket and headed to their spot.

Scooping casserole onto his plate, Michael snuck another glance at the man he’d blown in the park.

The guy’s friends moved away from him, leaving him standing awkwardly on the outer edge of a conversation between a middle-aged man—who Michael figured was a boss of some kind—and a couple women.

Not that Michael cared, but he couldn’t help wondering if the younger woman was the guy’s girlfriend. He guessed not, since Leather Dude didn’t lift his chin when she said something to him. Instead he kept his eyes on the grass like he was measuring its growth for a science experiment.

In the bright afternoon, Leather Dude’s bulk was even more pronounced than it had been at the park. His shoulders and chest strained his shirt, his biceps so pumped they barely fit through the sleeves.

With a nervous scratch to the back of his neck, the guy darted his gaze Michael’s direction before dropping it back to the grass.

Michael spun away, realizing the guy was ignoring him on purpose. God, that was weird. Normally when Michael ran into guys he’d messed around with, Michael was the one ducking behind trees or slipping into the nearest coffee shop to avoid conversation. He headed back to his friends before he was tempted to stare at the guy any longer. Something about Leather Dude had Michael wanting to twist around again, check out the guy one more time. 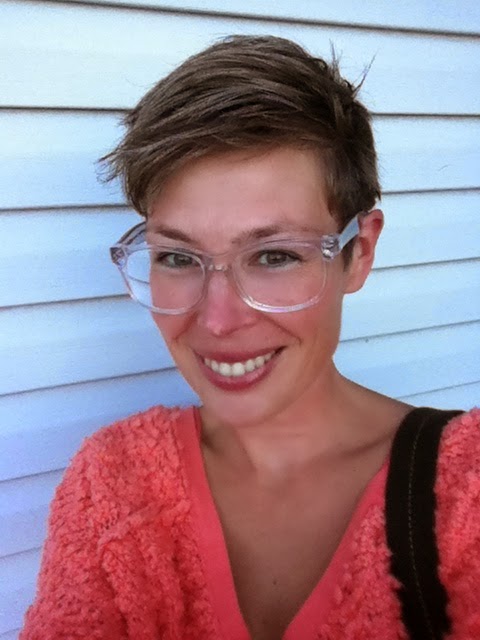 Birkenstock-wearing glamour girl and mother of two by immaculate conception, Daisy Harris still isn't sure if she writes erotica. Her romances start out innocently enough. However, her characters behave like complete sluts. Much to Miss Harris's dismay the sex tends to get completely out of hand.

She writes about fantastical creatures and about young men getting their freak on, and she's never missed an episode of The Walking Dead.

Want to learn more about new releases, general news and my latest inappropriate boy band crush? Sign up for my newsletter here: http://eepurl.com/b96xX

Daisy will be awarding a $50 Amazon GC to a randomly drawn commenter during the tour.

Source: eARC for Honest Review Courtesy of Author & Goddess Fish Promotions
Genre: MM Contemporary Romance
Part of a series but can be read as a standalone

My Nothing But Smoke Review ...
In the last couple of books I have to admit that I was not a big fan of Michael but Daisy has found a way to transform Michael into a sweetheart and not as much of the dick that he has come across as before.

Michael has been once burnt by a closeted case so he is a little gun shy when it comes to relationships especially if they are still in the closet.

For Nicky, he thinks he knows what he wants just has never really wanted to rock his mother's religious beliefs or has he had the time to jump up and grab it.  I liked the idea of Nicky but I didn't quite connect with his character. 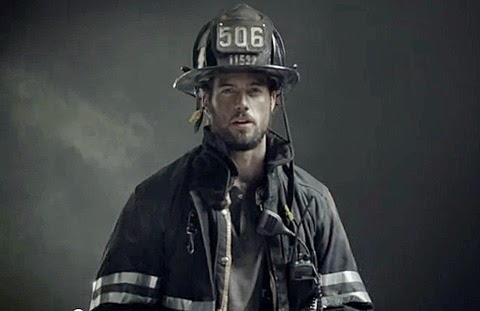 For Nicky, once he meets Michael and gets to know him a bit better he realizes what he truly needs and wants.  To be together with Michael he has to come out of the closet but why rock the boat when his mother is dying.

For Michael, he has rules to guard his heart but I felt like he wasn't patient enough to Nicky's situation.  Nicky wasn't remotely like his ex, but Michael safe guarding almost pushes Nicky away.  But Nicky is the strong one who fights for them.

Sweet coming out story!  I'm a big fan of Daisy Harris and I do like this series as it is quick, sweet and a light MM read.

3 Coming out Thumbs up!