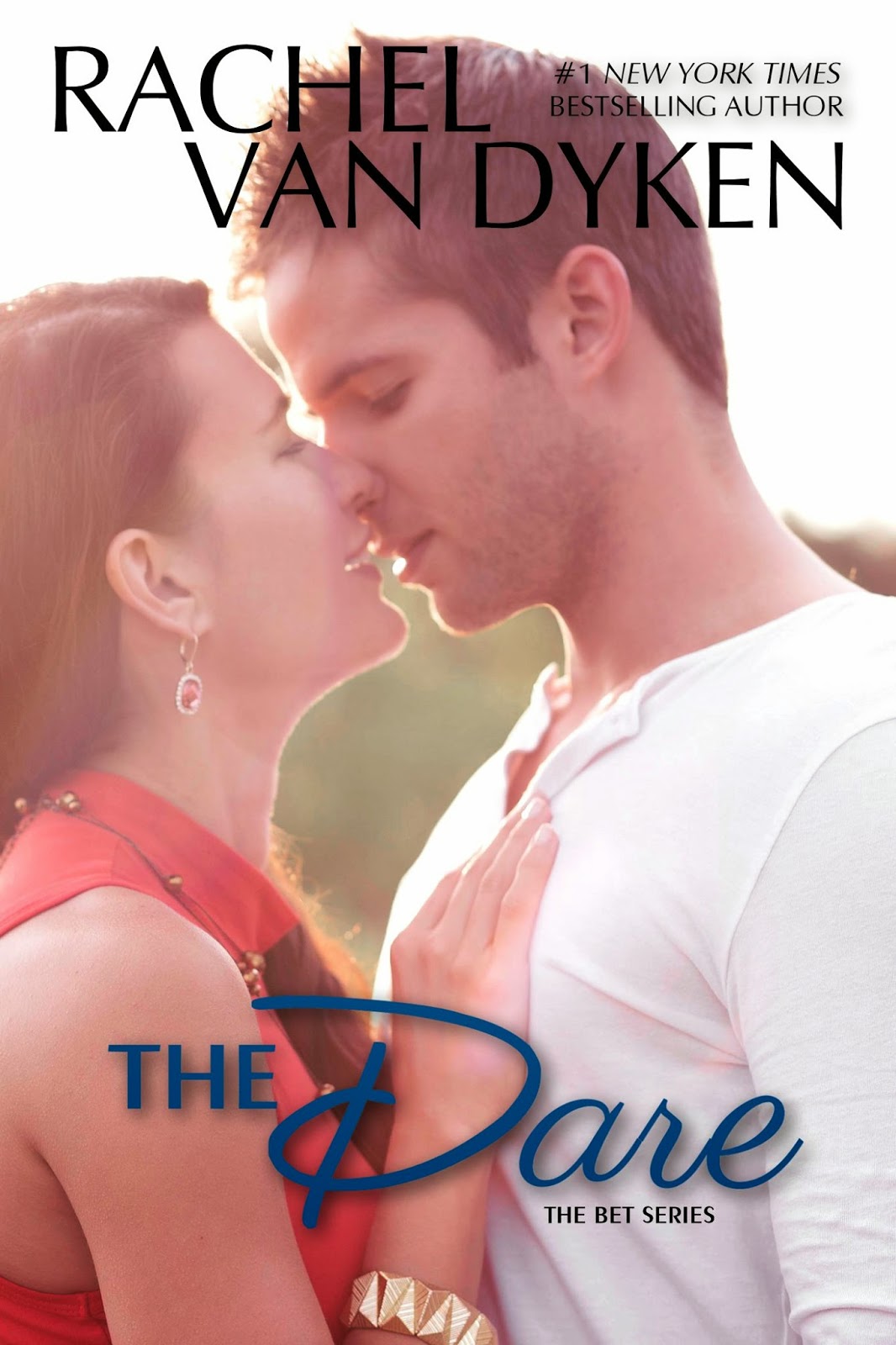 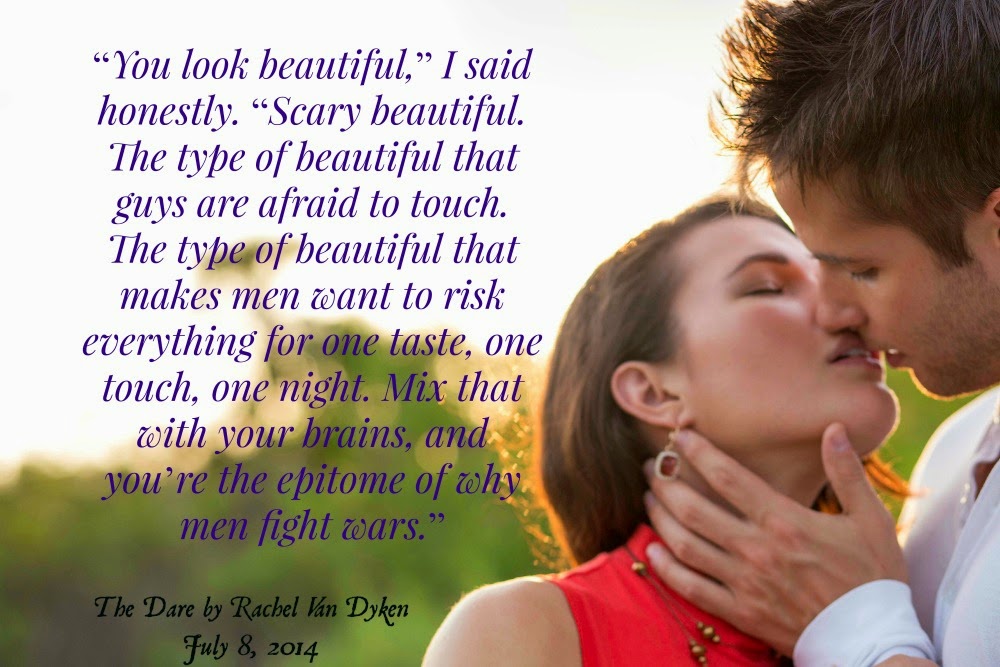 Posted by Live Read and Breathe at 19:56