Cover Reveal - Temper For You (For You #3) by Genna Rulon 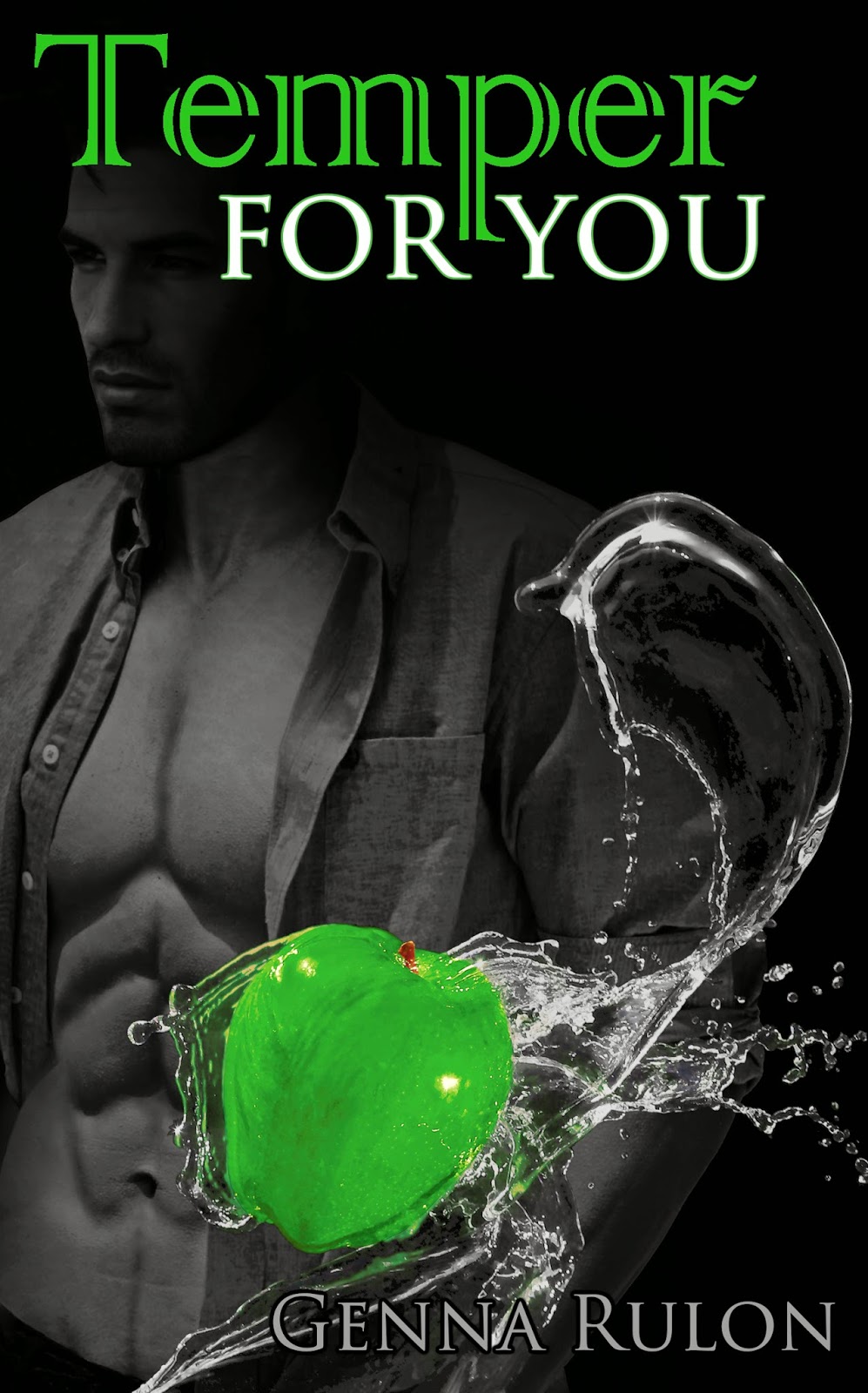 Temper For You
For You Series, book #3

"Life is messy. Love is messier." -Catch and Release

Meg Adeio has led a life of isolation—not by choice, by necessity—until one act of heroism forces her out of seclusion. Despite a past shrouded in mystery, Meg is “adopted” by an eclectic group of friends that become the family she never had. Life was good for the first time in…ever.

Or it was until Westly Black reappeared on her doorstep. She knew he was the last man any woman should give her time to—only good for one thing—yet a temptation no woman could deny. Wes might make her life messy, but Meg’s eyes were wide open and she had it under control.  At least she thought she did.

When past and present collide, loyalties are tested, forcing Meg to sacrifice her future to protect those she loves.

Temper For You is a gripping story of regret, deception, and redemption – filled with raw emotion, sarcastic wit, intrigue, and love’s propensity to forgive.


• Though Temper For You is a final book of the For You Series, it can be read as a stand-alone
• This story is appropriate for readers 18+

Posted by Live Read and Breathe at 00:41