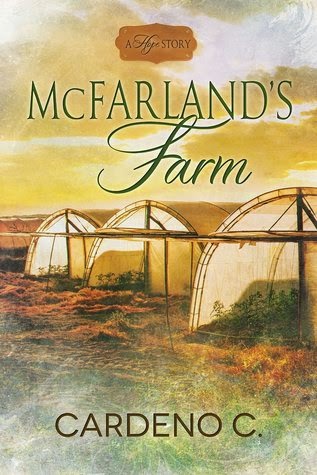 Wealthy, attractive Lucas Reika treats life like a party, moving from bar to bar and man to man. Thumbing his nose at his restaurateur father's demand that he earn his keep, Lucas instead seduces a valued employee in the kitchen of their flagship restaurant, earning himself an ultimatum: lose access to his father's money or stay in the middle of nowhere with a man he has secretly lusted over from afar.

Quiet, hard-working Jared McFarland loves his farm on the outskirts of Hope, Arizona, but he aches to have someone to come home to at the end of the day. Jared agrees to take in his longtime crush as a favor. But when Lucas invades his heart in addition to his space, Jared has to decide how much of himself he's willing to risk and figure out if he can offer Lucas enough to keep him after his father's punishment is over.

Right off  the hop this book was way too short, just as I was getting into it , then it was finished.

Jared is a hard working man who tried to do the right thing but it failed.  After his marriage ended he started to become more true to himself but kept a strong bond with his ex wife and her family.  The whole time he was married he was a bit smitten with his wife's little brother but at that time he wasn't being to true to himself.

Lucas really is acting like a spoiled rotten brat which causes his family to ship him off to the ex brother-in-law so hopefully Jared can teach him a thing or two about responsibility and living within your means and being comfortable with yourself. 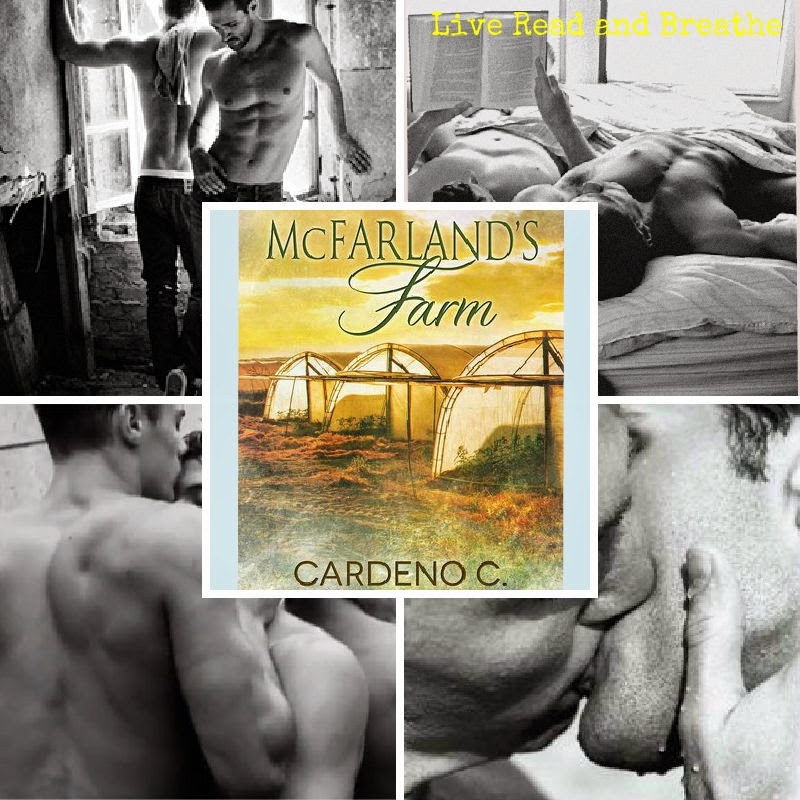 Lucas is pissed that he was sent away especially to his biggest crush as a boy so instead of playing nice he plays the role of asshole instead of acknowledging his feelings.

Once the cat is out the bag then Lucas and Jared start to hit it off and then boom the book was done.  Just as I felt Lucas and Jared were growing the book ended, to me it was too early which left me wanting more from these two.

Even though it ended to soon for me, it once again was a sweet mm loving romance from Cardeno. C.  So far everything that I have read from Cardeno has been a success.

Posted by Live Read and Breathe at 21:58