Forever Starts Tonight & Melt Into You by Roni Loren - #bookreviews 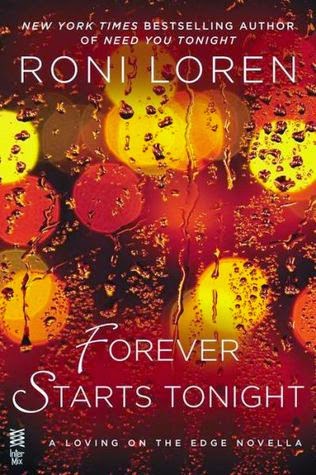 The wait is over. They fell in love in Melt Into You, but that was only the beginning. Now New York Times bestselling author Roni Loren dials up the passion as three lovers reinvent the meaning of togetherness and find out if love is truly enough…

So Jace plans a surprise getaway to a secluded mountain cabin for the three of them. And he knows exactly what he needs to do: give both his lovers a fantasy week they’ll never forget. And the possibilities for pleasure are endless. But when they get snowed in and the heat between them reaches a fever pitch, secrets come out. And Evan has one that could change all their lives forever.

Let's start with, Roni Loren knows how to write erotica.

In Melt Into You we were left with a HEA but with some questions of the security of their relationship since triads are not the society norms.  Here we get to delve deeper into the beauty that is Jace, Evan & Andre.  It may not be conventional but it so works for these three. 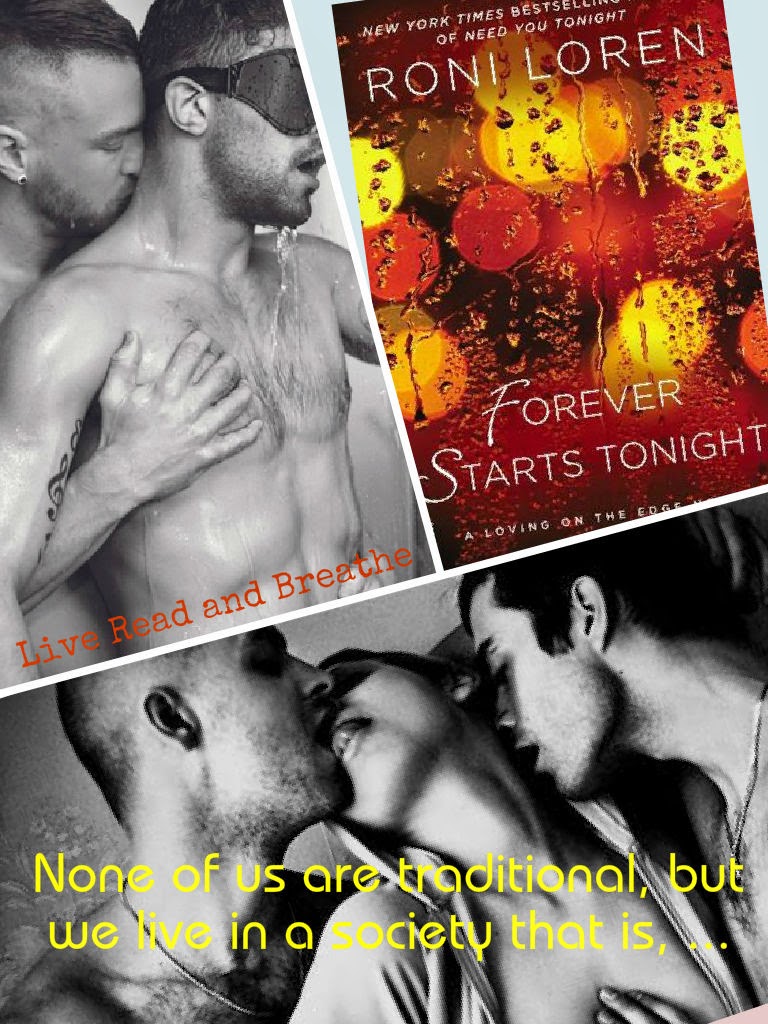 Even between the three of them they don't have the security that they need for the long haul of their relationship.  With this uncertainty Jace organizes a trip so they can reconnect and cement their relationship for the future.  This little trip had many emotional ups and downs for this triad but it also had loads of steam coming from the pages.  This was the push they needed to have their forever HEA and what a push it was.  I absolutely love this series.  If you are looking for strong men, BDSM tendencies and loads of steam then this series is the ticket. 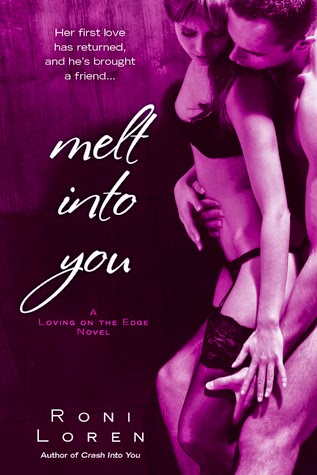 Melt into You (Loving on the Edge #2)

Her first love has returned, and he's brought a friend...
After running away from home and the boy who broke her heart, Evan Kennedy has kick-started the perfect new life with her celebrity fiancé. So what if said fiancé prefers guys? She knew the deal when they got engaged. And with her ticket to The Ranch, an exclusive resort where any fantasy can be satisfied, she can find someone to fulfill her less-than-traditional desires on the side.

She just never expected that man to be Jace Austin, her old heart-breaker—all grown up, hard-bodied, and holding out a collar. She knows it’s a world-class bad idea—especially since Jace has brought along his buddy Andre, who’s every bit as irresistible. But if they can stick to the no-strings rules, so can she.

Too bad Jace has never been so good with rules. Evan is convinced “forever” is a word used only in greeting cards, but Jace and Andre have one last fantasy of hers left to fulfill. It’s time to go big or go home. And neither man has ever been a fan of going home.

My Melt Into You Review ...

It has been awhile since I read a Roni Loren book and I can kick myself for that dumb mistake.  I have been craving some strong sexy alpha men and here we get not one but two men.  This book may be erotica but it is so much more.  There is so much growth and love between these characters that it turns the story to so much then you were bargaining for. 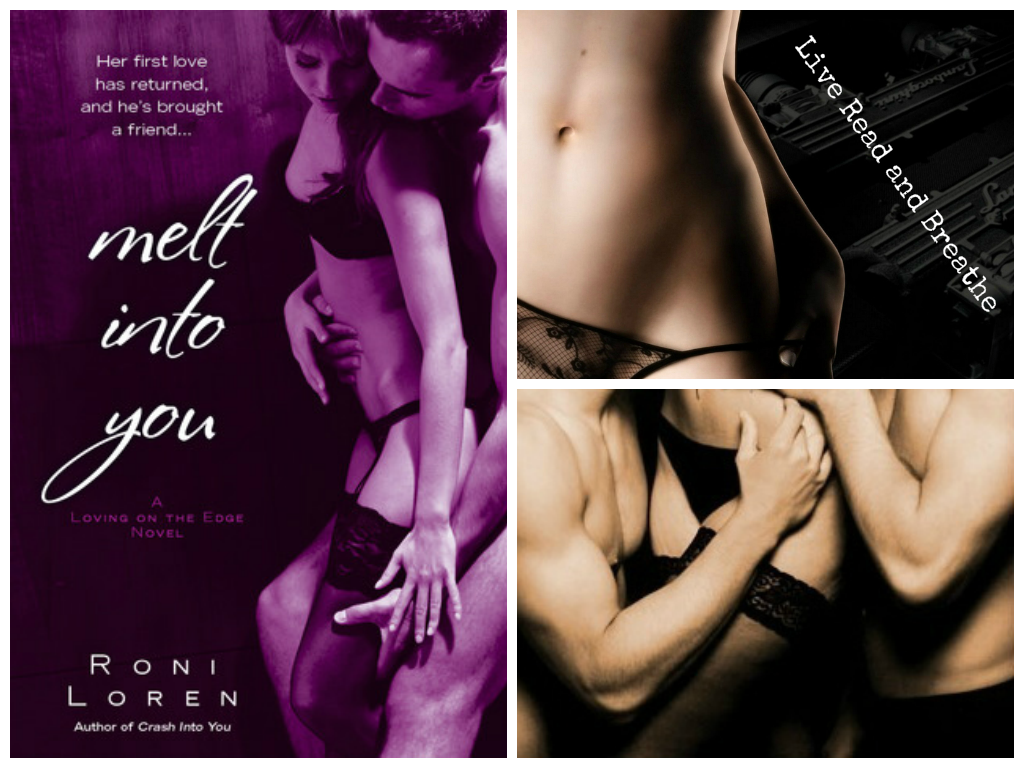 Evan has demons and a haunting depression that can be debilitating at times.  She owes it to her fiance to help her out of this hole and she will give him anything even if that means being a beard for his public persona.  With this sacrifice Evan starts to realize that she is missing more than she thought was missing.  With the help of her fiance and his lover they convince her get her needs met at the 'ranch' where she comes face to face with her past and her inner desires and needs that she didn't know existed.  Being a new natural submissive is exactly what friends Jace and Andre want but can they keep this a sex only relationship when there is a history with Jace and Evan.

After the first time all three realize that there is a connection that can't be denied so Jace and Andre try convince Evan to want more.  As they explore their new relationship Jace and Andre are forced to deal with their own feelings that may go beyond friendship, while Evan is thrown back into reality with her loyalty and commitment to her fiance.

This journey is not just sexual exploration for Evan but for her to find herself along the way, and what better way to do that with two beautiful sexy men.  Great story with loads of scorching heat that will make you melt.

Posted by Live Read and Breathe at 21:45