This is Falling (Falling #1) by Ginger Scott - #bookreview 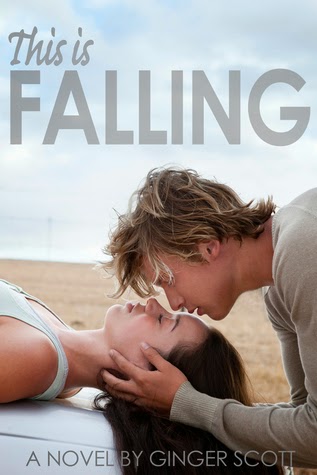 This is Falling (Falling #1)

First, I had to remember how to breathe. Then, I had to learn how to survive. Two years, three months and sixteen days had passed since I was the Rowe Stanton from before, since tragedy stole my youth and my heart went along with it.

When I left for college, I put a thousand miles between my future and my past. I’d made a choice—I was going to cross back to the other side, to live with the living. I just didn’t know how.

And then I met Nate Preeter.

My heart was dead, and I was never supposed to belong to anyone. But Nate Preeter had me feeling, and he made me want to be his. He showed me everything I was missing.

And then he showed me how to fall.

*This is a standalone in a three-part series that will focus on different characters. Each book can be read on its own.

My This is Falling Review ...

This is my first Ginger Scott book and it will not be my last. Let's start with my favorite part of this book ... Nate.  He was just fantastic from the very beginning. *Sigh*  This book was well written and had all the elements of a great book.  I was captured from the first moment until the end of this emotionally charged tale.

Rowe is existing not living.  She also has some baggage that is for sure, but she makes her first leap to recovery by moving away to college.  On her first night there she literally bumps into the one of the star baseball players who she is immediately smitten with but thinks he would only want to be friends with her.  Thinking she has nothing to lose, she jumps at the chance to make new friends.  The last thing she wants is a relationship. 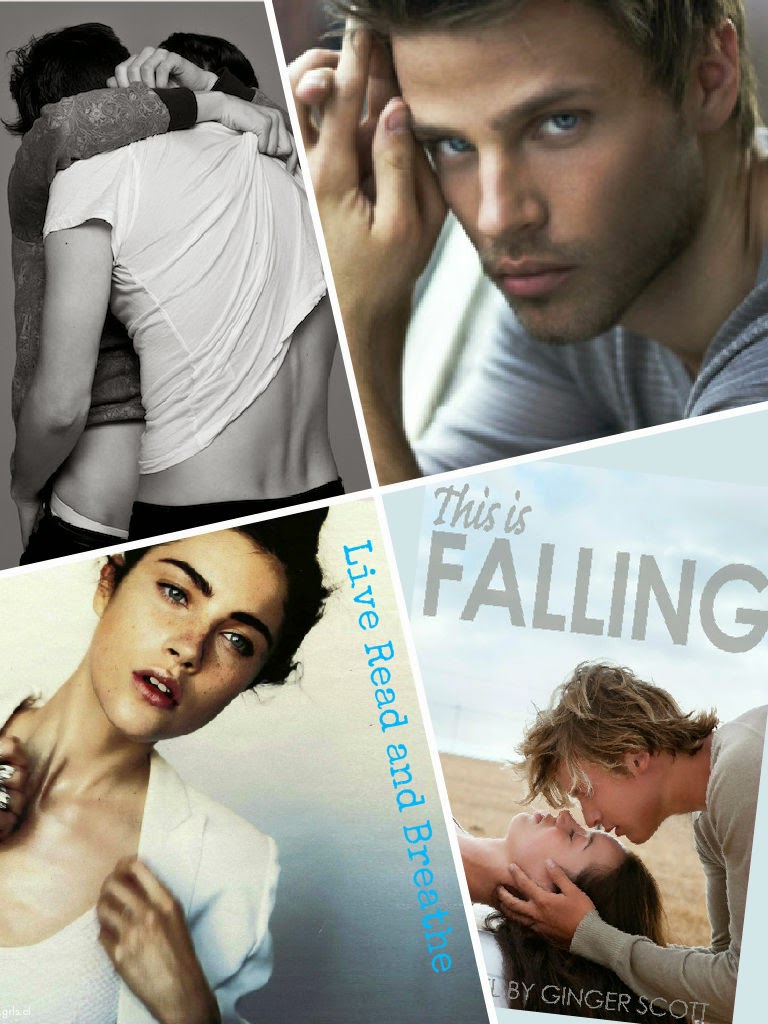 Nate has his own baggage but his heart is huge so when he runs into Rowe he knows he needs to get to know her.  So, he does everything in his power to bring her out of her shell so she can give him a shot at something more.  The more Nate hangs out with Rowe the more she starts to blossom and open up.  With the help of her roommate Cass and his brother Ty, Rowe finally lets people in to her past.

And what a past it was. Yikes! I can't even imagine what it would be like in the aftermath of that tragedy.  To add onto this tragedy, Nate is put in the worst position that can potentially ruin everything.  Even though I understood where she was coming from and, I have never lived through what Rowe went through, but at times I got so frustrated with her when the truth behind what Nate was hiding came out.  Come on Nate is awesome and he was put into the shittiest situation with how to handle Rowe but she just couldn't let it go.  Argh!   Then finally she got her head out of her ass and started to move forward. Phew!!

This book was super sweet yet still filled with so much emotional angst that kept you reeled in to find out how it all plays out for this cute couple.  I can't wait to read more from Ginger Scott and this series to find out about Ty and Cass.

Posted by Live Read and Breathe at 18:58