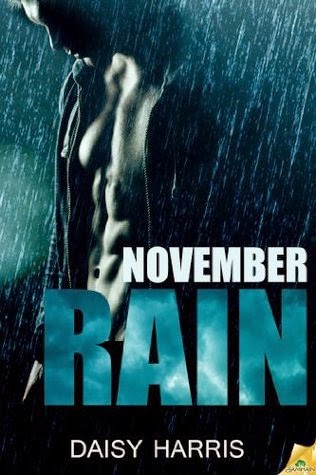 A single bullet could take them both down.

Detective Joe Klamath is used to guys falling on their backs at the arch of his commanding eyebrow. Yet he can’t seem to get a read on a cute, department-store sales guy. The vagrant who just walked in, though? He’s easy to read. He’s dangerous.
Joe’s training kicks in, but as he wrestles the gun-wielding man, he gets shot.
Raised in a conservative Ethiopian community, Elias Abraham keeps his natural attraction to men under wraps. But Joe’s heroism moves him to care for the man who saved his life. After all, Joe is hurt. Chances are slim he’ll demand the types of things boys in college always wanted. Sex acts Elias wasn’t—and possibly never will be—ready for.
Gradually, Joe’s easy confidence softens Elias’s resistance. But as Joe’s healing progresses too slowly for a man of action, and trouble brews in Elias’s family, Elias begins to wonder if he can handle the pressure. Because though he hasn’t given all of his body, he’s already given all of his heart.
Warning: Contains a sexy-as-hell cop, a shy virgin fifteen years younger, and an extremely intimate sponge bath. Underpants optional.

Source: eARC for Honest Review Courtesy of Samhain Publishing via NetGalley
Genre: MM Contemporary Romance
Part 4 in a series but can be read as a standalone

I first found Daisy Harris with her Men of Holsum College Series then when From the Ashes came out I jumped at the chance to read it.  As I continued with this series I find that it started to lose its wow factor quite quickly but I am a dedicated fan so I ploughed through.  With this book it was sweet but it didn't really leave me with too much of an impression afterward.  It had good elements and touched on culture issues in the LGBT world that are normally overlooked but in the end it was just ok which caused me to like it just not love it. 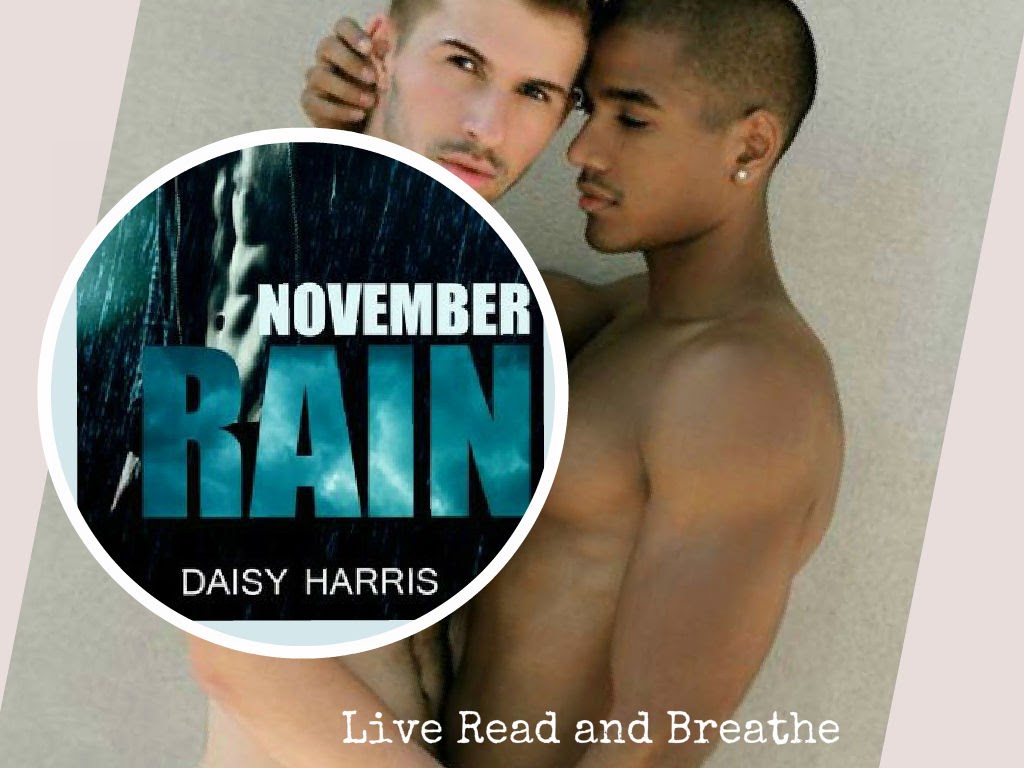 Joe is instantly smitten with Ethiopian twink Elias but after a random shooting it throws the two together.  Elias knows he is gay but is very innocent in every aspect of this lifestyle due to family and culture bias.  The more Elias gets to know Joe the more Elias takes a leap for himself.

As Elias is opening up, Joe is having struggles relying on someone, so the more he needs help the more he pushes Elias away.  As they both deal with their personal issues realizing that their love for each other is more important than their personal battles.  A very quick escalation of feelings causing me not to fully envelope the connection between the two but still enjoyed the sweetness of this quick story.

3 Sweet but Not impressionable thumbs up!