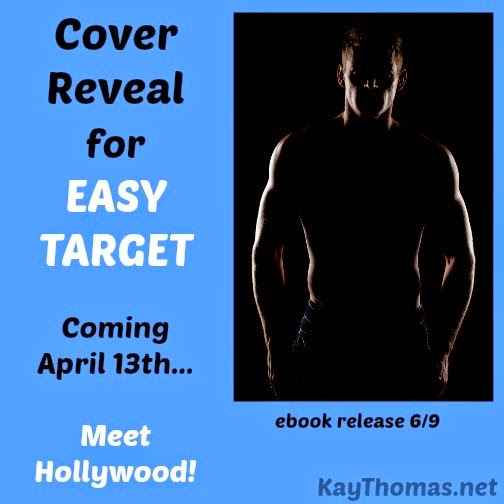 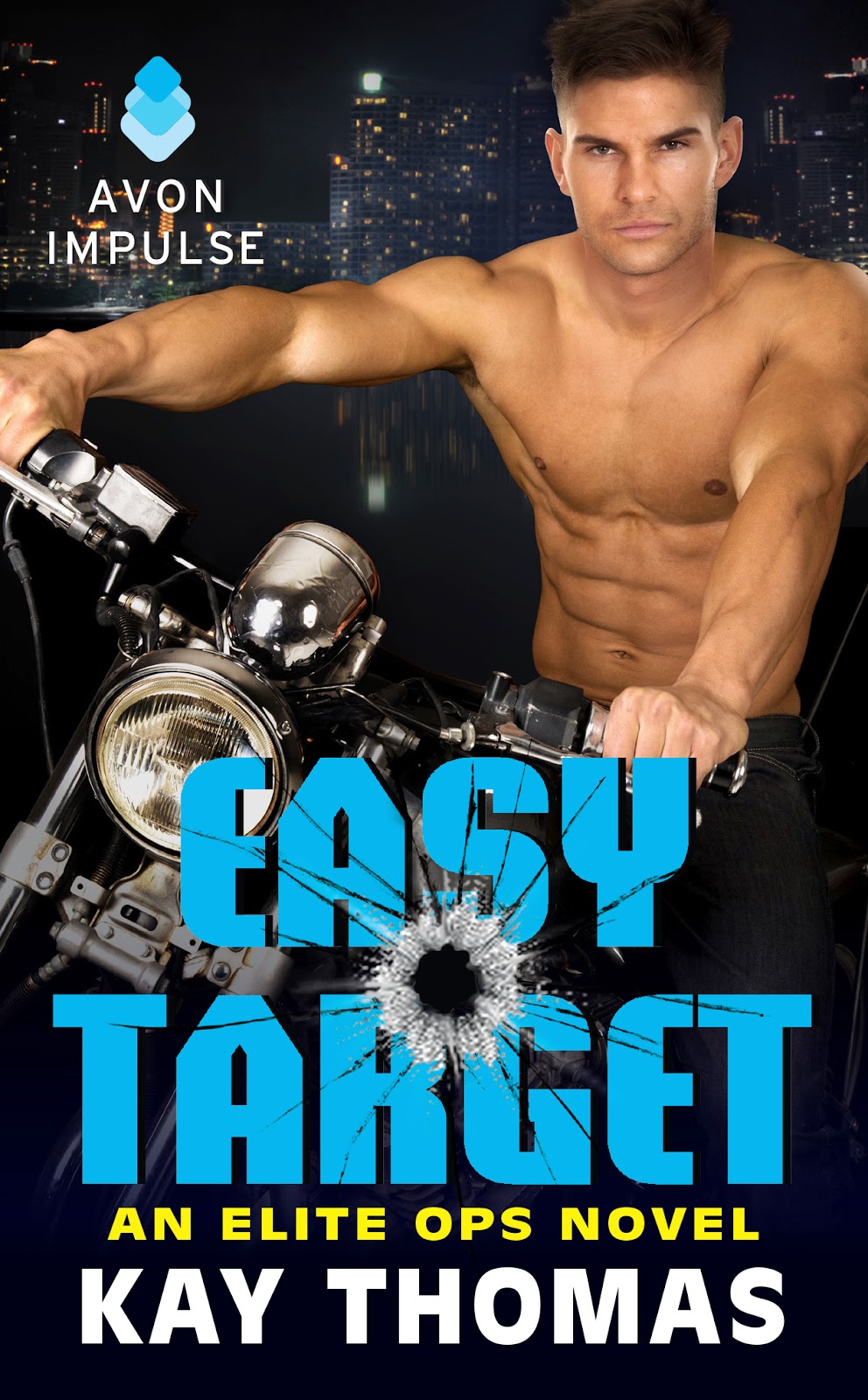 AEGIS: an elite team of ex-military men who will do anything for their country…and their women.

Fighting to clear her brother of murder, freelance reporter Sassy Smith is suddenly kidnapped and thrown into a truck with other women who are about to be sold…or worse. When she sees an opportunity for escape Sassy takes it, but she may have just jumped from the frying pan into the fire.

Former Marine Bryan Fisher (aka Hollywood) is no stranger to dangerous situations, or to his best friend’s little sister. When he rescues Sassy, Bryan is determined to keep her safe…if he can keep his hands off of her. Because Sassy is all grown up and not at all like the girl he used to know. But he’s got bigger problems. And with enemies coming at them from every corner, Bryan and Sassy will need to work together if they’re going to survive.