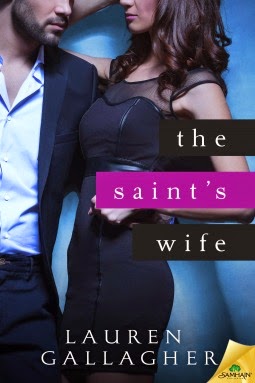 Strong-arm tactics are no match for the power of love.

Chris McQuaid is dying, and David Lamont will move mountains to fulfill his best friend’s last request—to have his estranged wife by his side until the end. A more spiteful, spoiled, callous woman never lived, but David agrees to talk her into it.

Joanna McQuaid reached her breaking point a long time ago, but she couldn’t break things off permanently. Oppressive, manipulative and toxic as Chris is, she can’t divorce him without becoming a pariah for abandoning the pillar of the community in his final days.

That doesn’t mean she has to lay eyes on him, though—until David masterfully plays on her last shred of guilt. After all, what kind of woman breaks a dying man’s heart?

David congratulates himself for successfully dragging Joanna home, until he learns who really mistreated whom…and how far Chris’s betrayal goes. As they unexpectedly draw on each other for strength, Joanna and David discover something more. Something neither of them knew they needed.

Warning: Contains two people who have been way too strong for way too long, a whole lot of justifiably broken vows, and three hearts who are running out of time to find forgiveness.

My The Saint's Wife Review ...

I'm a big fan of L.A. Witt/Lauren Gallagher so I was super stoked to read this book.  Now here's the thing.  I did like the book but it was one of those books that was okay but not great.  The writing was fine.  The story was different but still fine.  The characters were fine. But it still felt like it was missing some oomph.  I liked the idea of the book, which was a different twist on a romance books instead of the same repetitive formula over and over again that we see constantly in this genre. 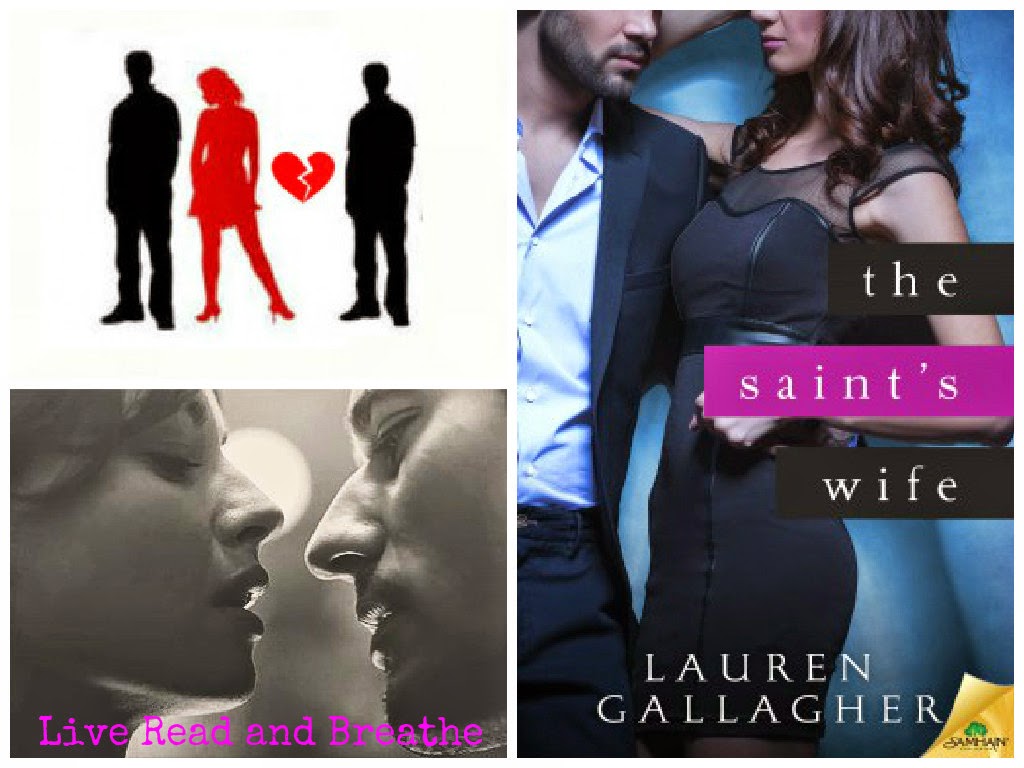 Joanna McQuaid comes across as a heartless bitch to the outside eye, but she's anything but.  David Lamont is the best friend to Joanna's husband Chris.  David is forced to bring Joanna home while Chris is dying.  At first David is appalled for the lack of sympathy and care from Joanna but for the first time in years, he starts to open up his eyes and realize that all is not as it seems.

Tsk tsk David. You should never judge a book by its cover.  Joanna and Chris have a marriage that should have been over long ago, but never did and now Joanna's stuck.  She's stuck because how do you leave a dying man without looking like a heartless bitch. 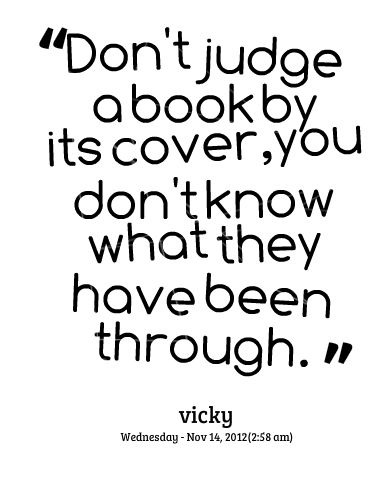 Before Chris was diagnosed people saw him for who he was, which was a control freak and an asshole.  Then all of a sudden he gets cancer and he turns into a saint in the eyes of everyone causing Joanna to be stuck in a place she doesn't want to be at anymore.

Like I said earlier it was decent but I wanted more from the story I just can't put my finger on what it is that I needed from it.