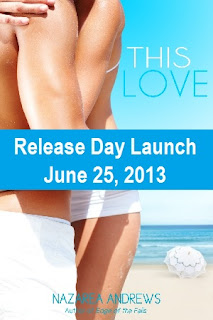 She wants a summer job and a ride to a wedding.

He wants an assistant and a distraction from the mess his life had become.

They didn’t know they needed each other.

Avery Emili needs two grand. Two grand and a plane ticket–her sister is counting on her to get to Jamaica for her wedding. But the semester is over, and tutoring college freshman and high school students has dried up until the fall.

Atticus Grimes needs help–the messy split with his wife left the twenty-eight year old professor scrambling to keep things together as the semester winds down. Now he’s got a research grant he has to actually do research for and all he wants to do is drown himself in a tall bottle of bourbon.

When Avery sees his ad for an assistant, all she’s thinking is a summer job. But as they spend time together, in the office and out, both of them begin to realize something is there. Something that can’t happen–he’s a professor and she’s a student. And both of them have histories, pasts that won’t let go. Can two broken people pulled apart by expectations find a way to be whole?

No one calls me. Nik used to, but her calls ended months ago. My sister emails me; the only time my phone rings is when Dane is checking on me. But he's here, so what the hell?
My phone rings again, a different number.
I answer it. "Who is this?"
"I'm calling about the job you listed on Craigslist."
The girl's voice is like warm scotch, sliding around me with just the hint of a bite, and even in the midst of my hangover, I can't help the surge of interest. Then her words make it through the Jaeger induced fog and I groan.
"I'm going to kill Dane." I mutter.
"Excuse me?" She sounds startled and a little amused, and I flush.
"Look, sweetheart, my roommate is being a dick. I'm sorry."
"You don't need a research assistant? Because I'm actually really good at this and I have better qualifications than most people."
Her voice. God, it's too early—that has to be part of the reason I'm getting aroused just listening to her talk. "What kind of qualifications?"
"I'm a double major—history, with a specialty in ancient civilizations, and secondary education. I planned on spending the summer researching graduate schools."
"You should stick with that," I advise.
"Can't. And I don't really want to spend the summer waiting tables—although I will."
There's something about her voice that makes me think she's telling the truth. And it tells me something about her: she's serious. There's a work ethic I don't often see in undergraduates, and it makes me pause.
"I'm sorry," she says, sounding frazzled—I can hear a male voice in the background—and music and laughter. "You said it's not really a position. I'll let you go. Get back to your morning."
"Wait," I say, startling both of us into silence. What the hell am I doing? "How about you meet me, and we'll talk. It can't hurt, right?"
She hesitates, and then, "Look, I'm not trying to do a job that doesn't exist. I appreciate it, though."
"Coffee. Please. Just to talk about it."
"Ok," she says, reluctance clear in her tone. "Hill of Beans at five?"
I nod. "I'll see you then."
We hang up, and I stare at my phone. What the hell am I doing? 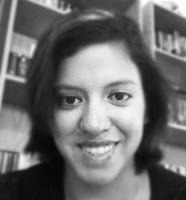 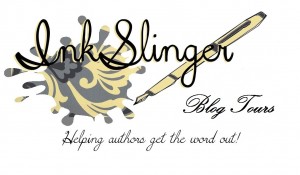 Here is a little tale about forbidden love.

Atticus a professor who needs a research assistant since he lost his last one in quite the scandal. 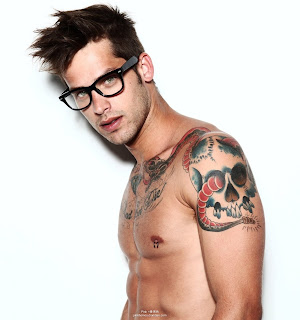 Well the were both looking for solutions but they didn't factor the possibilities of love into the equation.

Is love enough to risk everything?

Kelly the friend who is loving yet a bit superficial and if she was a male would be considered quite the player.

Scout the troubled broken sister, who you know there is a story there to unfold

Dane the bestest of friends who has nothing but the best interest for Atticus but can be quite the asshole but he too has a story and I can not wait to find out what will happen with Scout and Dane in the next installment of this series. 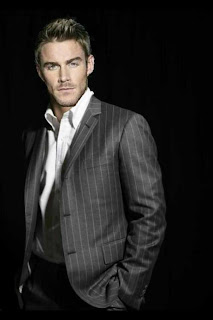 These key players make the road a bit bumpy for Atticus and Avery which only adds to their already thick walls from there jaded pasts. But love has a way a chipping past that and taking hold.

Avery and Atticus had an easy companionship and love with each other with a whole bunch of chemistry thrown in.