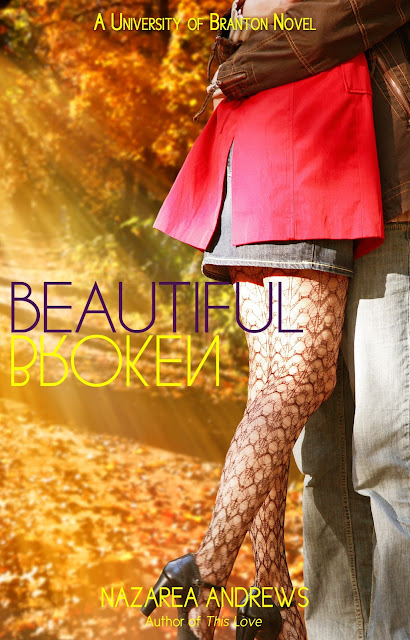 BOOK SUMMARY:
She's been broken by her past. He's been breaking for as long as he can remember.
Together, they can make each other whole--or destroy each other.

When his best friend asks for something, Dane rarely says no. But babysitting a newly sober Scout Grimes for three weeks isn't exactly a normal request. And with their history, it's a recipe for disaster. Not to mention, she's drop dead gorgeous and he can't touch her.

There are few people Scout trusts as much as Dane Guillot. He's always been her safe place, where nothing can hurt her. He's also been the only man she's never let herself want--screwing up their friendship isn't worth one amazing night together.

They have too much history, and too much personal baggage to ever work. But if they are willing to take a chance on love--it might be worth the risk. 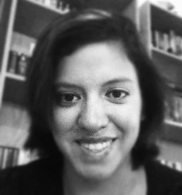 "What did Heidi want?"
I blink, trying to focus on the bathroom, when Heidi had accompanied me, despite my need to be alone. "Um. She wanted to let me know the invitation to Aspen included us both. If that's what it'd take to get you to agree, anyway."
His eyebrows furrow a little, and his grip on the wheel tightens. No matter what he might have said, how he might have left, Dane has to be hurting—leaving his father like that can't be easy. Tripp, for all that he's a disgusting, ambitious old perv, is all Dane has left.
"Dane," I say softly, "you can go. Spending time with him is a good idea."
He shoots me a disbelieving look, and I shrug. "He's your dad, D. You don't need to stay because of me."
Dane snorts and turns away. Turns up the music so it's throbbing through the Viper like a living thing. Clearly, we're done discussing it. I lean back in my seat and stare out the window, at the cars passing us on the highway.
When we reach Branton, he stops for subs since neither of us actually ate our dinner, then takes us home. I'm gathering my purse and shoes when he opens my door. I glance at him curiously—in the darkness, he's barely visible, just the planes of his face lit by the moonlight. It's somehow ominous. I shiver, but give him my hand and let him draw me out of the car. He closes the door, then pushes me against it, pinning me between the Viper and his large, hard body. I inhale sharply as I feel his erection pressing against me. He dips down, kissing me gently, soft, almost chaste kisses along the line of my neck. "Scout, I need you to understand something."
I nod, helplessly.
"I'm not staying here with you because I need to. I'm staying because there is literally no place I would rather be than with you."
I shudder at the brutal honesty in his voice, and he catches me to him in a spine bending hug. It's too much too soon. Last night—our first time—seems ages ago, but it was less than twenty four hours.
"He's your father," I whisper as he kisses a line up my jaw, licking at my pulse point.
"Doesn't matter," Dane murmurs. "You’re my family."


REVIEWER APPRECIATION CONTEST:
Yes, there's more! Nazarea is having a Reviewer Appreciation Contest till Friday, August 30th! She is offering a lot of extra entries to win a $25 GC for people who have posted reviews for THIS LOVE, book #1 in the series.  If the book gets up to 50 reviews before the contest ends, the amount of the GC goes up to $50!

The form is here: http://nazarea-andrews.blogspot.com/2013/08/reviewer-appreciation-giveaway.html

I read the first book and I can NOT wait to read this book and find out about Dane and Scout!!!! October feels so far away but I'm sure it will be worth the wait. - Lauren