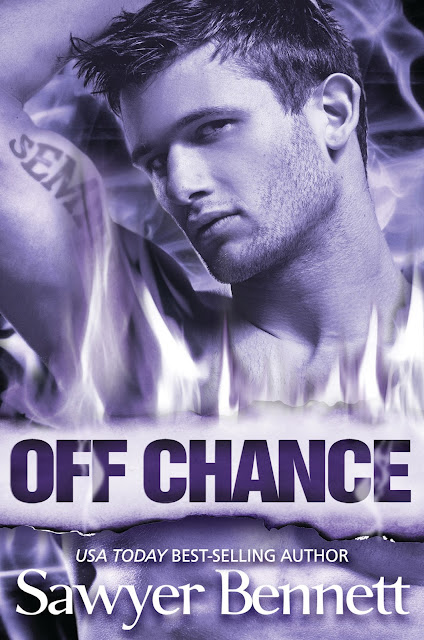 Book Description:š
He is seeking absolution.
Flynn Caldwell has a hero complex and it’s one of the reasons he joined the New York City Fire Department. He has spent his entire professional career trying to atone for that one person he failed to save. Because, if he can do that, then perhaps he can be worthy of love again.
š
She is seeking escape.
Rowan Page’s life is nothing short of a disaster. Always immersed in trouble, she has only herself to depend on. She’s determined to pull herself out of this mess and make something of her life, despite the hard years she has lived on the streets of New York.
š
Together, they have the chance to become complete.
Flynn and Rowan’s worlds exist miles apart, but when a chance meeting brings them together, neither of them can deny the instant pull that connects them to each other. What starts as a tiny spark eventually flares into a fire so hot, it refuses to be extinguished.
š
Both are willing to jump feet first into the flames to see where it takes them, despite the risk of being burned.

About the Author
USA Today Best-Selling author, Sawyer Bennett, is a snarky southern woman and reformed trial lawyer who decided to finally start putting on paper all of the stories that were floating in her head. She is married to a mobster (well, a market researcher) and they have two big, furry dogs who hog the bed. Sawyer would like to report she doesn't have many weaknesses but can be bribed with a nominal amount of milk chocolate.