Poughkeepsie is one of my favorite books so I am so effing excited for Beck's story that I could pee . 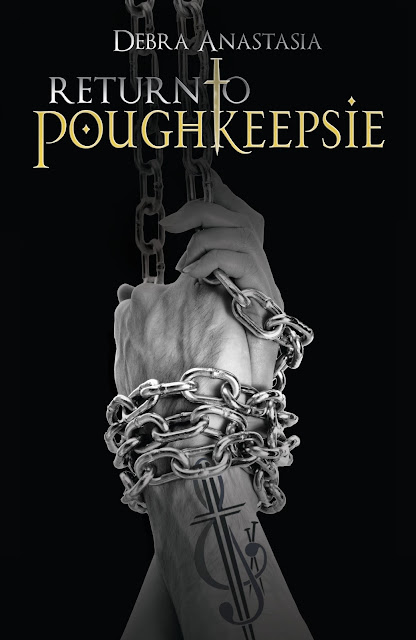 Beckett Taylor is a murderer. Destruction and intimidation are his calling, his craft— whether he wants it that way now or not.
He left Poughkeepsie to keep his brothers safe, to keep Eve safe. Set up with happy lives to live, they’re better off without him, right?
But all his willpower crumbles when he hears his brother Blake’s frantic voice on the
phone. Mob forces have moved in on his old territory, and Livia’s been taken. In an
instant, Beckett knows it will take an attack only he and Eve can execute to bring her
back safely. All his self-imposed embargoes are torn to shreds, along with the new man
he’s struggled to become.
“Brother, call Eve. I’ll be there soon.”
In this emotional and action-packed sequel to Poughkeepsie, Debra Anastasia conjures
a tale of love at its most raw and ragged. With Beckett and Eve, how could we expect
anything less? But even when it’s messy, not magical, true love perseveres. Real love
finds a way—for better or worse until death does part.
Posted by Live Read and Breathe at 00:00