There must be something in the water with those Caldwell boys. A few weeks ago Nixon got the honor of Book BF but this week hands down goes to...Lincoln Caldwell from Off The Record by Sawyer Bennett

Why did Linc steal my heart well... 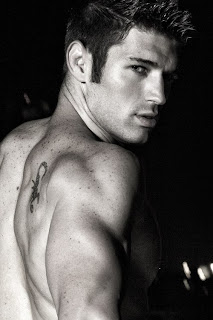 Some examples of my sweet sweet Linc:

"Your smile would bring a lesser man to his knees.  But if you wore your glasses and smiled at me like that, it would topple me."

"Ever...don't let there be any doubt that I want you.  Only you. You're all I fucking think about."

"Ever...I love you.  I am insanely, madly, head-over-ass in love with you. I want you to come with me because I don't want to be without you.  You're like the very air I breathe...I need you to survive."

"There's nothing to forgive. My girl loves me, and I love her.  That's all we need."


God Lincoln guts me with his smooth talking ways. ;-) 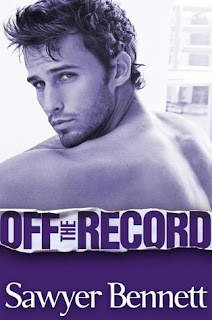 Off the Record (Off Series #3)

by Sawyer Bennett (Goodreads Author)
The sparks of dislike burn hot, but the sparks of mutual attraction burn even hotter.

Ever Montgomery suffered the ultimate betrayal by the one man who she should have been able to count on for anything. It has left her hurt, jaded and incapable of forming relationships, but it also means that she can spot a liar a mile away. These traits are earning her a reputation as a reporter with a keen nose for a good story and a complete understanding of the extreme power of the written word.

Lincoln Caldwell, is the hot goalie for the New York Rangers. At twenty-four and a rising star, he works hard and he plays even harder. He’s gorgeous and carefree—the ultimate charmer. Ladies fall at his feet and the single life has never been lived the way Linc Caldwell does it.

When Ever publishes an article about Linc containing information that she received off the record, she finds herself on the receiving end of the athlete’s fury. Rather than basking in the glory of exposing Linc as a shameless user of women, she finds herself at his mercy when he demands and receives retribution. Required by her editor to trail Linc for six weeks, Ever is forced to look at the real Linc Caldwell.

And she just might find that she has misjudged him.
Synopsis from Goodreads 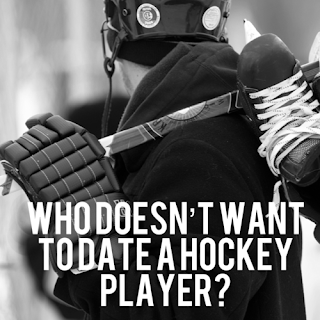 Posted by Live Read and Breathe at 13:30