Skin in the Game - Review 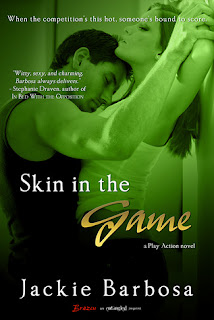 by Jackie Barbosa (Goodreads Author)
Angela Peterson was always the quiet, shy kid growing up in Harper Falls, crushing on the high school quarterback and honing her football strategy skills. Now grown up and coaching the high school team, she’s shocked when that same sexy quarterback returns to Harper Falls asks her back to his hotel room. And then tries to steal her job.

Injured NFL quarterback Cade Reynolds is in Harper Falls to take over as interim head coach, and he never thought the tall, blond bombshell he propositioned would offer up any resistance. Not to a repeat of the amazingly wild night they shared and certainly not to his coaching position.

But the Harper Falls High Eagles are Angie’s team, and even the hometown hero won’t take that away from her, no matter how hot he is. As the two engage in a battle of wits and wills, this is one game neither is prepared to lose.

I am always a fan of the ugly ducking turned swan story lines now add a NFL hottie and BAM! You got yourself quite the combination.

Angie was once a geek with an knack for football strategies and once she blossoms she turns into a bombshell/sexy math teacher/ football coach (that's right don't think that was a misprint). 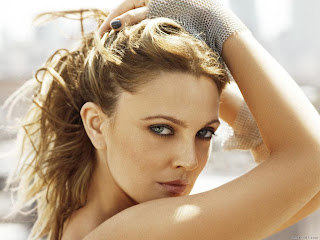 Cade who was once the high school football star who goes pro but never forgot his roots. 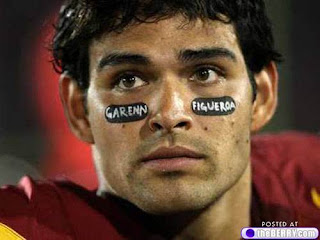 Instantly Cade is drawn to Angie but he doesn't realize who she really. This doesn't stop him from getting to know Angie, but she has other plans and her own demons to slay. With this slaying she kicks herself in the ass when her 'one night stand' gets in her way of her dreams.

For Cade he likes what he sees in Angie past and present and is willing to fight for what he wants even though Angie is making it very difficult and her own insecurities are getting in the way when she is trying to prove everyone wrong.

But love has a way of sneaking up on you when you least expect it, dreams or not can be put on hold but is love enough when your aspirations are different? Right?

This was a cute read about love, hope, loyalty, honor and fate. I can't wait to find out more about Warren and Rachel.