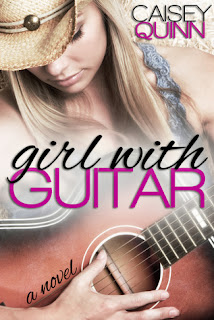 After Kylie’s dad dies in a freak accident, he leaves her with nothing other than her crazy step-mother, Darla, and the ability to play guitar. When Darla kicks Kylie out and she loses her job all in the same day, she hops a bus to Nashville determined to make her late father’s dreams come true. Waitressing and saving her pennies to record a demo, her big break comes when she’s asked to join a tour going down the tubes with once platinum album-selling country music superstar Trace Corbin. But touring with Trace is hardly a dream come true since he’s pretty much drinking his career down the drain. If Kylie can’t pull Trace out of his rut, he’ll pull her and her dreams down with him

Poor Kylie Ryan whose life is like a country song.  With nothing left to lose Kylie makes her way to Nashville to make her dreams come true. 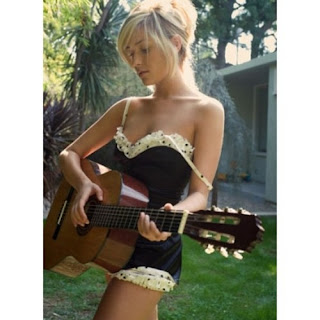 On an off chance meeting she comes face to face with Trace Corbin.  Country star bad boy! This meeting sets both of the careers in motion. Some for the better some maybe not.

For Kylie she has had to grow up fast but her naivety causes her to be emotional and impulsive which makes her a bit of a hothead and stubborn to boot.

For Trace when life hits the fan he turns to the bottle and throws everything away.

Even though they should stay away from one another their feelings over power logic.

All seems good until the cruel world of being a celebrity kicks them both in the heart.

With harsh reality for both of them they make their way back to one another with a bout of honesty and feelings that seals the deal but not is all as it seems in this cruel cruel world. 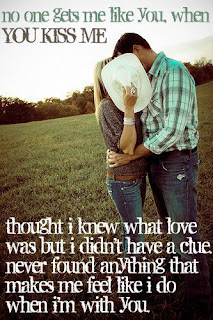 You know trouble is brewing for this unlikely duo. Will love be enough to survive long distance?  I can't wait to find out more with Girl on Tour (Kylie Ryans #2) which is coming out August 27/13.

Posted by Live Read and Breathe at 23:32