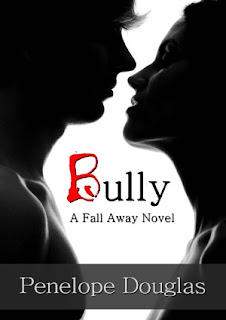 by Penelope Douglas (Goodreads Author)
My name is Tate. He doesn't call me that, though. He would never refer to me so informally, if he referred to me at all.

We're neighbors, and once, we were best friends. But then, one summer, he turned on me and has made it his mission to screw up my life at every opportunity. I've been humiliated, shut out, and gossiped about all through high school. His pranks and rumors got more sadistic as time wore on, and I made myself sick trying to hide from him. I worried about what was around every corner and behind every door.

I spent a year studying abroad and bathed in the freedom of life without Jared. Now I'm back to finish up high school and get the hell out of here forever. I'm hoping that after a year of breathing room, he's moved on and forgotten all about me.

But even if he hasn't changed, I have. I'm not interested in avoiding him or turning the other cheek anymore. We're going to go head to head, because neither of us wants to back down.

The you know typical I pick on you because I like you scenario but it was not left in the school yard but taken to the max all the way to senior year. 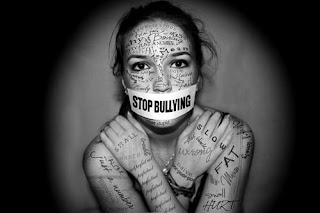 You know the saying that boys pick on girls usually because they had a crush on them. This definitely was the case for Jared and Tatum but on steroids.

For Tate (Tatum) she once had a bff whom she loved like no one else until the day he stopped.  He not only stopped but he became the king of douchebags.

I was shocked how far Jared took his antics but throughout the journey you got to see snippets of why he was such an ass.

Once the truth comes out, trust is put to the test and love is on the line.

I really did like this book and story but I may have been less forgiving than Tate was. I can't wait for Until You (Fall Away #1.5) from Jared's POV. I am sure that with that I will be just as forgiving has Tate was.