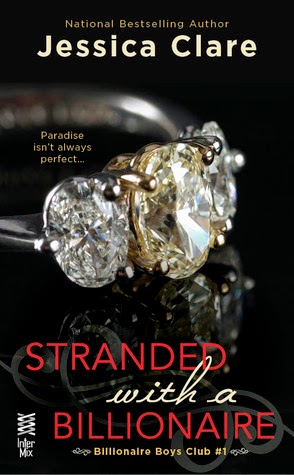 by Jessica Clare (Goodreads Author)
The Billionaire Boys Club is a secret society of six men who have vowed success – at any cost. Not all of them are old money, but all of them are incredibly wealthy. They’re just not always as successful when it comes to love…

Billionaire Logan Hawkings needs a vacation.
He’s had a rough time after the death of his father and the betrayal of his fiancée. But with a visit to a recent business acquisition—a private island resort in the Bahamas—he has a chance to mend his broken heart.
When a hurricane blows in, a misplaced passport and a stalled elevator bring Logan together with an unusual woman named Bronte. She’s unlike anyone he’s ever met—down to earth, incredibly sensual, and even quotes Plato.
She also has no clue that he’s rich…

Bronte Dawson, a waitress from the Midwest, is stranded with the hotel’s domineering yet sexy manager Logan. What’s the harm in a little fling when it’s just the two of them, alone in paradise? But after several steamy island nights in Logan’s arms, Bronte’s ready to give her heart—and her body—to the man in charge.

But she soon discovers there’s more to Logan than he’s told her…a billion times more. Now, Bronte’s caught in a whirlwind affair with one of the world’s most powerful men. But can their love endure their differences or will it all just blow over?

My Stranded with a Billionaire Review ...

Who wouldn't want to be stranded on an island with a sexy billionaire? I know I wouldn't have an issues with that scenario. 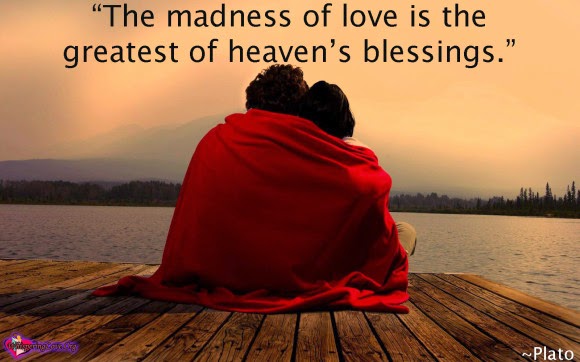 Bronte is a woman living a mediocre life and not to her full potential but with a chance from a radio station she wins a trip to an island resort in the Bahamas.  Thinking this might be her luck turning but it quickly turns to reality with a terrible roommate, and a bit sub par hotel but she's not complaining because its free.  Picking up after her terrible friend/roommate she ends up stranded back at the resort due to a terrible hurricane.  Which ends up not being so bad because she ends up stranded with the unknown Logan.

Logan is a bit of a player because he doesn't trust females.  As they want is him for his money and nothing else, so it becomes easy to treat woman a bit like crap.  However, being stranded with the fascinating Bronte causes him to doubt his opinions and choices.

"Love is not control, Logan. Love is partnership. Friendship. ... " 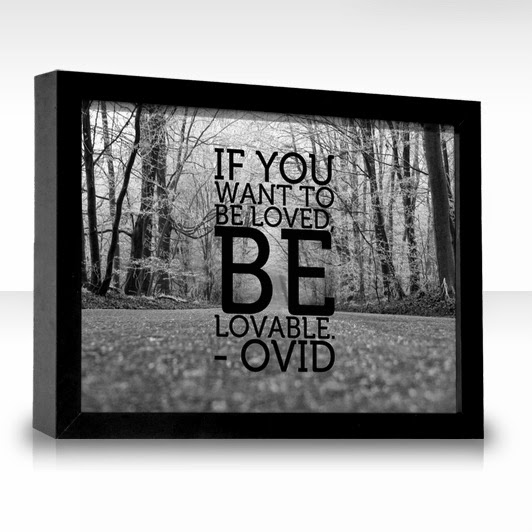 What starts out as an island fling turns to so much more, but for Logan he always gets what he wants no matter the cost.  Well that is the case until Bronte, where he has to change his toon if he wants to move forward with her.  For Bronte, she just wants Logan not the money but with Logan and his personal issues also comes miscommunication and trust issues that cause a big rift between the two of them.  Logan has to learn and grow a lot to realize that someone could love him just for him but when he finally does realize this he goes balls to the wall and completely opens up where there can be no secrets between the two. This is the only way that they will be able to move forward. 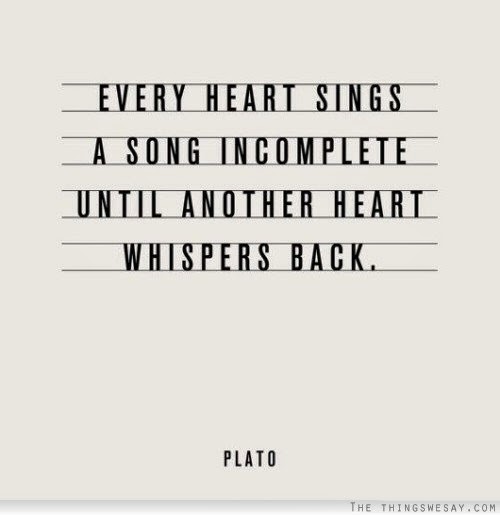 Logan plays the jaded billionaire well and ends up being a sweetheart in the end and captured my heart.   The chemistry is explosive between the two but there has to be more to a relationship then great chemistry.  Now this is what makes their relationship so much more.

"If he makes you happy, don't set up obstacles that don't have to be there. Love is more important than anything else in the world. ..."

I really did like this book and will definitely be moving forward and reading more with these intriguing billionaire boys.