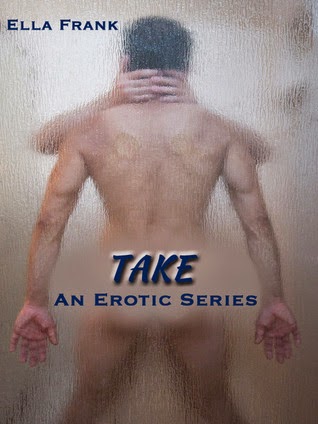 
TAKE – verb: to reach for and hold in one’s hands or get into one’s possession, power or control.

Logan Mitchell is a man who’s always been more than happy to take what he wants. It’s a philosophy that’s proven lucrative in both his business and personal life, and never was it more apparent than the night he laid eyes on Tate Morrison. After pulling out all the stops and convincing the sexy bartender to give him a try—he’s hooked.
Now, Logan finds himself in a predicament that demands more from him than a smart-ass answer and his innate ability to walk away when things get too deep.
He has a choice to make, and it’ll force him to do something he’s never done before—take a chance.

Tate Morrison knows all about taking a chance. He took the biggest one of his life the night he showed up at Logan’s apartment to explore his unexpected reaction to the man.
Ever since then, he’s thought about little else.
At first he was convinced his attraction was based solely on his body’s curiosity. But the more time he spends with the silver-tongued lawyer, the more Tate realizes that their physical chemistry is only the beginning.
He’s starting to catch a glimpse of what life with Logan would be like, and it’s one full of excitement and satisfaction—a far cry from what he had in the past with his soon to be ex-wife.

Each man will face their fears as they begin to understand the true meaning of give and take. Their feelings for one another will be tested, as will their very beliefs. But now that they’ve found love where they least expected it, will they be brave enough to reach out and take it?

First Logan succeeded in the ultimate goal of convincing Tate just to 'Try', but now where will this relationship be taken. 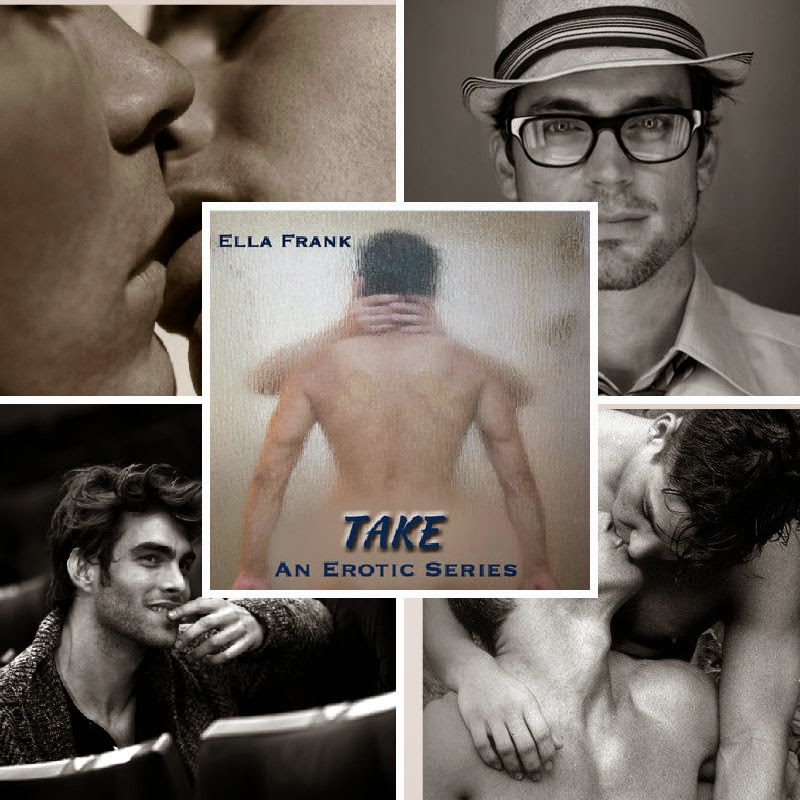 Logan has never had a relationship and Tate's never been with a man so this duo is going to shine or bust.

As these two blaze their trail its' nothing but explosive and heartfelt.  These two do nothing but shine and sizzle when they are together and I LOVE THEM!!!!!!! 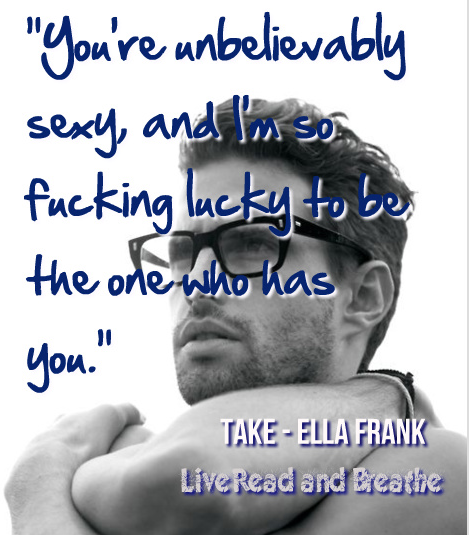 However, it's not a smooth journey for these two but sometimes finding what is right needs to be fought for.

Logan is so new to relationships but boy does he do it right when it counts.

For Tate, it is so new but worth it, even when your family and ex are a bunch of assholes.

The chemistry between these two is off the charts.

I absolutely love Logan and Tate and of course Ella Frank.  She knows how to write erotica and she has created a bit of perfection with these two.  Her foray into the mm genre was a complete success and I can NOT wait to find out more with this beautiful duo because there is still a bit of an uphill battle for these two to find their HEA.

Posted by Live Read and Breathe at 19:30