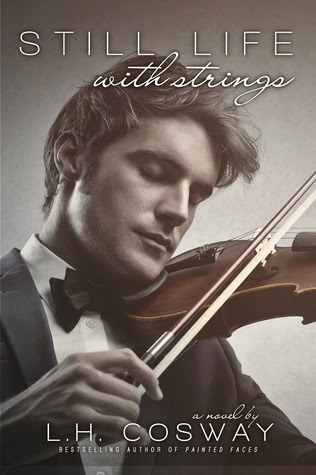 My name is Jade Lennon and I stand still for money.

The night I saw Shane Arthur watching me everything changed. A man in a suit always catches my eye, but it was the way he looked at me that was different. Like he knew me or something. He didn’t know me, especially not in my costume. My sobriety rests on staying away from men, but there was something about him that made me throw caution to the wind.

After all, I was never going to see him again, right?

Standing still isn’t the only way I make my money. I also bartend at a concert hall. Never in my wildest dreams did I think Shane was going to show up there. Not only that, but he’s the most recent addition to the orchestra. So now on a daily basis I have to resist one of the most beautiful men I’ve ever met and he plays the violin. For me that’s one hell of a deadly cocktail.

He wants me to teach him how to live. I’m not sure how much a twenty-six year old recovering alcoholic who works in a bar and moonlights as a living statue can teach a world class concert violinist, but I’m sure going to try.

Still Life with Strings is a story of music, art, sex, magical realism, and romance that you will never forget.

This book was a breathe of fresh air. It was a sweet beautiful story about fate, hope and love. It wasn't filled with hoards of drama and angst, instead it was just two strong people with their own personal baggage living their lot in life even if it wouldn't be there first choice. They don't complain about it because it is what it is. As every individual has weakness and insecurities so did these two but together they just made each stronger.

Who we think we are is completely dependent on what others perceive us to be. 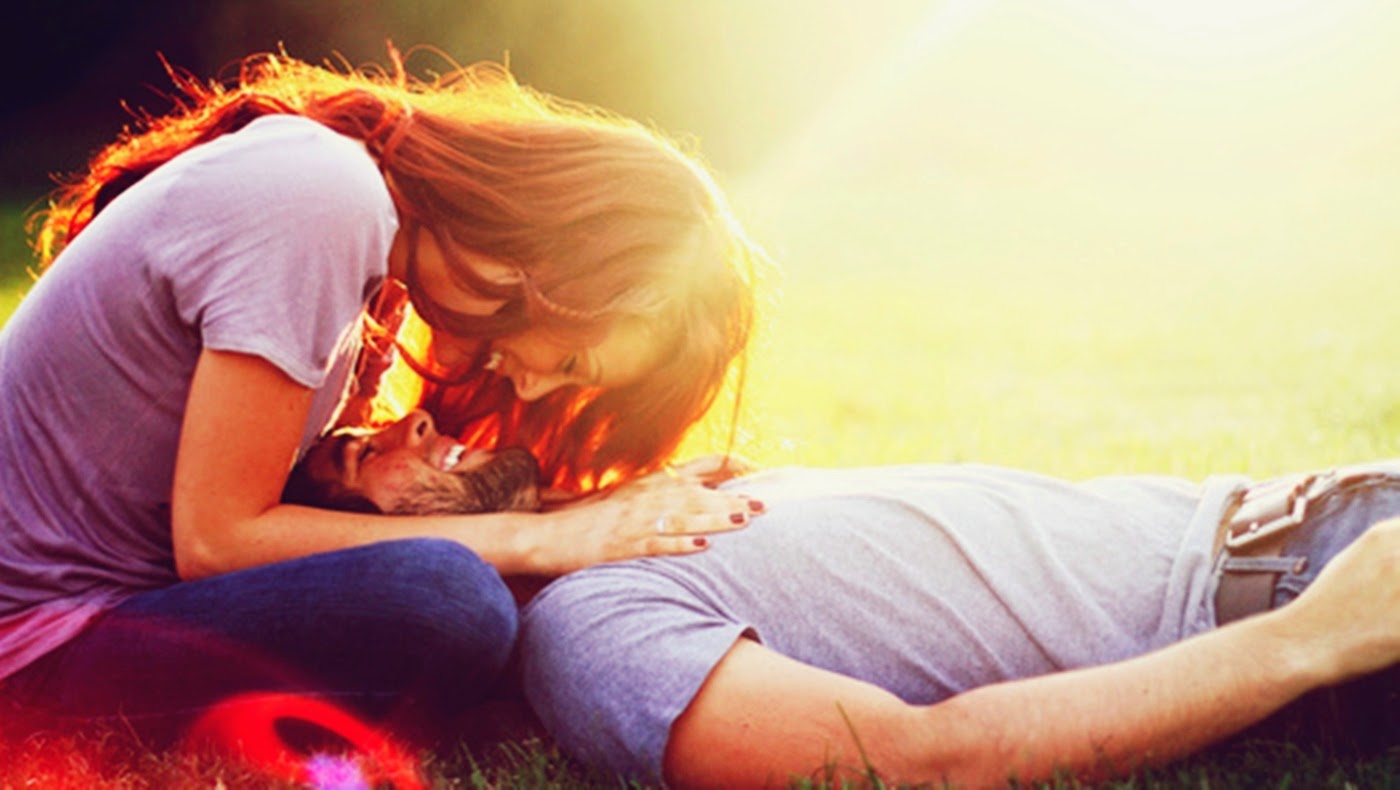 They might have been from two different worlds to society standards but fate new what was meant to be and made it happen.

You see, on the outside I may act like everything falls right off me like water, but on the inside I'm as insecure as they come.

It was a bit slow to start for me as I was expecting drama fireworks but then the beauty of the story seeped in and took hold. Don't get me wrong there was some fireworks between the sheets just not with extra drama. 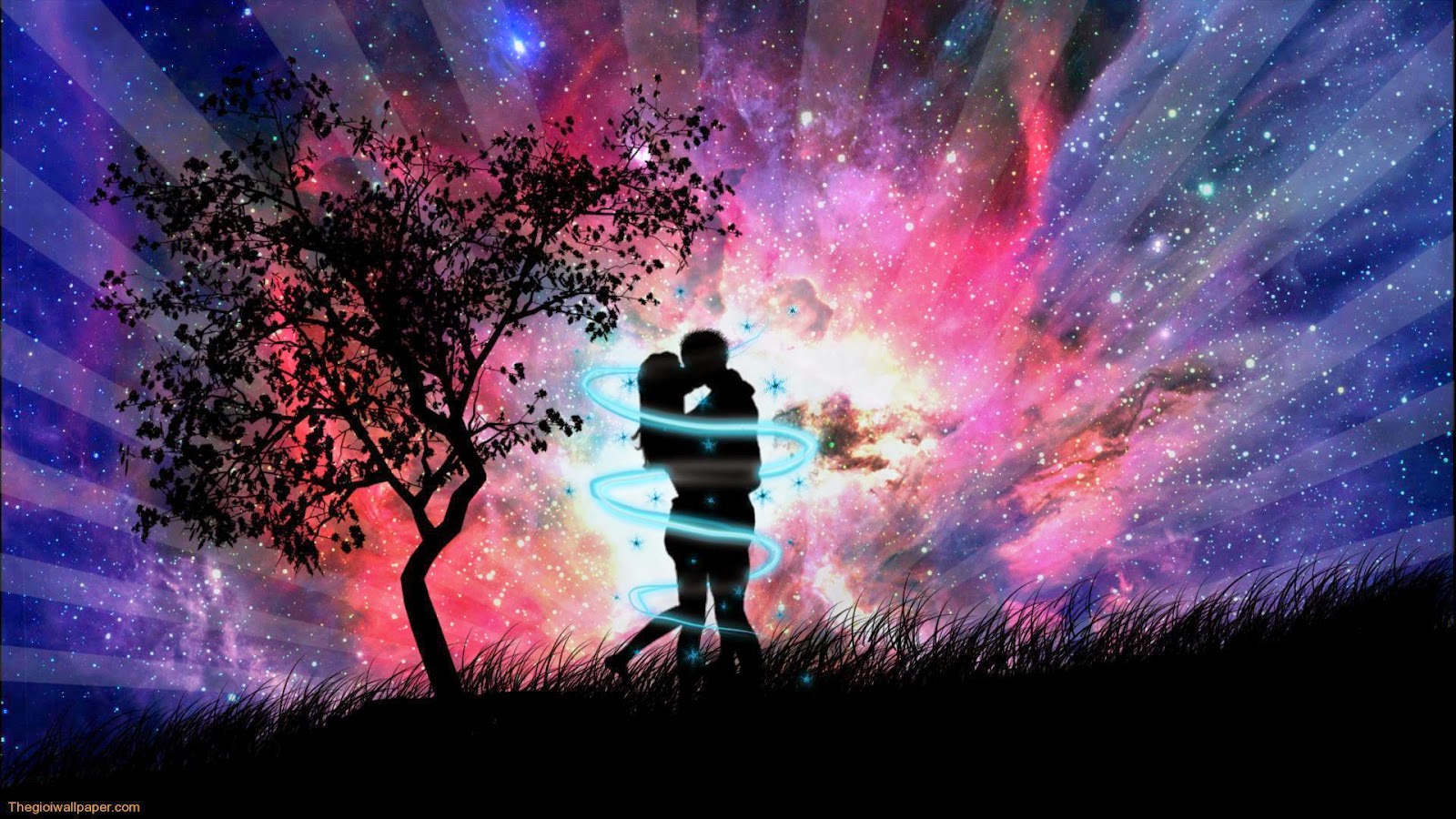 Shane and Jade together created so much beauty. This was such a beautiful sweet story.

This is the first L.H. Cosway book I have read and definitely won't be the last.