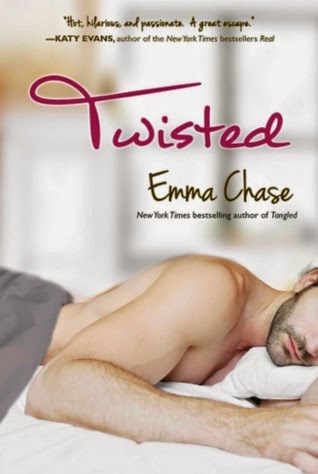 There are two kinds of people in the world. The ones who look first, and the ones who leap. I’ve always been more of a looker. Cautious. A planner. That changed after I met Drew Evans. He was so persistent. So sure of himself – and of me.

But not all love stories end happily ever after. Did you think Drew and I were going to ride off into the sunset? Join the club. Now I have to make a choice, the most important of my life. Drew already made his –in fact, he tried to decide for the both of us. But you know that’s just not my style. So I came back to Greenville. Alone. Well, sort of alone....

What I've come to realize is that old habits die hard and sometimes you have to go back to where you began, before you can move ahead.

TWISTED picks up two years after Tangled’s end, and is told from Kate’s POV

I wasn't sure how I was going to like Kate's POV after falling in love with Drew's POV and how Emma Chase wrote it.  However, after reading it I loved it just as much as Drew's.

Twisted is two years after Tangled and how Kate and Drew carry on.  In this things seem to be going swimmingly until the worlds biggest clusterfuck happens and nearly rips them apart. 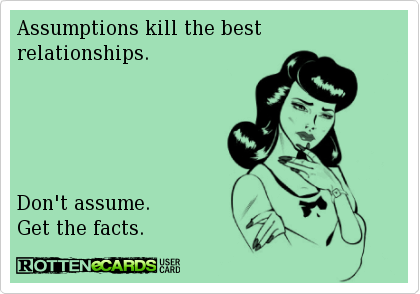 For Drew he is a loveable idiot at the best of times but with one big assumption everything goes to shit. 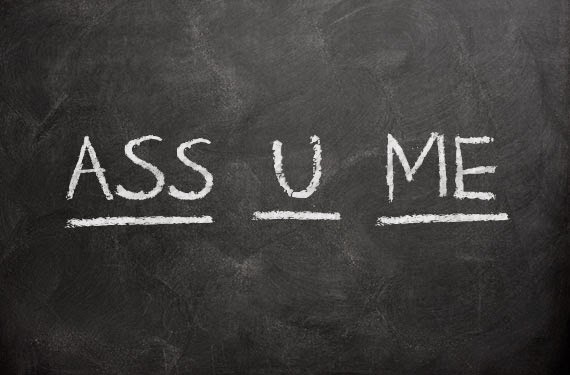 Kate's POV is just as funny but also a bit more heartfelt and emotional as she is a girl and all that.  In this book we get to see how Drew and Kate deal with conflict and find a way to fight for their well deserved HEA.  Loved the epilogue!!!

I love the way Emma Chase writes a book.  It's sexy, loving and funny as hell. 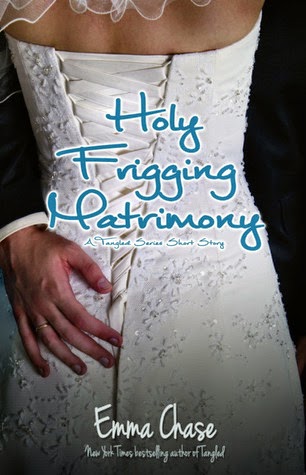 What does Drew Evans have to say next? Find out in this forty page short story, filled with his sexy charm, unique advice and hilarious one-liners.

Marriage: the final frontier. Steven went first. He was kind of our test subject. Like those monkeys that NASA sent off into space in the fifties, all the while knowing they’d never make it back.

And now another poor rocket is ready to launch.

But this isn’t just any posh New York wedding. You’ve seen my friends, you’ve met our families, you know you're in for a treat. Everyone wants their wedding to be memorable. This one’s going to be un-frigging-forgettable.

Holy Frigging Matrimony takes place about a year after Tangled’s end and is from Drew’s POV.

In this short story we get a little snippet into Drew's crazy ass world.  Drew is a nut when it comes to Kate and so often he thinks too much with little Drew instead of his brain which gets him into trouble.

And like a dog who hasn't seen his master all day, my lonely cock lifts its head at the sight of her.

But Drew being Drew it is so easy to forgive him.  In this short tale I assumed it was going to be one thing but it ended up being something totally different however still awesome.

Love Drew, Love this series and so recommend it.