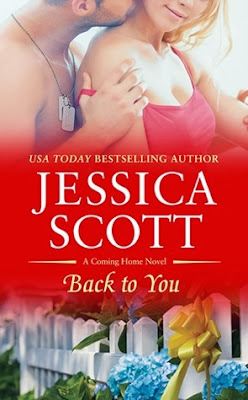 by Jessica Scott (Goodreads Author)
He's in for the fight of his life . . .

Army captain Trent Davila loved his wife, Laura, and their two beautiful children. But when he almost lost his life in combat, something inside him died. He couldn't explain the emptiness he felt or bridge the growing distance between him and his family—so he deployed again. And again. And again . . . until his marriage reached its breaking point. Now, with everything on the line, Trent has one last chance to prove to his wife that he can be the man she needs . . . if she'll have him

Laura is blindsided when Trent returns home. Time and again, he chose his men over his family, and she's just beginning to put the pieces of her shattered heart back together. But when Trent faces a court martial on false charges, only Laura can save him. What begins as an act of kindness to protect his career inflames a desire she thought long buried—and a love that won't be denied. But can she trust that this time he's back to stay

From the beginning of this series I have been drawn to Trent and Laura's story and finally we get to find out what happens.

Poor Poor Trent. War has broken him and he so badly wants to be home but he is fighting so many personal demons. 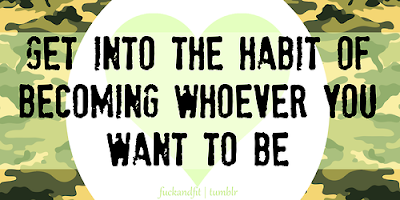 "Yes, it is." His voice was urgent and harsh. "I can't fix what I've done. And I damn sure don't deserve your forgiveness." He lowered his forehead to hers, his palms warm and solid against her skin. "But I'm asking you to help me. Help me reset my normal. Help me learn how to be a dad again. A husband."


You ache for Laura and Trent with all their new found struggles. 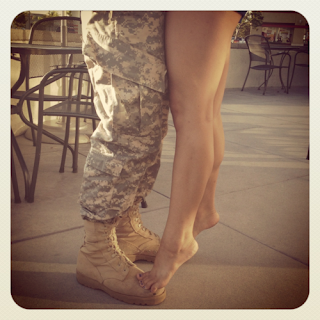 "You came home. But you don't feel like you deserve it, do you?"


Trent tries to become the man, husband and father he wants to be.   After Trent got shot he lost a part of himself and fighting and war was his 'safe zone'.  After giving the army everything he has only to get nothing but bullshit in return. He realizes what he gave up for this sacrifice....his heart and his family. 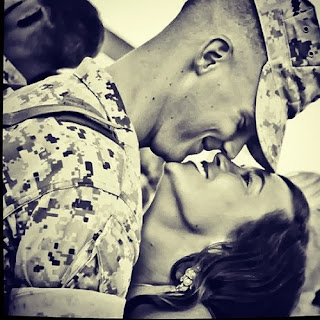 "I'm half a man without you in my life," Trent said after a long moment. "I need you. I need to know you're out there in the world for me to come back to."


With the help of Laura, his new therapist, Carponti, Shane and his kids Trent works on his new 'normal.'

"I'm not the same man I was," he said gently. "I've got a lot of work to do to rewire my normal." She stroked her hands over his cheeks. "You're right. You are different. But you came back to me. That's all that matters."


Gah! This story broke my heart and at the same time rebuilt it.  Laura and Trent's struggles felt real and heartfelt.  I have not a hot clue first hand what war can do to a person but I think Jessica Scott has captured the essence of the aftereffects of war.  So far each and every character from this series has a special place in my heart.

"I was always coming back to you. It just took me a while to get here."