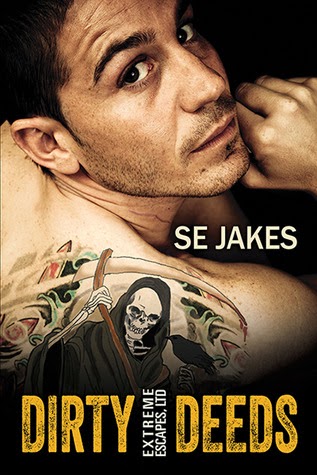 Cillian works for the mysterious Special Branch 20: an organization that runs black ops commissioned by the British government. His specialty is deep undercover assignments with virtually no support. He’s been alone for so long that he no longer knows anything else.

Mal’s also used to being alone. Wanted in several states and even more countries, he’s not allowed in the vicinity of any of his former Navy SEAL teammates. And his current assignment is to track Cillian in order to discover the spook’s endgame. Except he’s no longer sure which one of them is getting played.

Cillian isn’t about to let the mission that’s consumed him for the past several years crumble because an outsider is poking around where he doesn’t belong. But Mal forces his way through Cillian’s defenses—and into his heart—exposing a devastating betrayal that could destroy them both.

If you liked Proph and Tommy from the Hell or High Water series then you will definitely love Cillian and Mal.

In the Hell or High Water series we are introduced to Cillian and Mal.  With Cillian he had the potential to upturn Tommy and Proph which made it hard to like him but you knew he had his own story.  With Mal he has always been in the background with his broody personality and harsh exterior but to finally find out what happened to him just made the story.

Both Cillian and Mal are after the same thing but going at it from different avenues.  For Mal, Proph and the group to get their goal they need to find out what Cillian is doing and get him off track.  After a potential bad situation the only thing Mal can think of to diffuse the situation is to sleep with Cillan but after this encounter both men want more from it then they are ready to give. 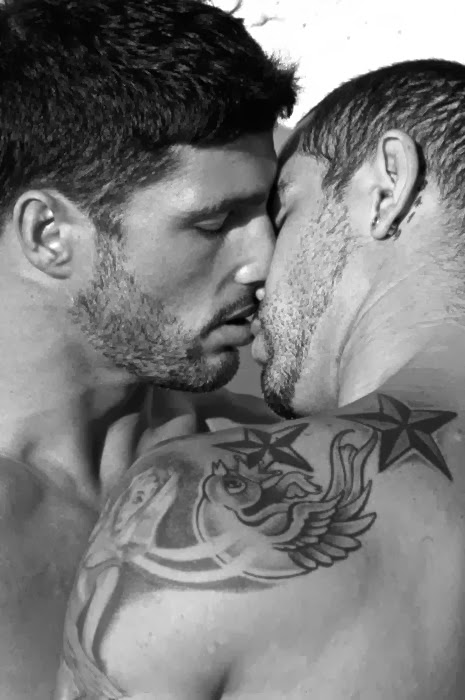 After a game of cat and mouse Cillian and Mal find themselves both caught but only to have a brutal reality brought to the surface changing everything.  With this we are left with a cliff hanger.

I have to admit that S.E. Jakes is one of my favorite MM author.  With all her books you are kept reeled in with the suspense, drama and chemistry of her men.