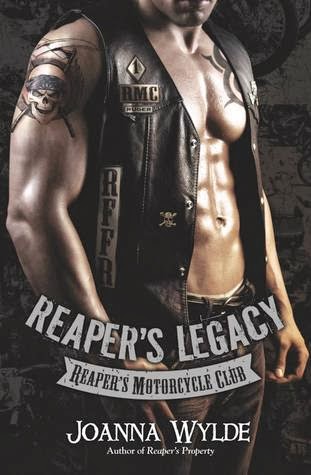 by Joanna Wylde (Goodreads Author)
WELCOME TO THE CLUB

Eight years ago, Sophie gave her heart—and her virginity—to Zach Barrett on a night that couldn’t have been less romantic or more embarrassing. Zach’s step-brother, a steely-muscled, tattooed biker named Ruger, caught them in the act, getting a peep show of Sophie he’s never forgotten.

She may have lost her dignity that fateful night, but Sophie also gained something precious—her son Noah. Unfortunately, Zach’s a deadbeat dad, leaving Ruger to be Noah’s only male role model. When he discovers Sophie and his nephew living in near poverty, Ruger takes matters into his own hands—with the help of the Reapers Motorcycle Club—to give them a better life.

Living with outlaw bikers wasn’t Sophie’s plan for her son, but Ruger isn’t giving her a choice. He’ll be there for Noah, whether she wants him or not. But Sophie does want him, has always wanted him. Now she’ll learn that taking a biker to bed can get a girl dirty in every way…

Oh! Boy Joanna Wylde may be my new favorite for my MC boys.  She hit gold with 'Horse" and I wasn't sure if that was going to be a fluke but let me tell you it DEFINITELY was not because she hit another home run with 'Ruger'. 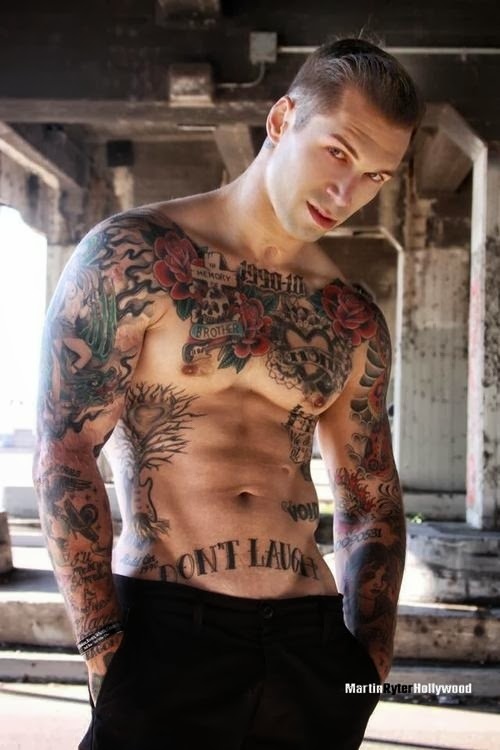 The minute Ruger meets Sophie he was taken with her but two things held him back. 1) He was his half brother's girl and 2) He is not the type of man to settle down with an Old lady.  He prefers being a ladies man.

When Sophie loses her virginity she doesn't get the romance story perfection instead she gets Zach's brother walking in on her in the 'act' as well as she gets pregnant.

Since Zach ends up being the king of douche bags, Ruger ends up picking up the slack and being the role model that Noah, Sophie's son needs.

Sophie has always had a crush on Ruger but getting together could ruin their friendly relationship with Noah as their center.  The chemistry between the two is off the charts and can't be denied but Sophie wants more than Ruger can give.  Sophie is also skeptical about the Reaper MC.  Ruger wants Sophie more than anything but can't promise her fidelity.  For the sake of Noah Sophie needs it all or nothing.  For Ruger if you want him you also want his MC club. 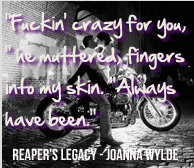 Sophie and Ruger are at odds with their wants but they also can't deny each other.  As Sophie and Ruger give into their needs Sophie gets caught up in the dangerous world of the MC which just solidifies her dislike to this lifestyle while at the same time Ruger realizes what is the most important thing to him... which is Sophie.

The is a tug-a-war love story in the middle of the MC world where in the end all that matters is love and family.   I LOVED Ruger and especially his 'tattoo' story *sigh*.  This series is seriously awesome and maybe just maybe why I loves this story is because there is a man named Horse whom I may love who was a big part of this story.


If you want an alpha tattooed bad boy of the MC then this is the series for you.