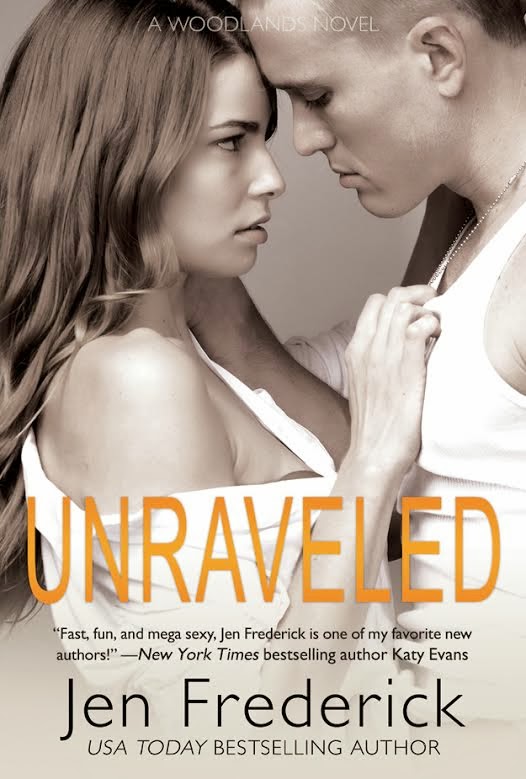 Blurb
Twenty-five-year-old Sgt. Gray Phillips is at a crossroads in his life: stay in the Marine Corps or get out and learn to be a civilian? He’s got forty-five days of leave to make up his mind but the people in his life aren’t making the decision any easier.  His dad wants him to get out; his grandfather wants him to stay in. And his growing feelings for Sam Anderson are wreaking havoc with his heart…and his mind.  He believes relationships get ruined when a Marine goes on deployment.  So now he’s got an even harder decision to make: take a chance on Sam or leave love behind and give his all to the Marines.
Twenty-two year old Samantha Anderson lost her husband to an IED in Afghanistan just two months after their vows. Two years later, Sam is full of regrets—that she didn't move with her husband to Alaska; that she allowed her friends to drift away; that she hasn't taken many chances in life. Now, she's met Gray and taking a risk on this Marine could be her one opportunity to feel alive and in love again. But how can she risk her heart on another military man who could share the same tragic fate as her husband?
Note: Although these books are part of a series, they do not need to be read in order
********
AMZN: http://amzn.to/19FKYqY
BN:  http://bit.ly/1dKox3HKobo:  http://bit.ly/LhUSUBApple:  http://bit.ly/1dZBYsP Smashwords:  http://bit.ly/1dF2Sv2ARE:  http://bit.ly/19DblxU
Goodreads: https://www.goodreads.com/book/show/18500128-unraveled
Excerpt : Sam and Gray together:
“I’ve been watching you all night.” His mouth was right above the tip of my ear and I felt something crack inside me, a fissure was forming in the mask I’d donned earlier today or perhaps his breath, his touch, his words were simply hastening the demise of the barriers I’d held between myself and everyone else for two years. Because inside my body, it felt like there was an awakening and every fiber of my being reached toward him, upward and outward as if I was a flower on the first day of a spring rain. I lifted my head to gaze up, wide-eyed and anxious with anticipation.

Some part of my brain was telling me that the storage closet was just two steps to my right at the end of the hallway and the exit door was just beyond that. My Rover was outside and all three were safer than standing here almost in his embrace but I couldn’t hear the warning over the pounding of my heartbeat. He bent toward me, his face serious and even in the low light of the corner I could see the gold flecks feathering out from the center of his eyes.

“I'm going to kiss you now.” His voice was deep, rough and matched the rest of his thoroughly masculine body.

“I know,” I whispered back. And I wanted that kiss from Gray who ordinarily wouldn't be my type at all. I wanted it more than I wanted to breath. When his mouth molded against mine, it felt like bliss as if my whole cold body had been submerged into a warm bath. If I thought I was engulfed before it was nothing like I felt at that moment. My entire world—my thoughts, my feelings, my senses—were full of him. I tasted the mint and hops on his tongue. I inhaled the cinnamon, bergamot, ocean of his faint cologne into my airways. I felt the calloused palm on my waist and then lower against the exposed skin of my thigh. His dense muscles were drawn tight under his skin and the fabric of his t-shirt and he felt as strong as a citadel. The moan that had been building since he first backed me into the wall escaped. It had been so long since I’d had the touch of a man’s hand on any part of me and I nearly wept at the pleasure of it. 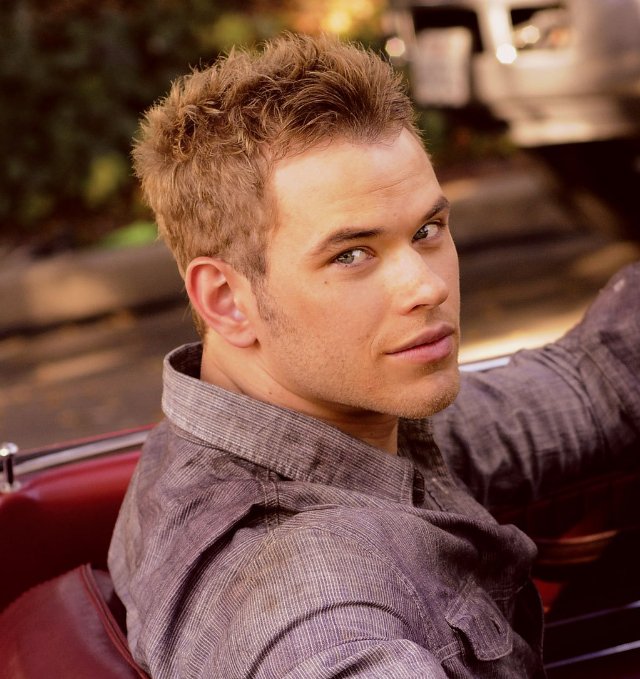 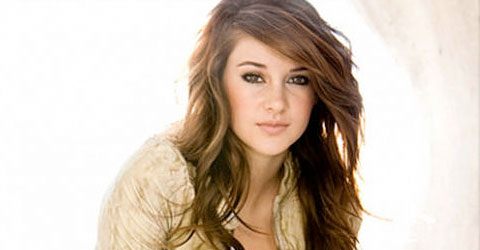 One thing I love about this series is that it can be read as a stand alone or a series.  I have only read so far book 2 & 3 but I have Noah's book (#1) on my TBR queue.  With this story we have Gray Phillips who is a Marine and friends with Noah and Bo.  Gray is at a crossroads with his life. Does he stay in the Marines or try something different.  With this decision weighing heavy on his head he goes to visit Noah and Bo hoping this trip will help him figure out what he wants.  One thing he does know is that he doesn't want a relationship believing that any relationship with him being deployed will lead to cheating and destroy the relationship.  So, once burnt he puts up a wall only having 'friends with benefits' which gets his needs taken care of without getting hurt. 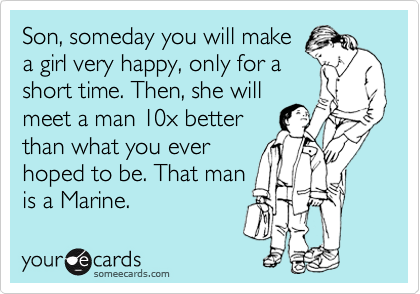 While away the one thing he didn't count on was losing his heart.  For Sam Anderson she has been mourning since the loss of her husband.  She wants nothing to do with men especially men in the military.  After their first meeting all bets are off and they struggle to figure out what they are to one another.  A temporary sexual relationship turns into so much more.  Once they both let their hearts get involved Gray gets scared it acts a bit like a douche bag which leads to shit hitting the fan.  But it also leads to his true emotions towards Sam

"You love her enough, you never stop fighting for her. Never stop showing her how much she matters. you give it your all and even if she doesn't accept it, you lived up to your own standards and you can walk away with no regrets. But I'm telling you, Gray, that if you love her, she's going to love you back, I know it."


With Gray's bad decision I got so frustrated with Sam not even giving Gray the chance to explain to the fact that Gray didn't really screw up he had a thought which the king of assholes took to the next level.  So really Ethan Drake was the douche bag but this relationship caused raw emotions to the surface which made Sam also respond poorly.  But in the end I was very happy on how it all panned out. 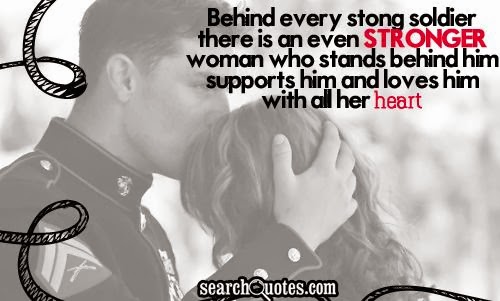 I like the way Jen Frederick writes, I feel she captures banter with ease with a good balance of angst and true emotions.  I am really starting to adore this series and can't wait to find out more from these Woodland boys. 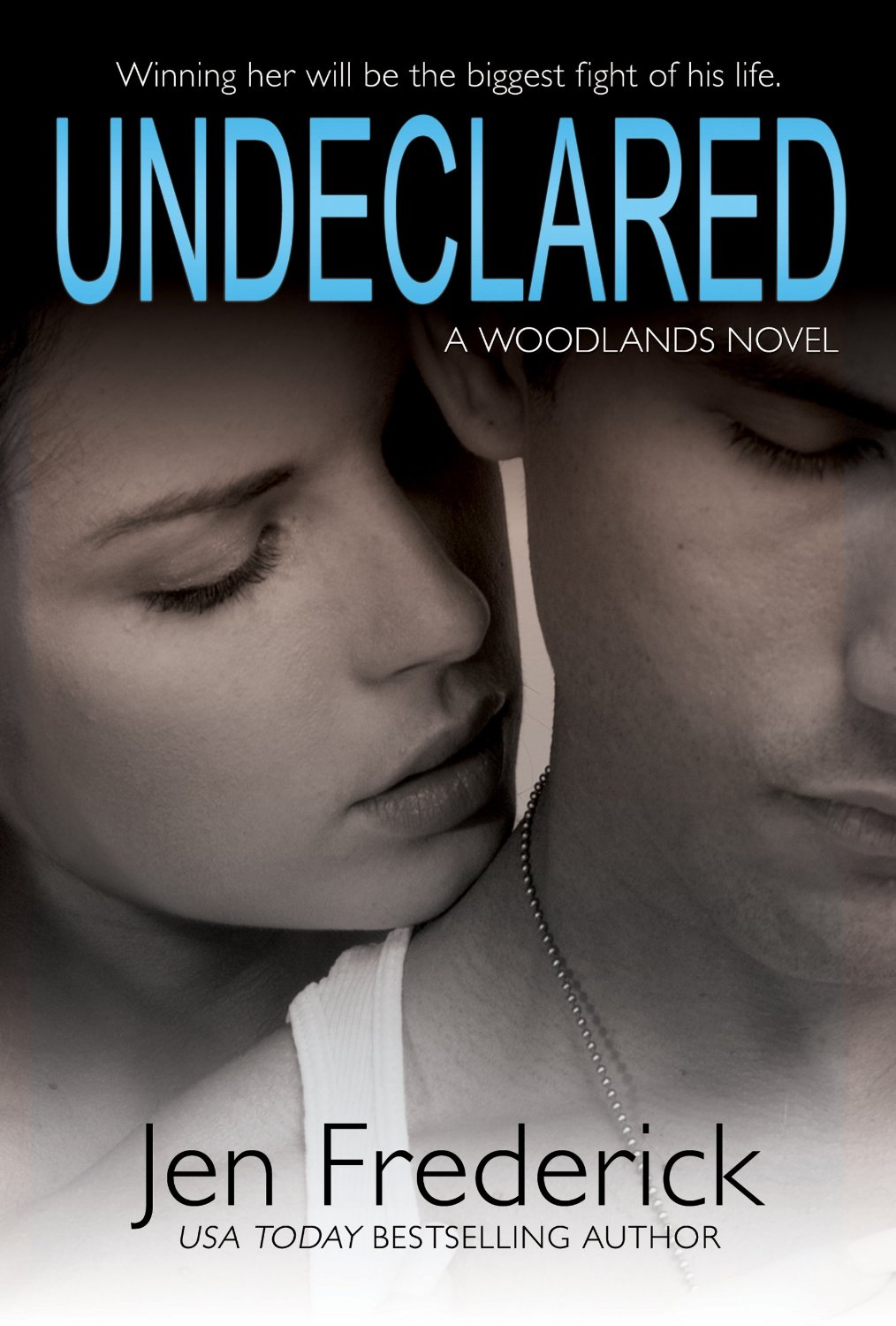 For four years, Grace Sullivan wrote to a Marine she never met, and fell in love. But when his deployment ended, so did the letters. Ever since that day, Grace has been coasting, academically and emotionally. The one thing she’s decided? No way is Noah Jackson — or any man — ever going to break her heart again.

Noah has always known exactly what he wants out of life. Success. Stability. Control. That’s why he joined the Marines and that’s why he’s fighting his way — literally — through college. Now that he’s got the rest of his life on track, he has one last conquest: Grace Sullivan. But since he was the one who stopped writing, he knows that winning her back will be his biggest battle yet 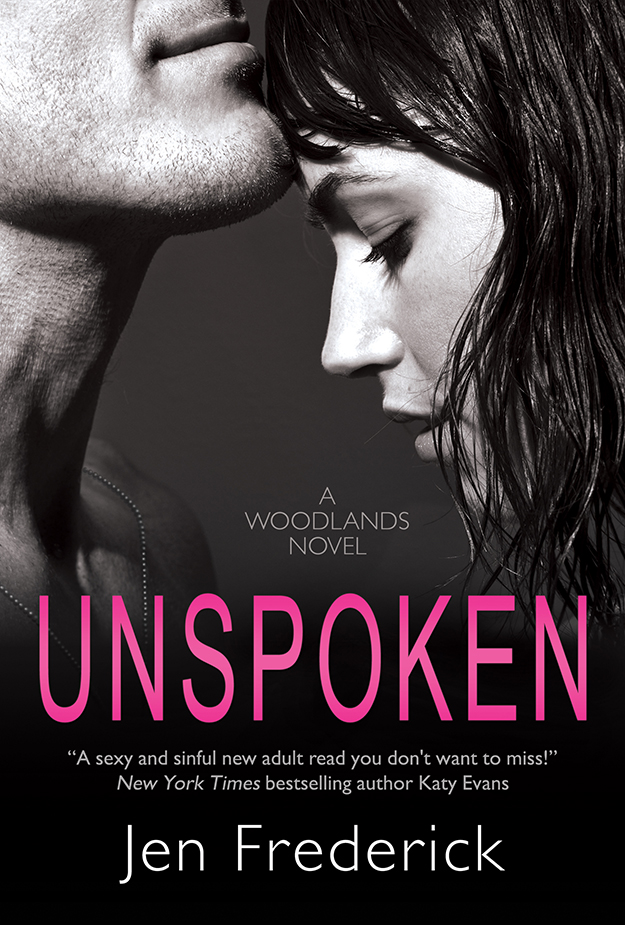 Blurb:
Whore. Slut. Typhoid Mary.
I've been called all these at Central College. One drunken night, one act of irresponsible behavior, and my reputation was ruined. Guys labeled me as easy and girls shied away. To cope, I stayed away from Central social life and away from Central men, so why is it that my new biology lab partner is so irresistible to me?

He's everything I shouldn't want. A former Marine involved in illegal fighting with a quick trigger temper and an easy smile for all the women. His fists aren't the danger to me, though, it's his charm. He's sliding his way into my heart and I'm afraid that he's going to be the one to break me.

Impulsive. Unthinking. Hot tempered.
I allow instinct to rule my behavior. If it feels good, do it, has been my motto because if I spend too much time thinking, I'll begin to remember exactly where I came from. At Central College, I've got fighting and I've got women and I thought I was satisfied until I met her.

She's everything I didn't realize I wanted and the more time I spend with her, the more I want her. But she's been hurt too much in the past and I don't want to be the one to break her. I know I should walk away, but I just can't.

Bonus Content: Upon reaching the USA Today Bestselling milestone, I wrote a 10,000 word epilogue as a thank you to the readers who loved and supported Unspoken.  I posted it for free on my blog but at the urging of readers, I have added it to the original version.

Note: This is a New Adult Contemporary Romance with mature content and sexually explicit scenes. 91,000+ words. Standalone novel.
Posted by Live Read and Breathe at 00:05