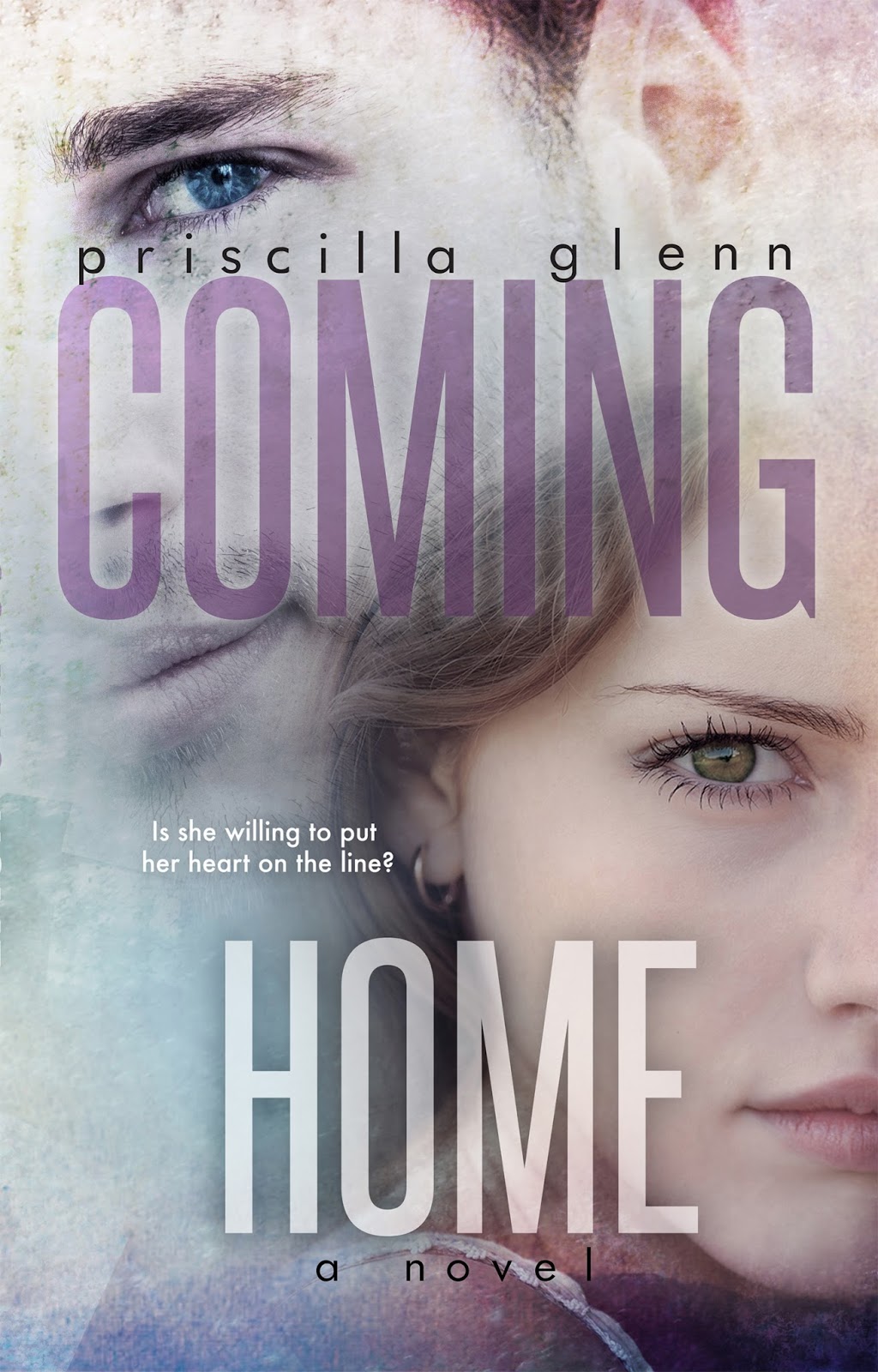 
Leah Marino hasn’t been on a date in two years. After discovering the man she loved had manipulated and deceived her, she refuses to even entertain the idea of a relationship. Instead, she focuses her attention on taking care of her family, a role she’s assumed since the death of her mother and the one place she knows her kindness won't be taken advantage of again.

When a nostalgic trip back to her childhood home results in a chance encounter with Danny DeLuca, a smart-mouthed mechanic who’s as attractive as he is mysterious, Leah's carefully cultivated walls begin to crumble. She finds herself unexpectedly drawn to Danny, despite his unreliable behavior and mixed signals.

But Danny has a secret...

One that could shake Leah's already precarious foundation and bring her world crashing down around her. Suddenly, she's faced with an incredibly difficult decision--is she willing to risk everything for the chance at finding the love she's always wanted? Or are some obstacles just too big for the heart to overcome? 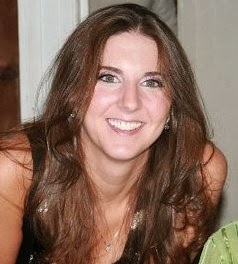 About the Author
Priscilla Glenn lives in New York with her husband and three children. She has been teaching English at the middle and high school levels for the past twelve years while moonlighting as a writer, mom, coach, student, and professional laundry-doer.
If you catch her when she's feeling sophisticated, she'll tell you her favorite things are great books and good wine. In the moments in between, she'll admit her love for anything Ben and Jerry's, UFC fights, and Robert Pattinson.
Glenn is the author of the contemporary romance novels Back to You, Emancipating Andie, and Coming Home. You can contact her at priscilla.glenn3@gmail.com
Facebook | Twitter | Goodreads

Tour schedule: To see other stops on the tour for reviews, guest posts, and excerpts click here or click on the banner below.

I have previously read some other books of Priscilla Glenn so I was stoked to read this one.

Here we have Leah Marino who is still recovering from the loss of her mother from so many years ago at the same time mending her heart from being once burnt. 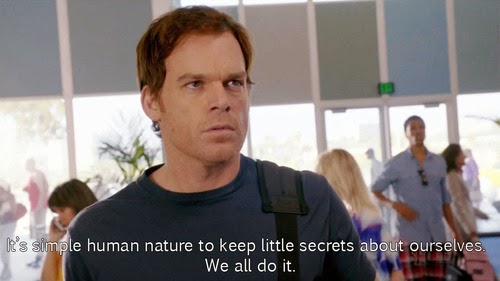 Then there is Danny Deluca who has a BIG SECRET and isn't looking for anything but living life for each day until fate intervenes and he meets Leah.

After this meeting he can't deny that he wants to know more about her but his secret is weighing him down and confuses him on what is right or wrong when it comes to Leah.

Leah isn't so sure on starting a new relationship since she was so wrong on her judgement on her last relationship she is having a hard time trusting her instincts.

"...What happened with Scott wasn't your fault. He was an opportunist. That doesn't make you incompetent; it makes him an asshole."

But there is something about Danny that she can't stop thinking about him even through all his erratic mood swings.

"Oh...okay," she said trying to pull her thoughts back together. "Um...what would you say your best quality is? "  "I'm loyal,"

Leah and Danny take the risk and give it a go but Danny's secret could destroy them but you will have to read it yourself to find out what Danny is hiding.

"I just...I want you to know that no matter what happens, I know you, Danny," she said.  "I know who you really are."


This is a book I think you will love or get frustrated with. It is well written and so many great elements but I didn't relate to the heroine I found her weak and sometimes annoying while at the same time fun and strong. I know so confusing. If it wasn't for Danny's secret dangling I don't know if I would have finished it, then we get to the secret and I'm all 'that's it??  I think the secret is heartbreaking but for me it does nothing but make me love Danny even more.

Then this is where I wanted to throttle Leah.  I see where Danny takes his secret to heart but Leah came out whiny and weak until she finally got her head out of her ass.

The thing that made the book a better read for me was the awesomeness of Grams, Jake, Holly and Leah's family. I will be honest if it wasn't for them I don't know if I would have liked the book as much, but for me these characters really made the story.

3 Some secrets are worth it thumbs up!