My Review of the series as a whole ... 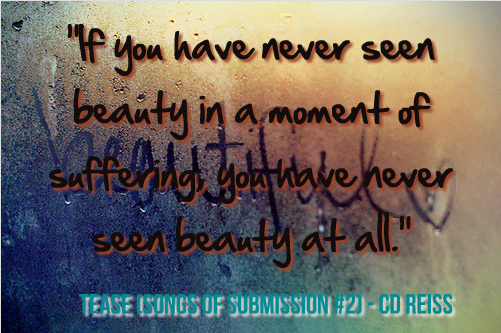 This series was designed as a serial novella but I waited for the completion so I could read as a whole with no cliffhangers.

For Monica her passion and focus was her singing career with not a lot of room for anything else until.....she meets Jonathon. 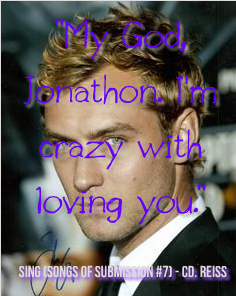 Jonathon the ginger hunky dominant billionaire who has no time for love since he is hung up on his ex-wife so he wants a fling not a relationship but.....Monica changes everything. 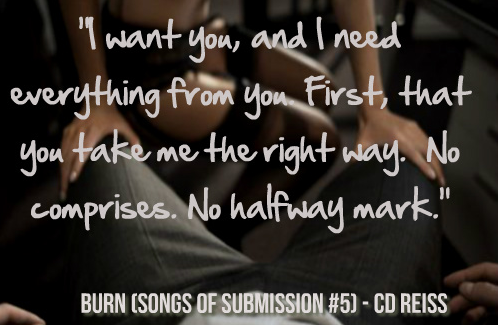 They both didn't want anything but from the very beginning they were both hooked. For the two of them it felt right for the first time of their lives. 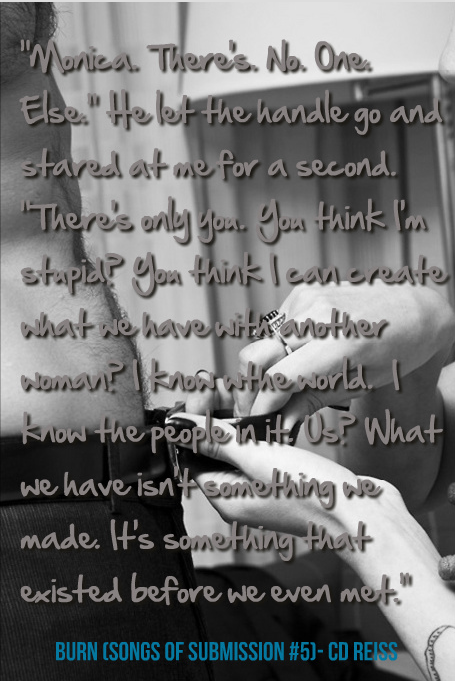 The journey of Monica and Jonathon was a long one with loads of emotional twists in turn while Monica comes to the reality of who she is, as well as for Jonathon to be comfortable with his past and his dominance and the chance of true love instead of being in love with the idea of something. 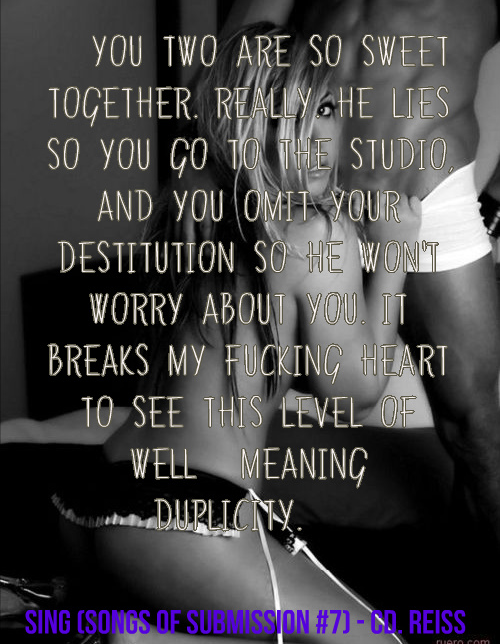 There is something magical and alluring about Monica and Jonathon that you fall in love with and want them to find their HEA. 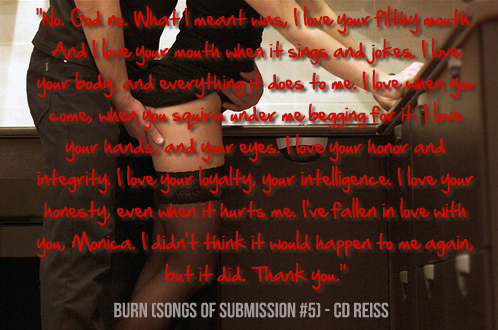 This was such a great series and I can NOT wait to read more from this author.

The ratings for this series rated from 4 to 5 so the average is...
4.5 Tantalizing Thumbs Up!

by C.D. Reiss (Goodreads Author)
This novella is the first in a series

My name is Monica. I’m a singer born and raised in Los Angeles.
I’ve stopped dating. When I cut a record, or win a Grammy, maybe then I’ll be with someone, but every man in my past has done everything he could to make me submit myself to him, and it’s gotten in the way of my career. I won’t do it again.

But there’s Jonathan. He owns the high-rise hotel where I work, and he is gorgeous and charming. I refuse to fall in love with him, even though when he asks me to submit to him, I want nothing more.

by C.D. Reiss (Goodreads Author)
When Jonathan was gone I couldn’t stop thinking about him, and the first thing he did when he got back was demand more of me. I’m willing to give him my orgasms and my time, but I find myself giving up pieces of my heart.

My career is on track, and even though I can’t write a thing, I can sing. So I’ll go to the art opening with him, because his ex wife will be there. I feel this need to protect him from hurt, though in bed, his domination brings me to my knees.

This man is going to break me into a million little pieces.

My name is Monica, and no matter what Jonathan says, I am not submissive.

Jessica and Sharon (Songs of Submission #3.5)

*This book is NOT a standalone. You need to read the others in the Songs of Submission Series*

The Songs of Dominance were released as an experiment. They were traded peer-to-peer on the Goodreads group, CD Canaries, and on my Facebook page.
But the stories have become canonical, and things are revealed here that will be come important later, so I feel they need to reach a larger audience.
Please read these after Submit, or you're going to run into major spoilers. It's best if you read before Control, but not a big deal if you read Control first

by C.D. Reiss (Goodreads Author)
What you’re breaking isn’t some little, meaningless coupling. We aren’t some casual fuck, and we never were. Not from the first night. Not from the first time I laid eyes on you. You were built for me. I denied it as long as I could, but we were meant to be together. You are the sea under my sky. We’re bound at the horizon.

by C.D. Reiss (Goodreads Author)
Here's how it's going to be, Goddess.

Until you surrender yourself to me fully, I will not touch you.

Until the world can know you belong to me, I will not kiss you.

I'm going to be inches away, at your side. I'm going to whisper in your ear and put my breath on your neck, but the heat of my skin will not feel the shudder of yours until you commit yourself to me completely and without reservation.

by C.D. Reiss (Goodreads Author)
A short song about Rachel.


People who have everything. Was there ever something you wanted, but could only wish for?

It's not necessary to read this story if you're reading Songs of Submission, but it'll get you through the long wait to Book Six.

And it's time Monica stepped up to the plate.

I looked down at him, with his tourmaline eyes and copper hair and believed him despite my better judgment. Then I forgave him despite my misgivings. I loved him just because I did. My heart wasn’t sensible or guarded enough. Not by a sight.

I was a walking raw nerve ending of emotion, as if the years I’d spent away from men and sex had made me more emotional, more vulnerable, more foolish than before. I ran my fingers through his hair, feeling like the victim of a crime of consent.

by C.D. Reiss (Goodreads Author)
This is the last book in the series.

Take my hand, my love.
On sinews of air we tread
Aught but distance our guide
With no tempo to our gait
No endpoint drawn
Neither plot nor plan
By the thorns of a compass rose
We bound toward the horizon

To be read after Sing.

This little short will be sent to the mailing list on 11/15/2013 in gratitude of all my fans have done for me. It will be part of the Coda, which is an epilogue of Jonathan and Monica's story.

I will release it on Amazon for 99c for the sake of convenience. You can wait for Coda, or another mailing, or get the story from a friend. Your call.

I have no release date for Coda.
Posted by Live Read and Breathe at 23:50