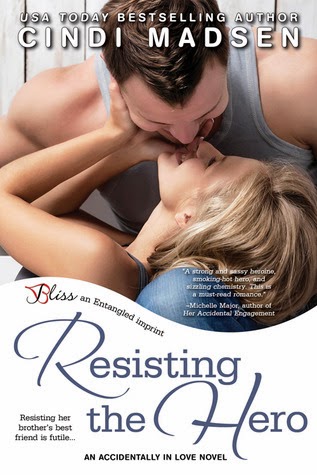 Resisting the Hero (Accidentally In Love #3)

by Cindi Madsen (Goodreads Author)
Faith Fitzpatrick isn’t looking for a hero. Burned one too many times in the past, she’s now sworn them off completely. And when her brother’s best friend, Connor, convinces him to join the dangerous SWAT team, Faith has never been more anti-hero. What’s wrong with having a safe job? There’s nothing safe about Connor. Confident, sexy, and sporting a six-pack that should be illegal, he’s everything she doesn’t want.

When his best friend’s sister moves to town, local cop Connor Maguire knows he’s in trouble. Faith is feisty, funny, and talks trash like nobody’s business. She’s also his partner’s sister—and so totally off limits. Working on the Fall Festival together, they agree to a truce and become friends. But the more time Connor spends with Faith, the more he’s willing to risk the wrath of her brother. If he could only convince her to take a risk on him, too.

I think this series is so adorable. Even though they're a series each one can be read as a stand alone. 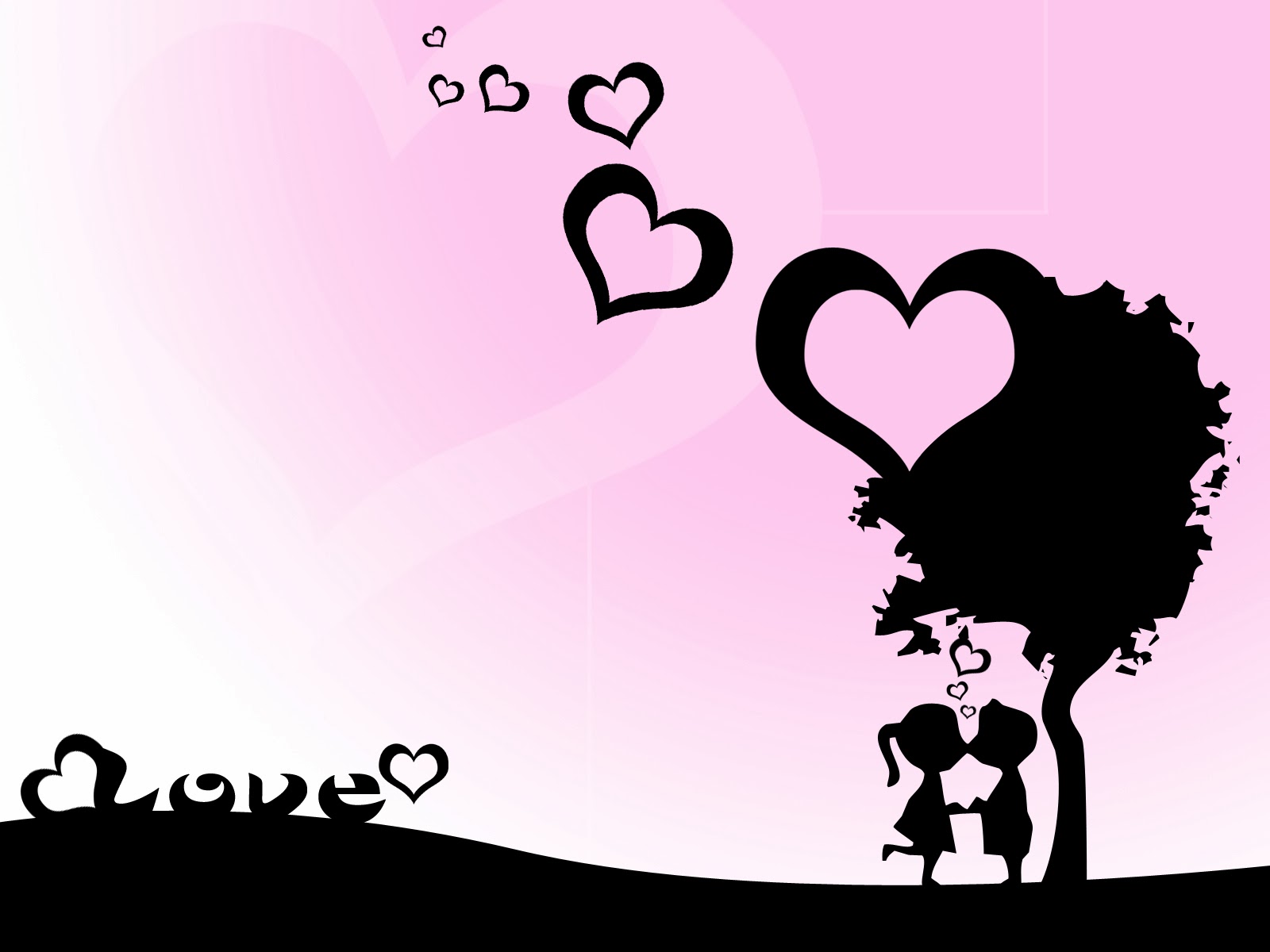 All Faith has left is her mother and her brother and his family and the last thing she wants to do is lose her brother to the same fate as their father.

So the last thing she will ever consider is a military or police man for a relationship she would be prefer a safe boring accountant because last time she took a chance she got burnt.

Conner who happens to be faith's brother best friend doesn't want to set roots out of fear that he will be like his father so he sleeps around instead.

As Faith finds out Kaleb is now swat she goes to let him have it but only to be side tracked by Mr. Big and Beefy - Conner.

Against Conner's norms he pursues Faith even with Kaleb's warning.

Faith tries to stay away but with Conner's charm and cocky ways its too hard to resist. But to be with Conner that means Faith has to conquer her fears.

Cindi Madsen knows how to right sweet wholesome love stories which are quick to read and if you are looking for a little escape without too much emotions but a HEA than this series is definitely worth a try.