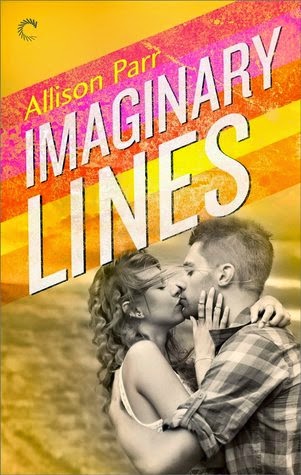 by Allison Parr (Goodreads Author)
Tamar Rosenfeld has been in love with New York Leopards linebacker Abraham Krasner since they were twelve years old. She'd always considered it destiny that they'd end up together…until Abe was drafted and she professed her feelings in a moment of blind excitement. The sting of his rejection was like nothing she'd ever felt before, and it's nothing she'll ever forget.

Older and wiser, Tamar has landed a dream job as a reporter for one of New York's premier athletic websites. Determined to stop being the safe, boring girl she's felt like for most of her life, Tamar makes a list of all the things she wants to do and see in her new city, and Getting Over Abraham is priority number one.

But destiny has finally chosen to interfere. Just as Tamar's decided to move on, Abe's realized she's the only woman for him. When he confides the truth, Tamar has to decide if she can put her crush behind her, or take a chance on the very man who's been holding her back all these years.

I was looking for something sweet and sport minded and this fit the bill perfectly for me at the time.

Unrequited love can always be a bitch.  But sometimes it's not unrequited, but just not the right time.

For Tamar she has always loved the always sweet Abe but her love is unrequited.  So, after 4 years she has put Abe behind her but she now finds herself in the same town where Abe plays football.  Coincidence? Hmmmm.

Abe should have everything he wants but deep down he knows something is missing.  Then Tamar comes back into his life and everything changes. 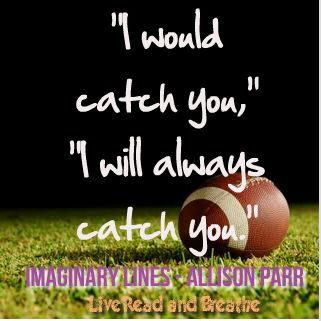 Once Abe figures out what he was missing, he does whatever it takes to get her back and keep her this time.  Which turns this book into a sweet story from friends to lovers. 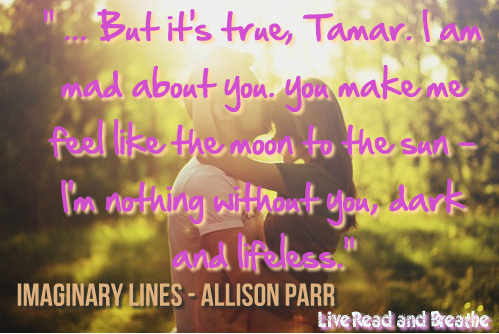 I do have a few guilty pleasure genres and story lines when reading and some of them are NA, Sports and Friends to lovers and Allison Parr has done a fantastic job at combining these three elements.  I have adored Abe in the other two books so I knew he would be hard not to love.  And he so did not disappoint.

This was a very sweet story.  I quite adore this series and all the New York Leopards.  I can't wait to find out more from these boys.  Even though this book is part of a series it can be read as a stand alone.