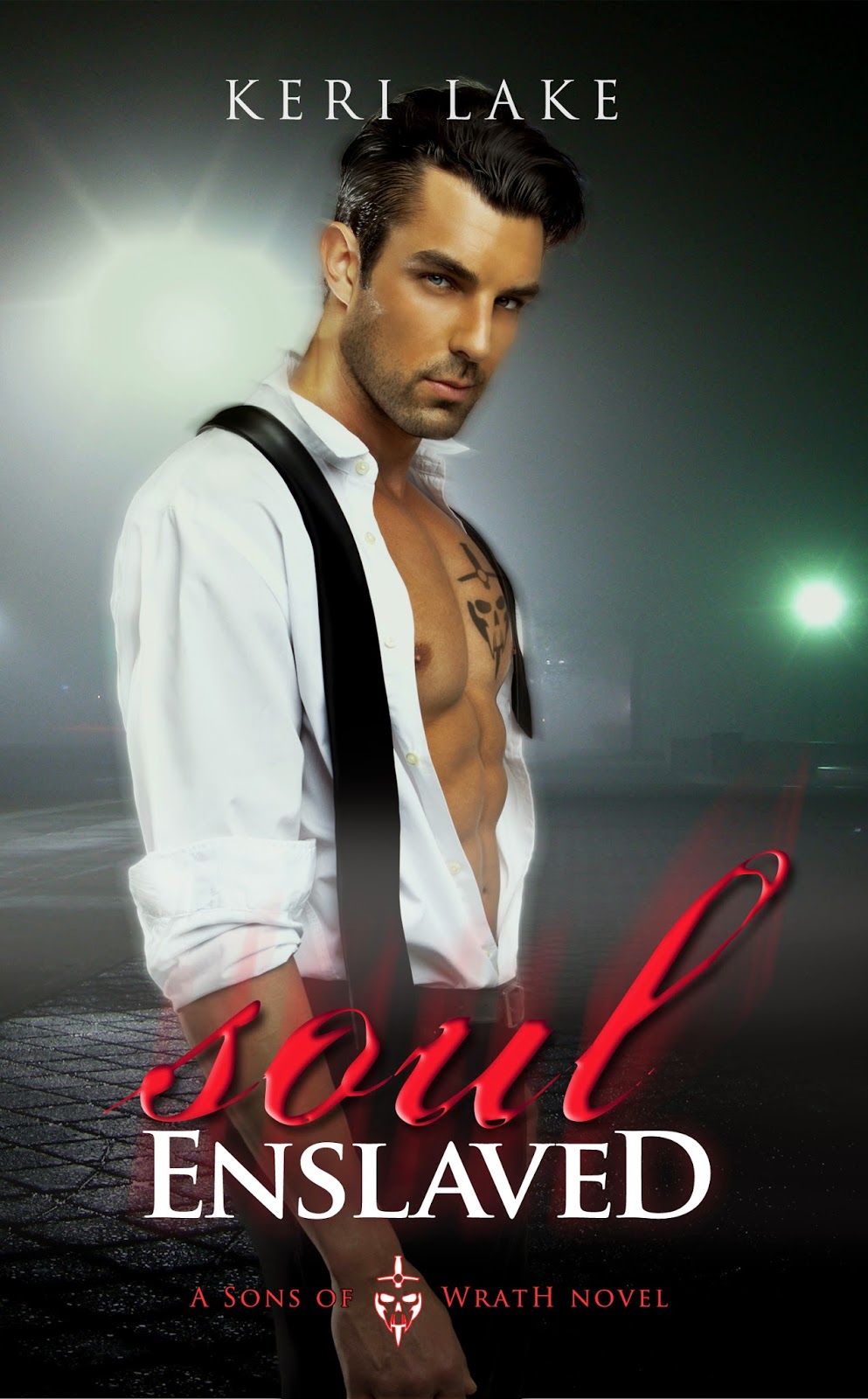 Imprisonment in Obsidius.  Enslavement to a soul-sucking succubus.  A reproductive cycle that’d send a sex fiend running into the arms of celibacy.  Given the choice, most demons would opt for death.

Gavin, eldest son of Wrath, has been sentenced to all three.

When the succubus decides its time collect, though, he fears his nightmares have only just begun.

And Sabelle’s timing couldn’t be worse.

With a bad case of uncontrollable lust, thanks to his Savidon, the last thing Gavin wants is a vengeful succubus stoking his darkest desires, but debts must be paid—he just didn’t bank on enjoying his punishment so much.

Because the swinging bachelor may have found his perfect mate in the sexy seductress.

However, just as things seem to be looking up, past sins resurface, plunging the two into a deadly game of power and deception. As their worst fears merge into one unexpected threat, Gavin is determined to protect Sabelle and win her freedom.

RELEASE DATE WILL BE ANNOUNCED SOON!!

WARNING:  Not recommended for readers under the age of 18 due to graphic violence, sex and strong language. 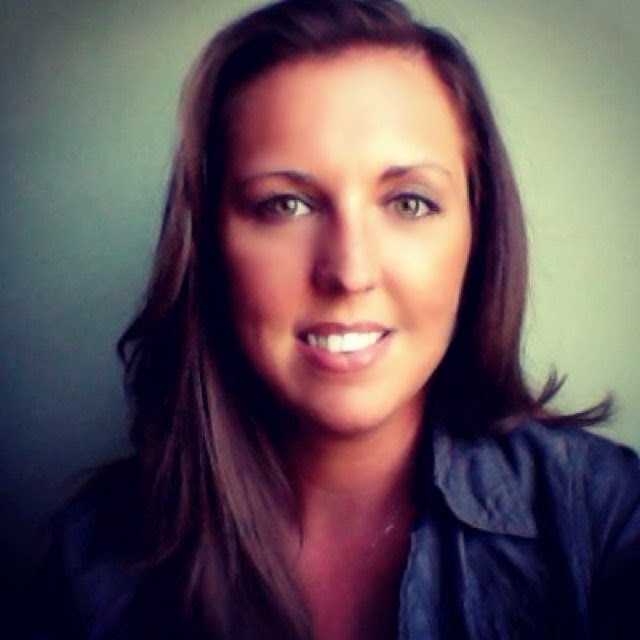 Keri Lake is a married mother of two living in Michigan. By day, she tries to make use of the degrees she’s earned in science. By night, she writes dark, edgy paranormal romance and urban fantasy. Though novels tend to be her focus, she also writes short stories and flash fiction whenever distraction sucks her in to the Land of Shiny Things.

For updates on new releases and sneak peeks of the sexy cover model contestants, join her mailing list:  http://eepurl.com/HJPHH
Posted by Live Read and Breathe at 09:20