On the Rocks by Erin Duffy Blog Tour - #review & #giveaway 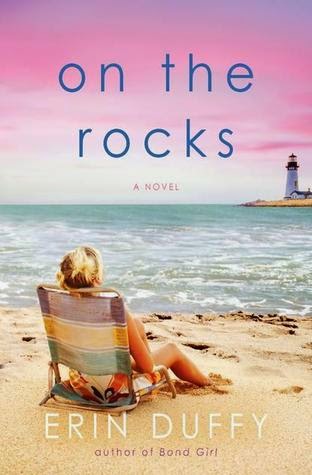 Blurb
A heartwarming novel about friendship, family, and finding love in the Facebook Age-the perils, pitfalls, and dubious pleasures of being a modern young single woman-from Erin Duffy, the author of Bond Girl

Six months ago, Abby's life fell apart for all the world to see. Her longtime boyfriend-turned-fiancé, Ben, unceremoniously dumped her-on Facebook-while she was trying on dresses for the big day.

When the usual remedies-pints of Ben & Jerry's, sweatpants, and a comfy couch-fail to work their magic, her best friend, Grace, devises a plan to get Abby back on her game. She and Abby are going to spend the summer in Newport, in a quaint cottage by the sea, enjoying cool breezes, cocktails, and a crowd of gorgeous men.

But no matter how far away they go, Abby and Grace discover that in the era of social media-when everyone is preserving every little detail of their lives online-there is no real escape. Dating has never been easy. But now that the rules are more blurred than ever, how will they find true love? And even if they do, can romance stand a chance when a girl's every word and move can go viral with a single click? 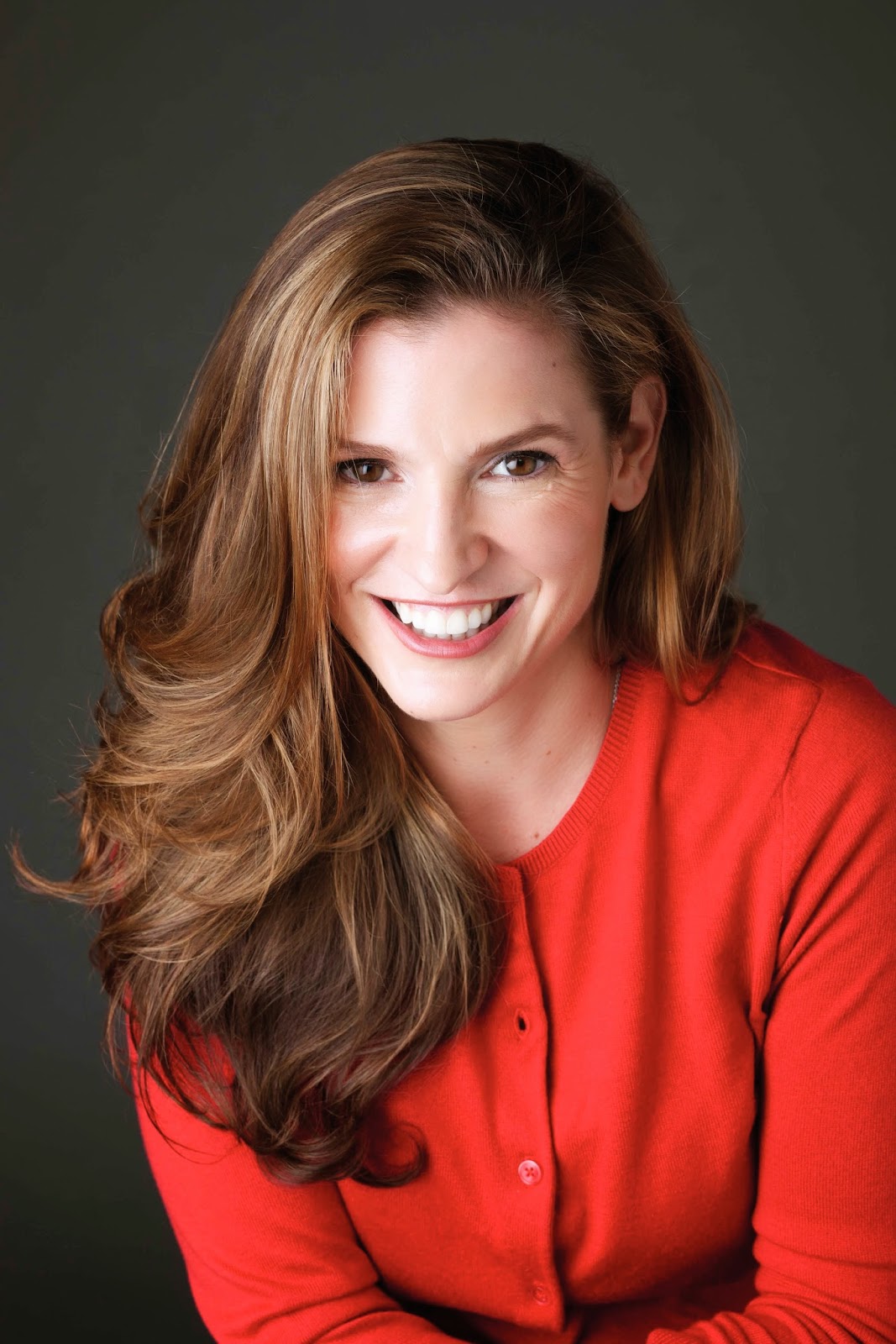 Author Info
Erin Duffy graduated from Georgetown University in 2000 with a B.A. in English and worked as a trader on Wall Street, a career that inspired her first book, Bond Girl. She lives in New York City.

So, I didn't love it but I also didn't hate it. However, saying that I KNOW a lot of woman will like this.  If you have been dumped or trying to get over someone than this book will fit the bill.

The parts I liked were: Bobby, Wolf, the banter between Bobby and Abby, the comradery of friendship, the sarcasm, the idea of the book, and the being able to move on.

The parts that grated me a bit were that sometimes Abby came across as desperate and whiny and other times she came out like a hero.

In the end it is about how Abby deals with her breakup and what it takes to move on and heal through the obstacles of the social media.  It is also about friendship and how important that support system is.  Again, I liked the idea of the book, I don't know if I wasn't in the mood for it or what,  which caused me not to like it as much or the fact that I am a HEA junkie and there wasn't one.  It was more of an open ended ending where the sky is the limit.  Which to some they prefer that ending but that is not me.

Lauren
Posted by Live Read and Breathe at 04:30