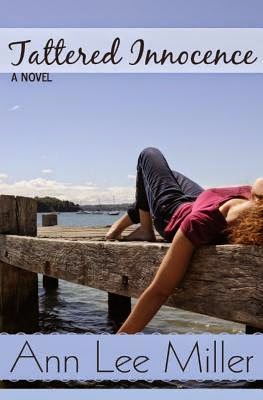 On the verge of bagging the two things he wants most—a sailing charter business and marrying old money—Jake Murray’s fiancée/sole crew member dumps him. Salvation comes in the form of dyslexic, basketball toting Rachel Martin, the only one to apply for the first mate position he slapped on craigslist.

On a dead run from an affair with a married man, Rachel's salvation is shoving ocean between her and temptation.

Rapid fire dialogue and romantic tension sail Jake’s biker-chick of a boat through hurricanes, real and figurative. A cast of wannabe sailors, Rachel’s ex, Jake’s, a baby—go along for the ride.
The many-layered story weaves together disparate strands into a seamless cord. Mother and daughter look eerily alike—down to their lusts. Their symbiotic bond, forged in the blood of childbirth on the kitchen floor and cemented by their secrets, must be cracked open. A son must go home. Sin must be expunged.

Tattered Innocence is for anyone who’s ever woken up sealed in a fifty-gallon drum of their guilt.

This book was fun and interesting right from the beginning  because I felt like it had a different premise than a lot of other romance books.  The story line had a lot of layers so the story was every changing and you never got bored.
The story has the fluffy romance but it also has real life issues.  A women sleeping with a married man, strained relationships between siblings and other family members, and failed relationships.  Add to all of that the most of it takes place on a boat and you have an interesting story!  This is a Christian romance story so there is talk about God and a personal relationship with Him. 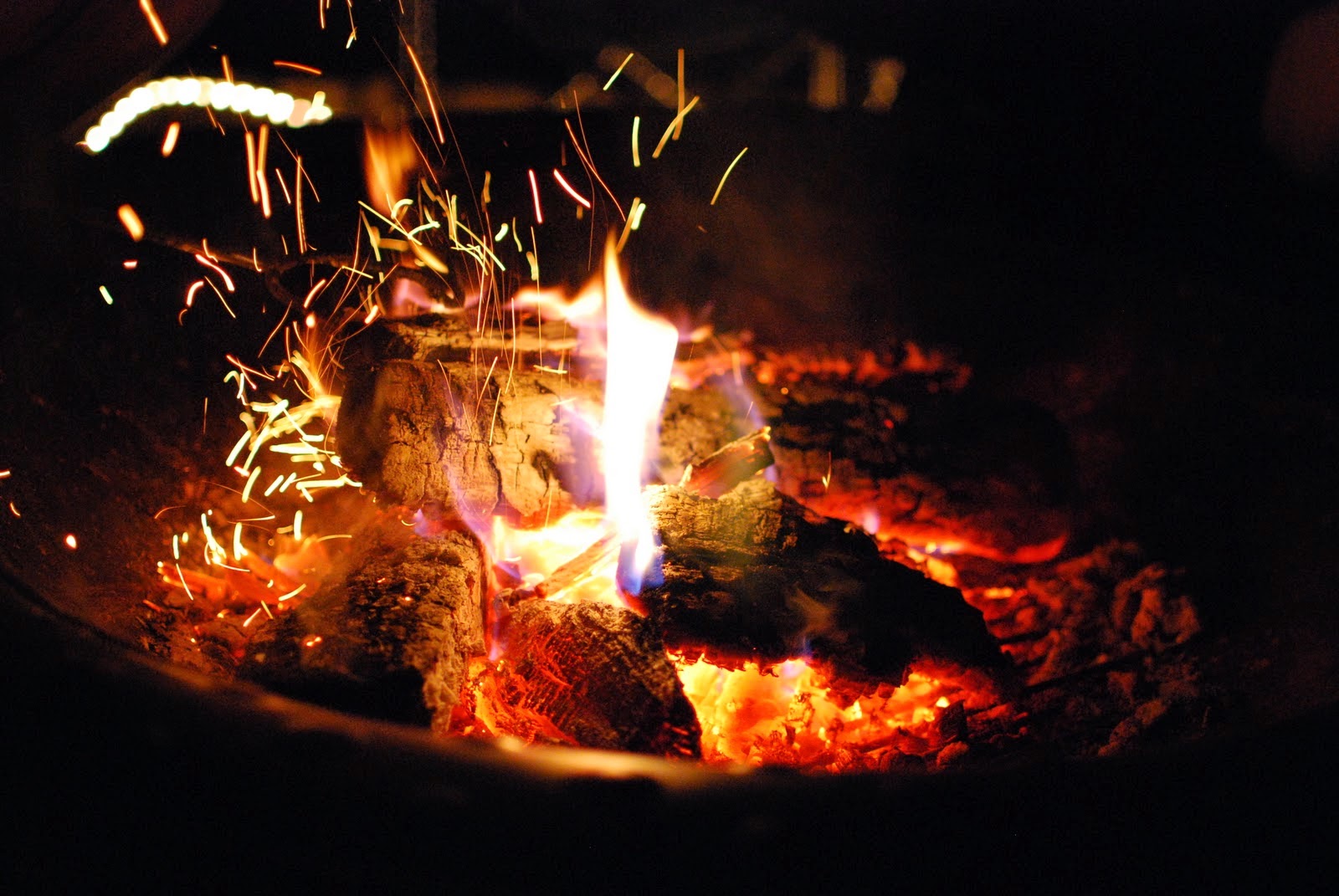 The character of Rachel is awesome.  She gets a job as the first mate on a boat, and of course, the Captain, Jake is a hottie.  She is struggling to get her life back on track after she ends a bad relationship.  This relationship has caused strain between her and her brother, whom she basically raised.  She also struggles with dyslexia which add another level to her character.  Rachel & Jake have an interesting dynamic, both of them trying to move on from a bad relationship.  Rachel is witty, sarcastic, and can definitely hold her own with the boys, which I loved! 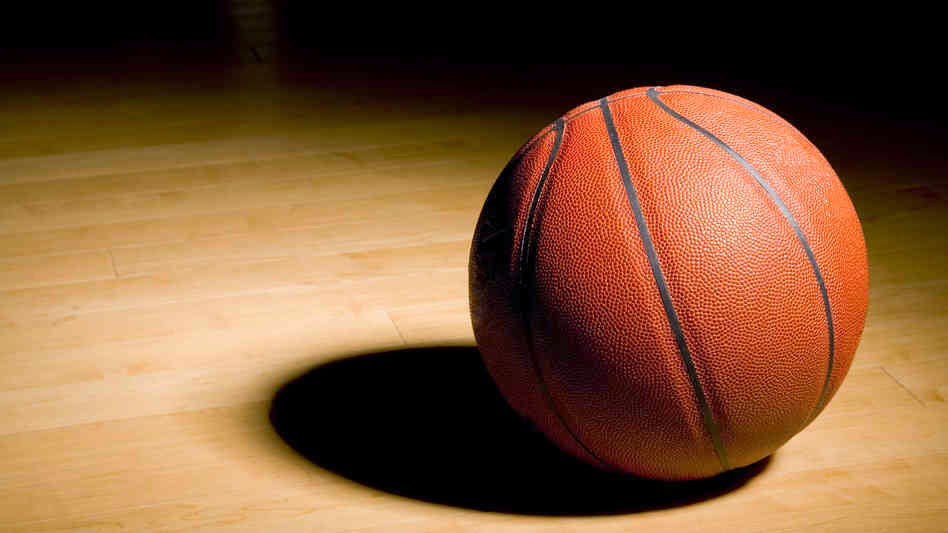 Jake is getting over being dumped by his ex-fiance.  She was gorgeous and from old money, just want Jake thought he always wanted. He has just started his own sailing business and is using that to get over his break up.  Jake struggles with living up to expectations and figuring out what he really wants out of life. 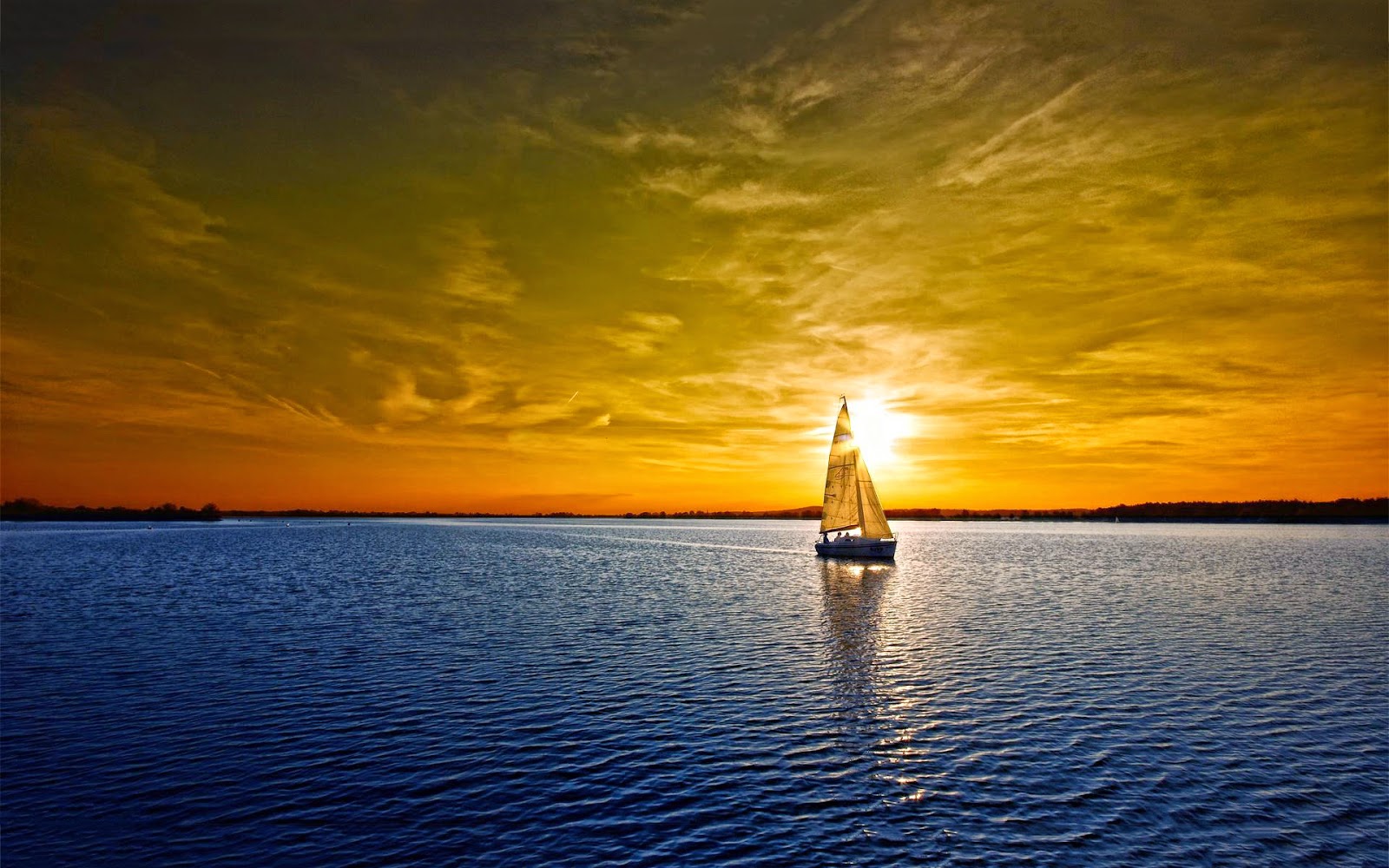 This story takes a lot of different turns and is very well written.  It will suck you in and you will get lost in the story.  The battles and circumstances the characters face are real, as are the consciences and outcomes.  The story felt real, like it could happen to anyone.  Do yourself a favour and read this book! It is romance with a bit of a deeper story line!
4.5 out of 5!