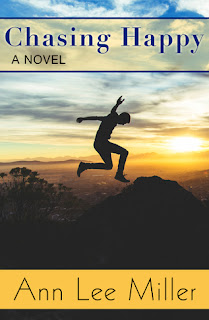 After an epic fail in the hetero world, Ash Jackson heads cross country to Arizona to figure out his bisexuality and make peace with himself and God.


Nashville Star Samma Templeton’s music career bankrolls her future husband’s political campaigns. But she throws up before every concert and feels relegated to an item on the senator’s calendar.


When Ash moves into Samma’s apartment building their childhood friendship resurrects, and Samma must choose between promoting a political agenda that will benefit millions or following her heart. Ash must face his inner demons for the girl who was his past and feels like his future. 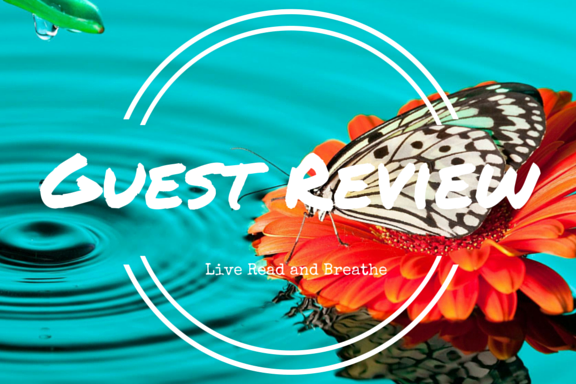 The first thing that I really liked about this book is that even if you aren't into this particular topic, you are so engrossed in the book that you just have to keep reading! The author takes a sensitive topic and does a great job of exploring it from multiple sides and her characters comes to decisions that are real and hard to make.

Ann Lee Miller has a beautiful way of crafting her story so that you feel like you are right there with the characters! You are rooting for them and get so frustrated when they don't do what you want!! I love the way that both characters in the book are struggling to live the life they "think" they should lead, instead of living the life that feels right to them.  They want to please other people, but it leaves them miserable.  It's easy to identify with the characters, as they're going through real life struggles that are more prominent in social media than ever.

From the beginning of the book Ash has an advantage over Samma, because he knows who she is while she doesn't remember him.  He moves to be closer to his father, so that he can make peace with the past, when his father came out as being gay.  But he also moves into Samma's apartment building to be closer to her.  While working through his feeling towards his father, he also has to work through his feelings about Samma.  They both have many personal conflicts that they have to work through, before they can decide if they are right for each other.

Do yourself a favor and read this book! It has elements of a traditional young adult romance but with so much more.  The author writes with a Christian theme, but she doesn't make it seem like everything in your life will be easy if you are a Christian.  Her view is evident but not pushed upon you.

Read it! You won't be disappointed and you may just do a little soul searching of your own.

Posted by Live Read and Breathe at 12:35