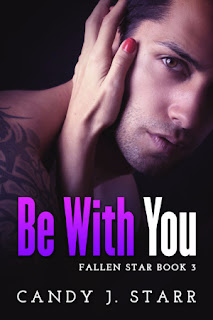 So finally our house has been rebuilt and Tex is on track with his career. But where does that leave me? Tex thinks we can build a future together but I worry that I'm too damaged to be with him.

It doesn't help that the man who almost destroyed me in the past comes back into my life.
How can Tex help me when he has cracks appearing in his own life? He thinks he’s dealt with his sister’s death but he’s in denial.

Is the love we share enough to overcome the ghosts of our pasts?

Trilogies on one couple are tough sometimes.  Often book 1 is great then book 2 can fall flat being the bridge book but book three rounds it out in the end.  With this series, the first book was okay the second book was amazing so I wasn't sure how the third book was going to fair after that.  Was book 2 going to be the peak and book 3 fall flat or was it going to be amazing as book 2?  Unfortunately for me it fell on the flat range after book 2. :( 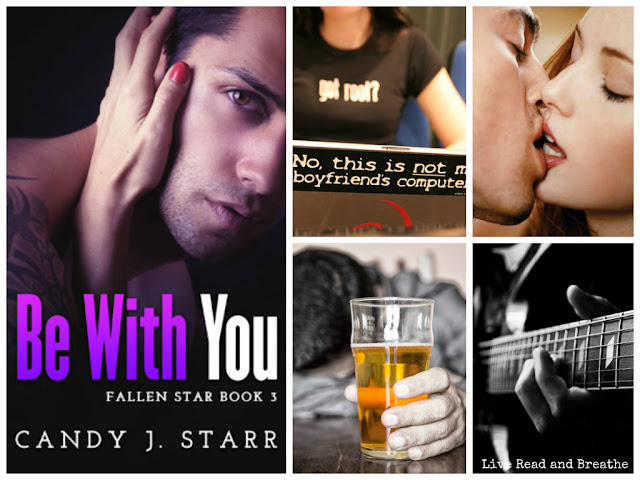 Coming off the high of Cry For You I was rooting for these two and I was excited that we finally get to find out what's the cause behind Ruby's issues.  Sadly after finding out I was let down thinking 'that's it'.  I know I sound a bit harsh to Ruby but I felt like yeah sure she was kicked down a lot emotionally but in my mind nothing that would cause her reactions.  However, we all are different in how we respond to situations and for Ruby her reaction was to retract into herself and give up.

The only thing we have control of is how we react to situations and for both Ruby and Tex with their pasts they have not responded the greatest.  Which has caused quite a riff between these two.

"I hope you don't mind me saying this but it seems to me that Tex isn't the only one that has scars that need sorting out. The two of you are good for each other.  A blind fool could see that.  But you both hide your hurts away without dealing with them, thinking you have to save each other. ... "


The both act like ostriches with their heads in the sand and don't deal with their emotions and communicate.  For Tex he will do anything for Ruby.  Anything.   But sadly Tex also doesn't deal well with things except running to the bottle when things get to hard to deal with.  Things would have been so much easier for these two had they just talked and figure out how to balance their issues and deal with them together.


For Ruby she's trying but instead of communicating she bolts again.  And with this bolt Tex also falls more apart at the seams.

"I don't want to be destructive for you.  I want to be the best part of your life, not the worst."


I know the book would have had less drama if this couple just talked but I wanted more than the very typical angst caused by miscommunications and angst, especially after all the drama from book 2.  After that roller coaster of emotions I wanted, no I needed more.  Because emotionally you are on such a high after book 2 I needed so much more from these two.

Did I like Tex and Ruby? Yes.  Am I happy that they finally got there shit together? Hell yeah!

~ All my life, I'd walked away and hidden when things went wrong but I couldn't keep doing that.~ (Ugh! Finally)


Did I like the series? Yes.  Did I finish it wanting more from this couple? Unfortunately Yes.  Was it still a good read as a whole? Yes.