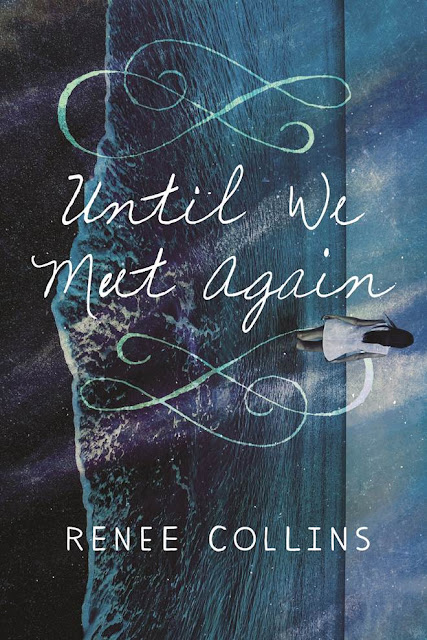 UNTIL WE MEET AGAIN Summary

They exist in two different centuries, but their love defies time.
Cassandra is a headstrong teenager craving drama and adventure, so the last thing she wants is to spend her summer marooned with her mother and new stepfather in a snooty Massachusetts shore town. But when a dreamy stranger named Lawrence shows up on their private beach claiming it’s his own—and that the year is 1925—she is swept into a mystery a hundred years in the making.

As she searches for answers in the present, Cassandra discovers a truth that puts their growing love—and Lawrence’s life—in jeopardy. Desperate to save him, Cassandra must find a way to change history—or risk losing Lawrence forever.

Renee Collins grew up on a beach in Hawaii. Sadly, she never met anyone from the past on those shores, but she did go on to get a degree in History, which is almost the same.

Website: http://reneecollinsauthor.com/
Twitter: https://twitter.com/reneecollins_
Love, murder, and mystery make for a swoon-worthy romance in Renee Collins’s new novel UNTIL WE MEET AGAIN releasing this November. It is The Time Traveler’s Wife for teens, and meets 1920s glamour that’s perfect for fans of The Great Gatsby and Bright Young Things.
Posted by Live Read and Breathe at 16:00